The second day in London would consist of mostly not being in London. The day started with a cab ride over to Victoria station where we would board the bus for the day’s journey. On tap for this day’s long trip would be Windsor Castle, Bath England, and Stonehenge.

When you arrive at Stonehenge, you arrive at the Stonehenge parking lot. Then you walk over to the visitor center where you catch a smaller bus that takes you out to the site. Our tour guide mentioned we caught a really nice day, as sometimes the wind is blowing so hard it could blow the bus without power to the site. We also walked into a beautiful cloudy day with made for great photos. 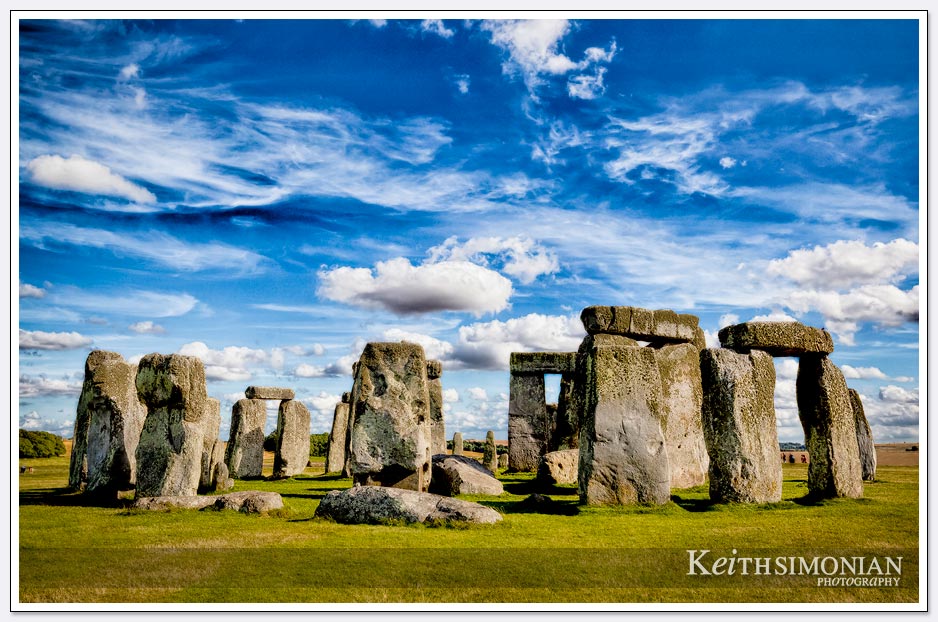 Been there, done that. OK, we never went into Harrods, we just drove by. That most likely saved a bunch of money. 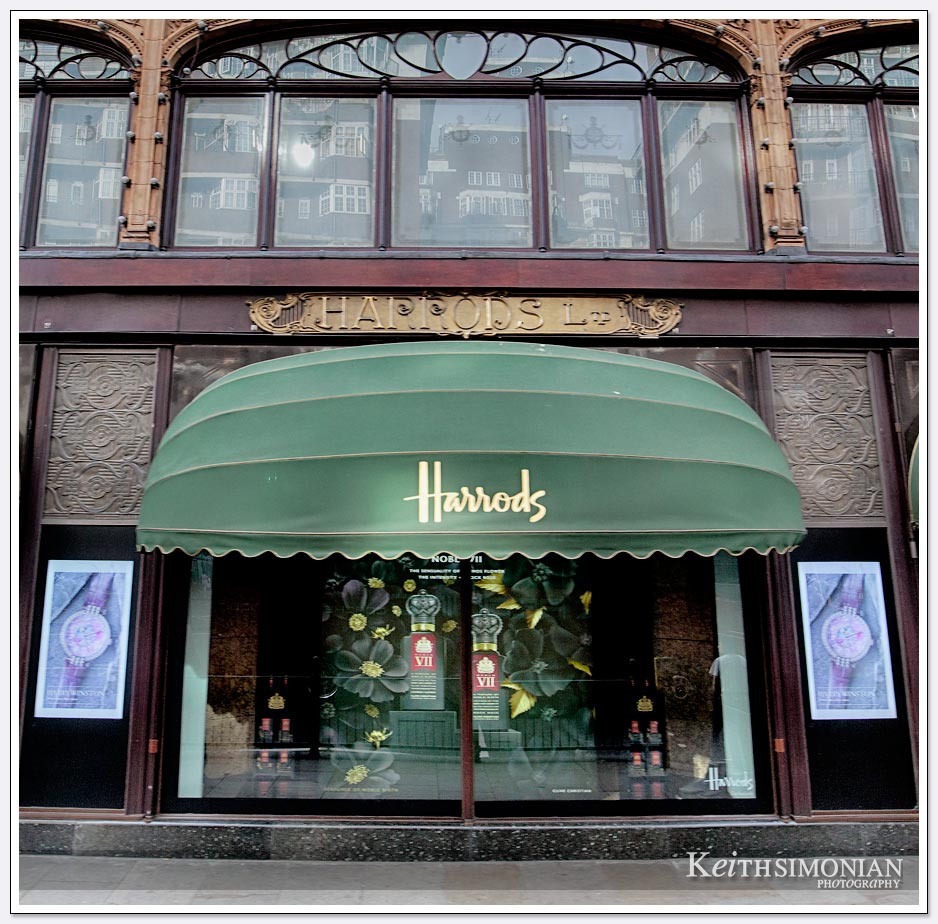 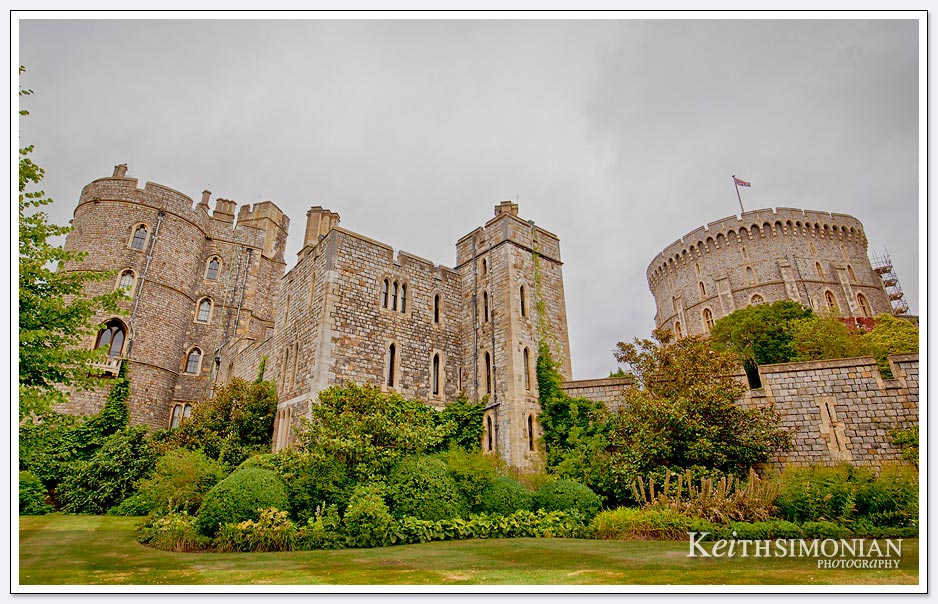 The writing above the door says Anno Domini 1583 which a google search revealed means 1583 AD, and the E R stands Elizabeth Regina which is Latin for Queen Elizabeth. 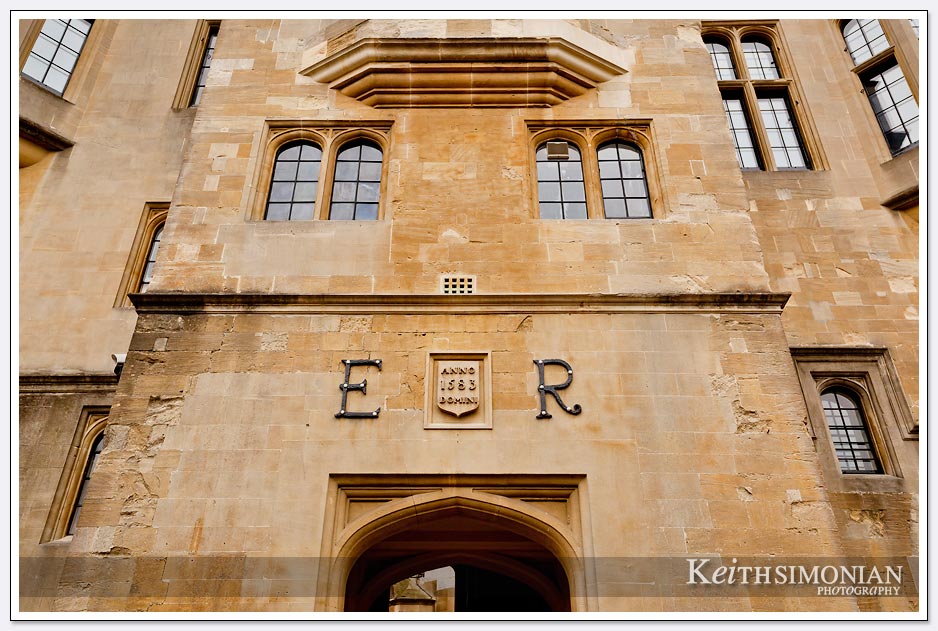 I believe the official name for this part of Windsor Castle is the Upper Ward, but it looks more like the Courtyard at Windsor Castle. 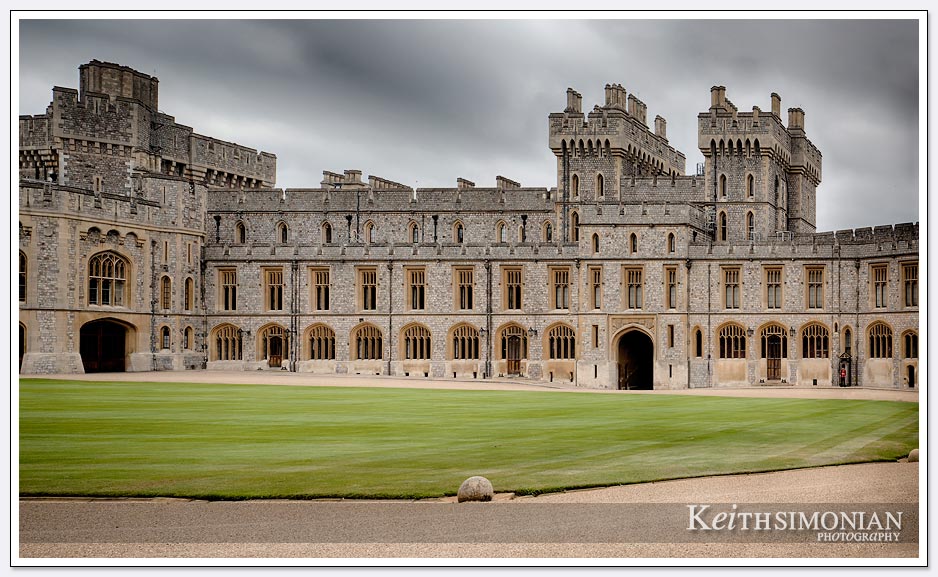 The Roman bath complex was founded in 75 AD. The building that now surrounds the bath was built near the end of the 18th Century. 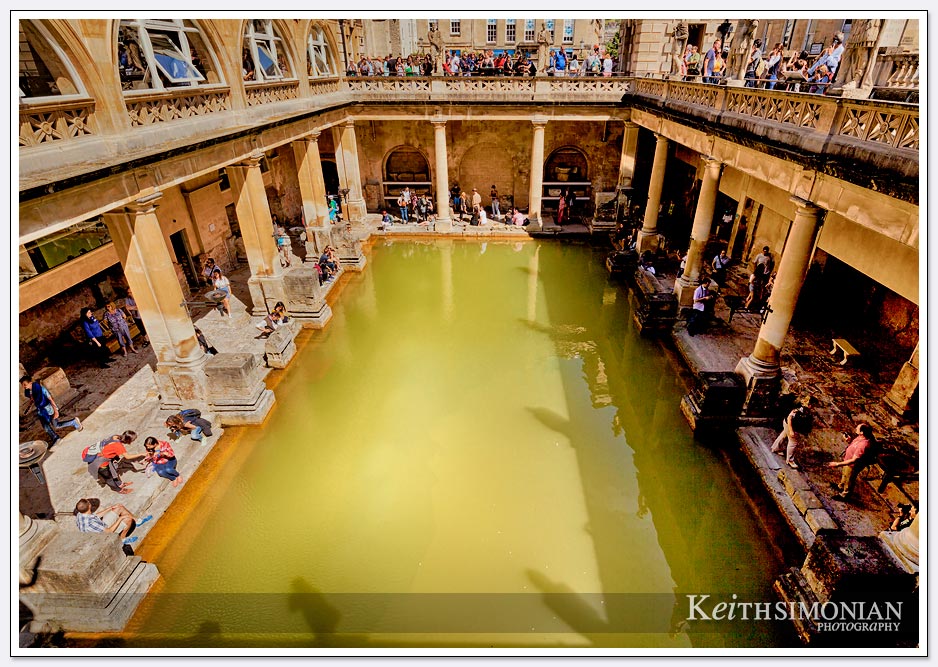 It’s just point and shoot and anyone can be a photographer. 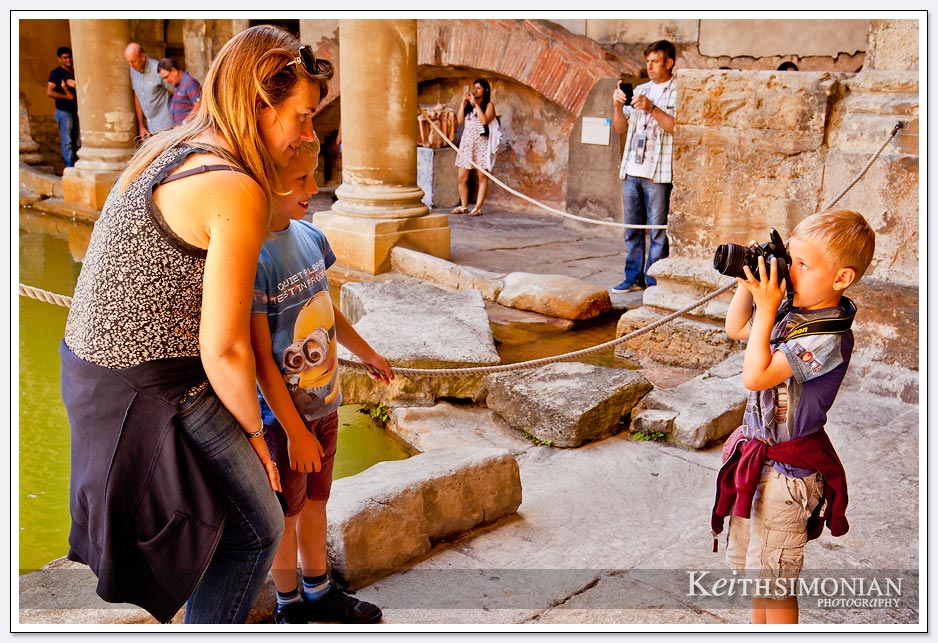 Bath Abbey is now the more common name used, but the official name was the Abbey Church of Saint Peter and Saint Paul. 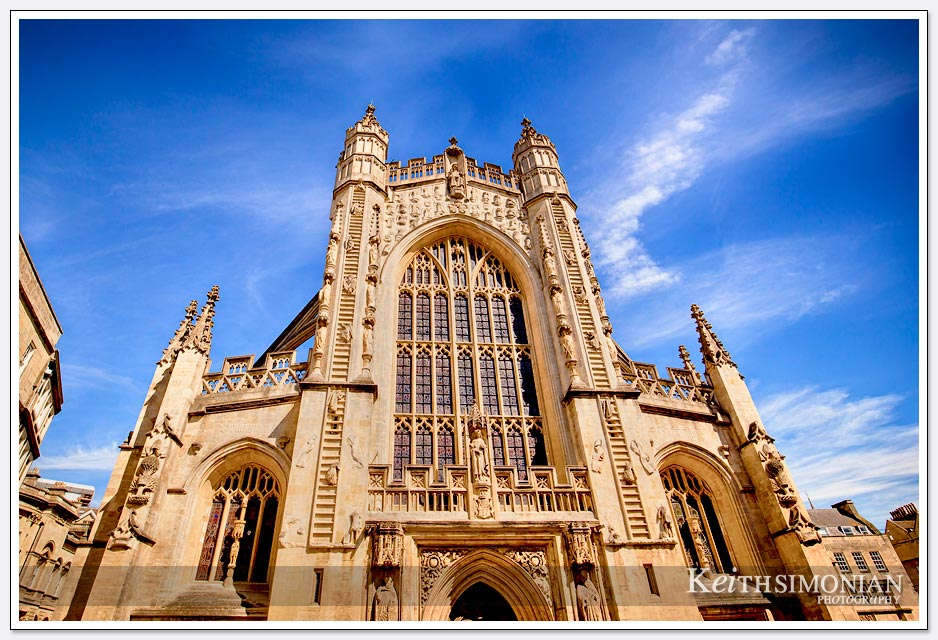 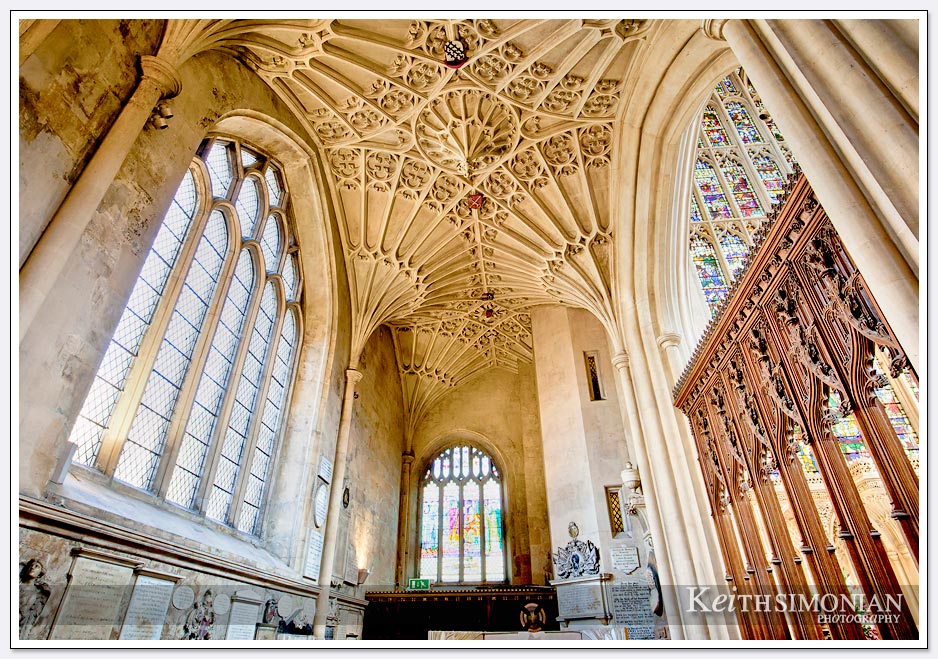 The winged angel leans above a bust of Alexander Champion who on April 23, 1774 defeated the Afghan Highlanders at Miranpur Katra. He passed away in Bath on March 15, 1793. 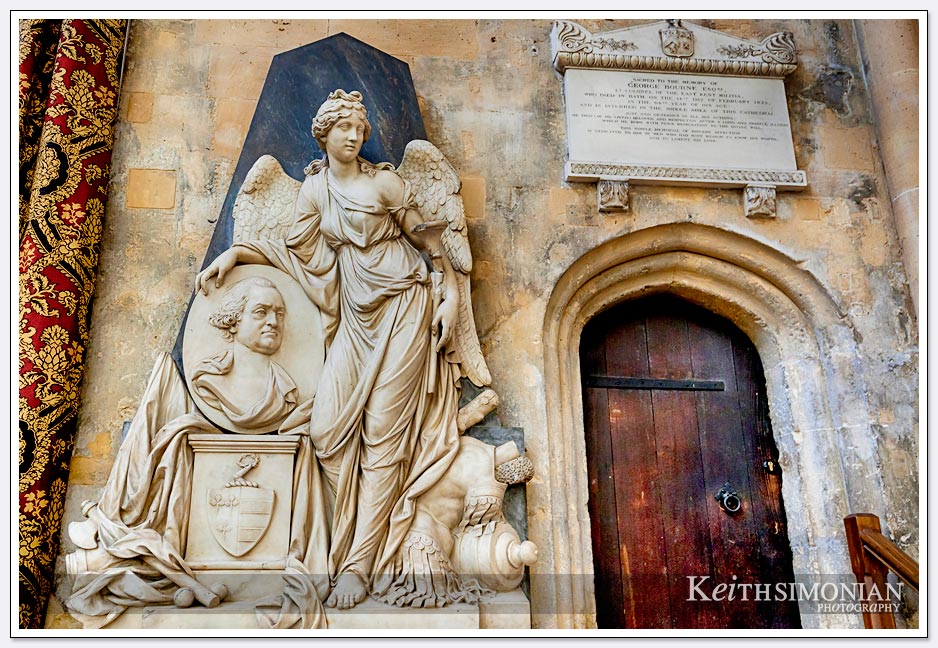 Our first ride on the London Underground. 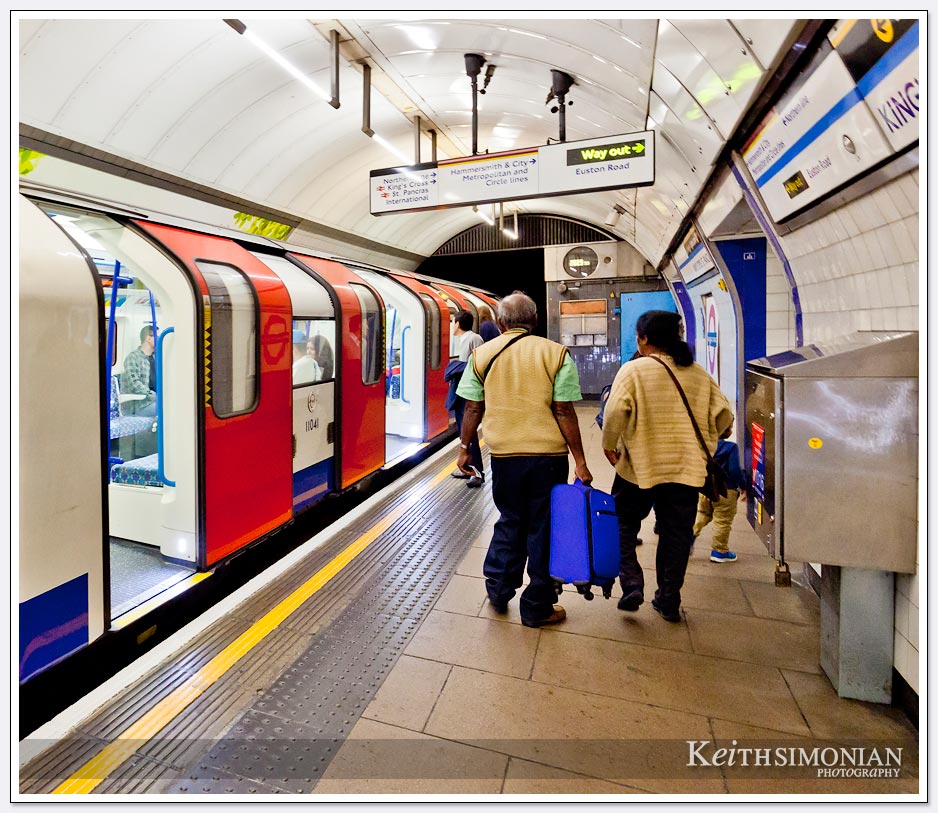