Some of the cities during this 24 day Holland America Mediterranean cruise are located right by where the ship docks, and you just get off and visit the town. Seta, France isn’t one of the cities, and our ship was docked in a industrial area the required a bus ride to visit the interesting part of town. 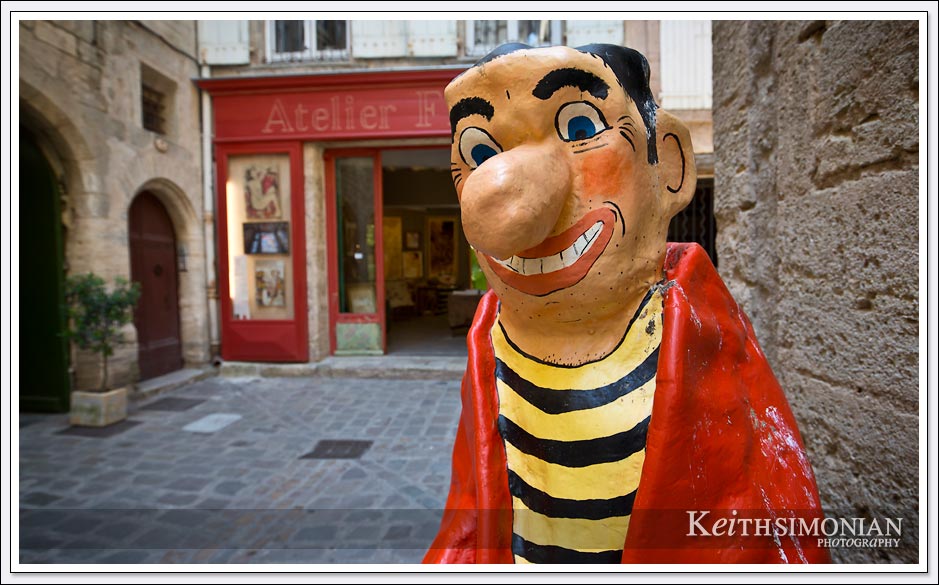 Tourists are greeted by this “interesting” display in the ancient town of Pezenas. 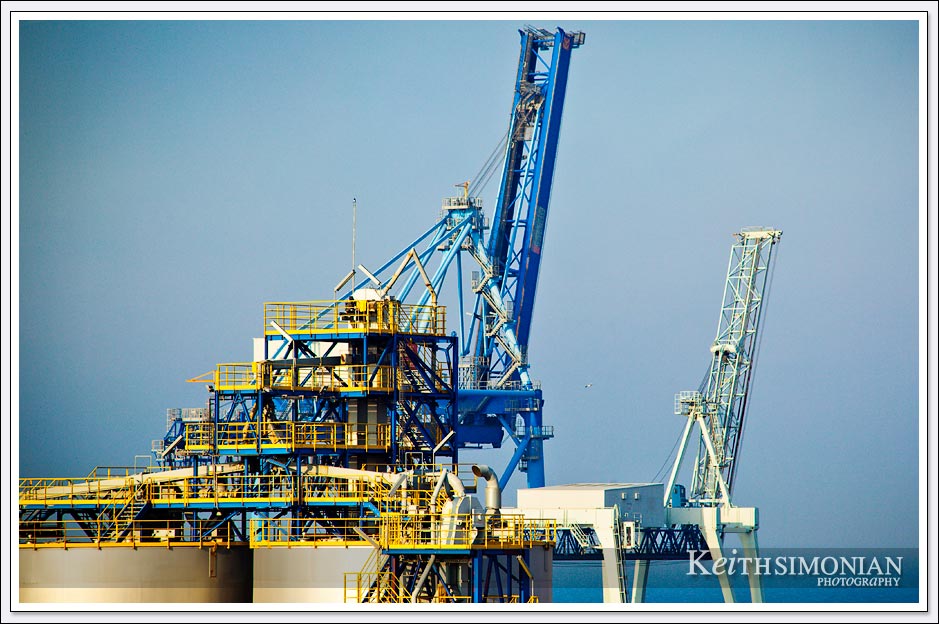 Not every stop on the cruise is to the area where the fort defended the city against invaders. Sometimes we docked in the industrial area that is the port. 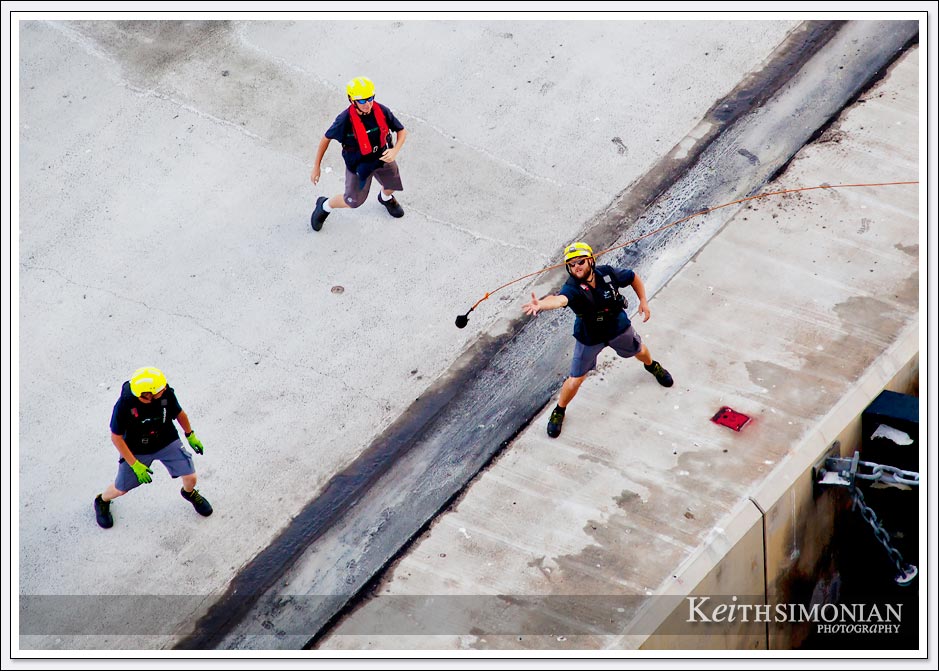 Workers on the dock catch the lead to the rope that will secure us to the dock. 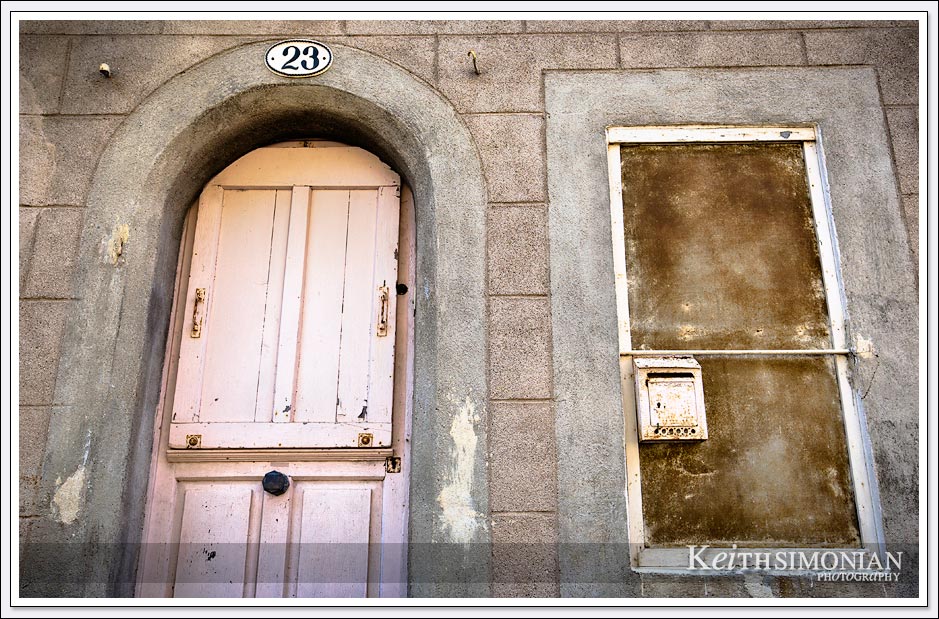 An older looking building the ancient town of Pezenas. 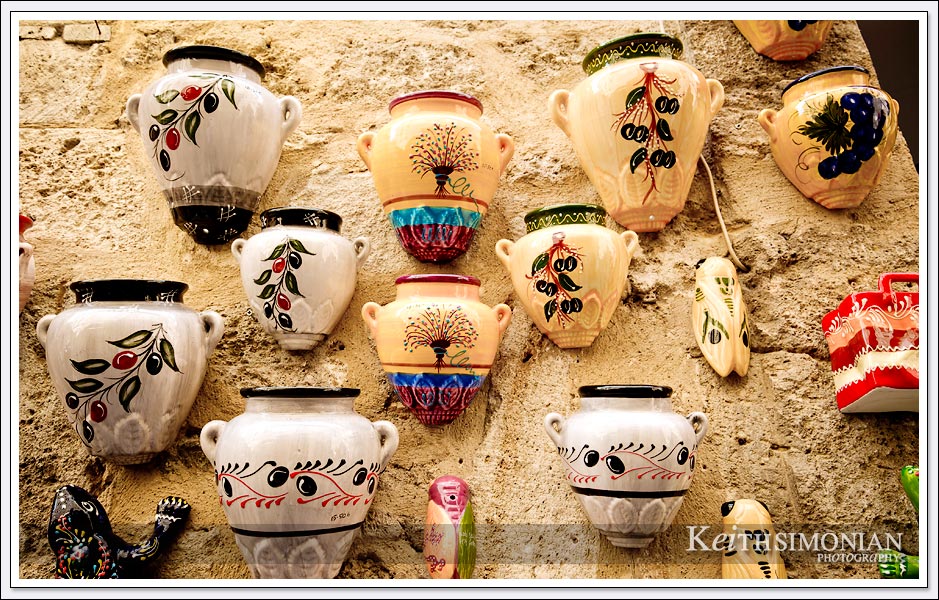 Stuff to sell to the tourist in Pezenas. 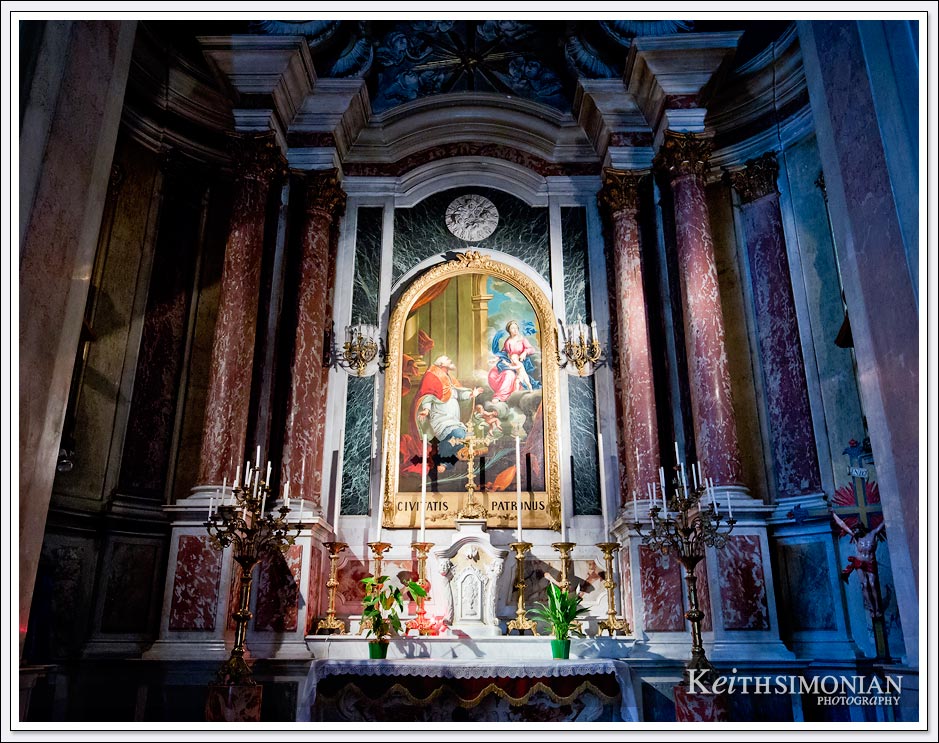 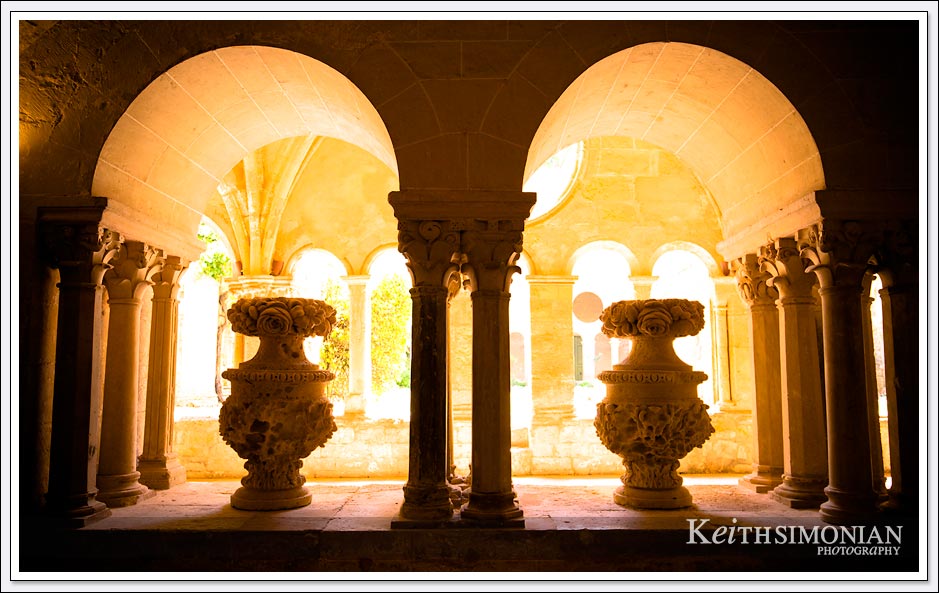 Amazing lighting captured by talented photographer at the Abbey of Valmagne located near Villeveyrac, Hérault, in south-central France. 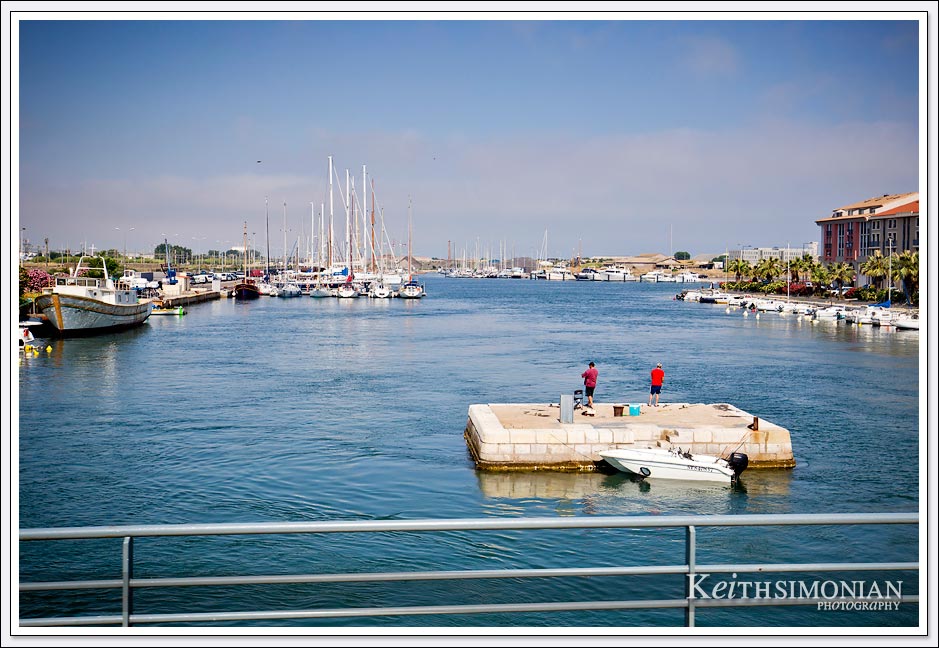 Locals fishing in the town of Seta, France captured from a bus window as we drive by. 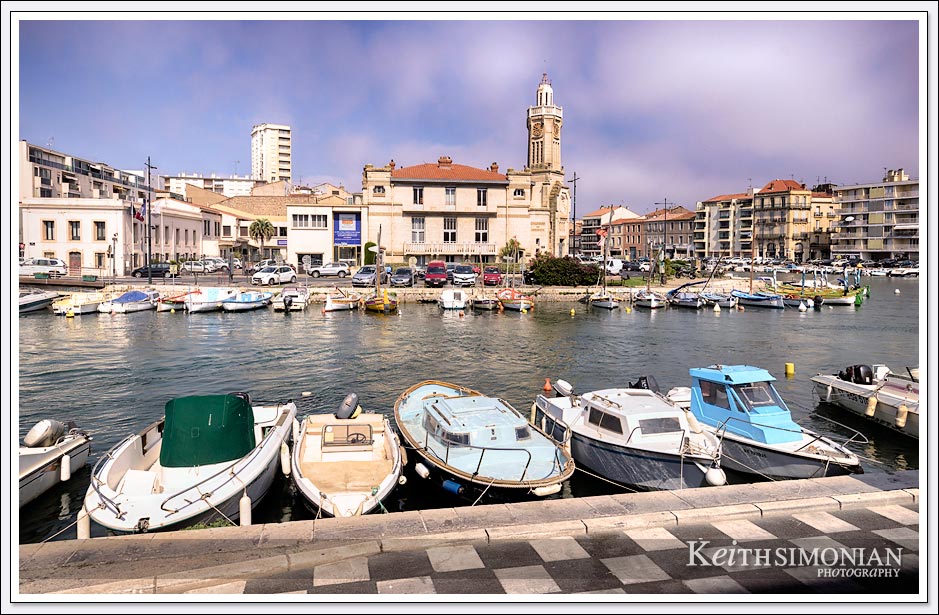 While were weren’t in Seta for the water jousting festival de Saint Louis, this is the waterway where the event takes place.