Marseille, is a port city in the South of France, that has been a crossroads of immigration and trade since its founding by the Greeks around 600 B.C. At its heart is the Vieux-Port, where fishmongers still sell their catch even today along the boat lined harbor. The city is also famous for it’s now closed prison Chateau d’If which is just a short distance from the Old Port area. The prison is famous for the fictional character Edmond Dantes  from the book the Count of Monte Cristo who was wrongly held there. 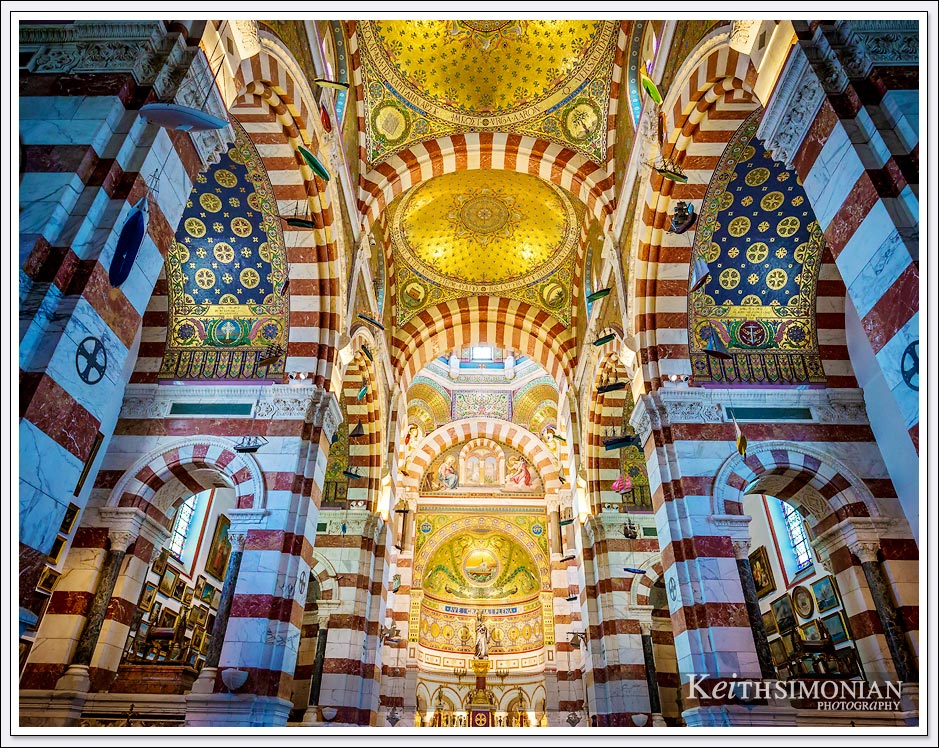 Atop the hill is the Basilique Notre-Dame de la Garde. 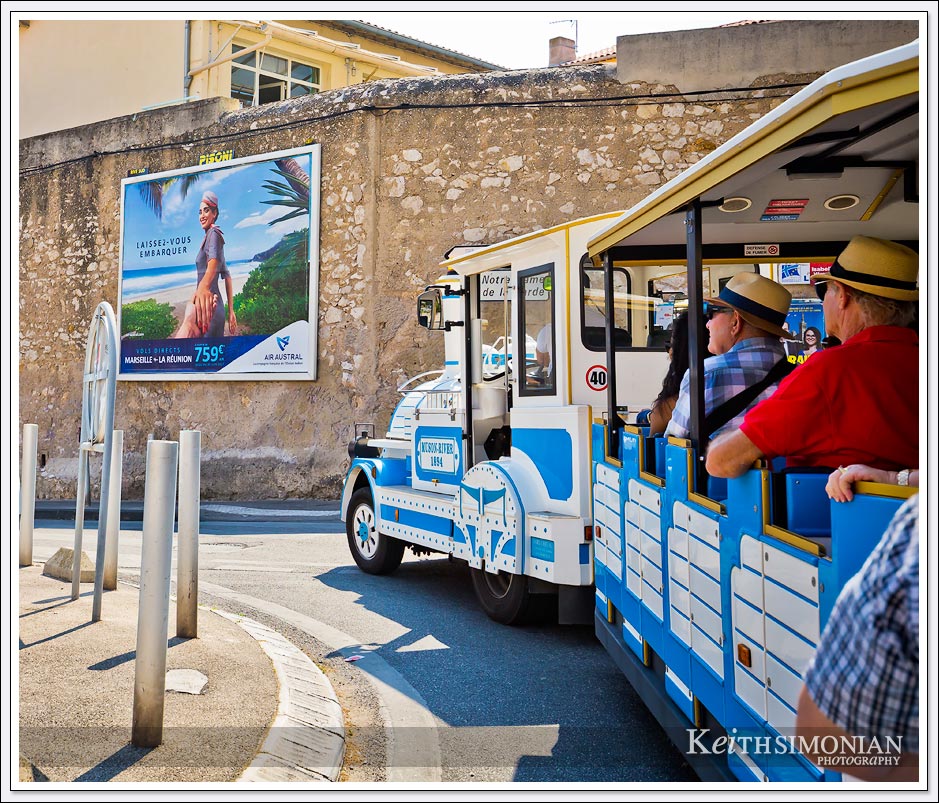 The tourist train ride that takes you up the hill so you can visit Basilique Notre-Dame de la Garde. I think the ride was 7 Euros. 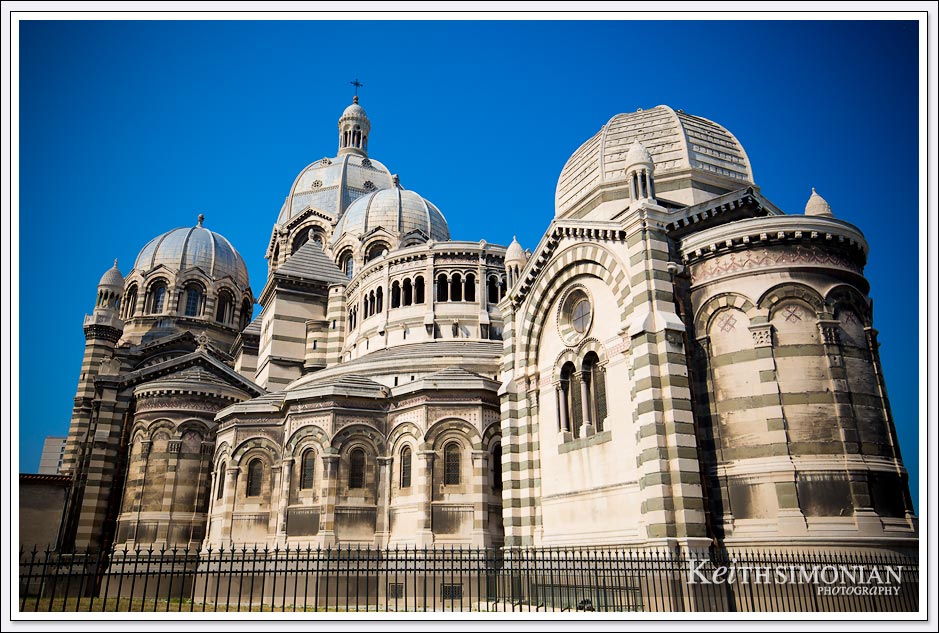 If you visit Marseille France on a Monday, you won’t be able to go inside the Cathédrale La Major as it is closed. Three guesses what day we visited. 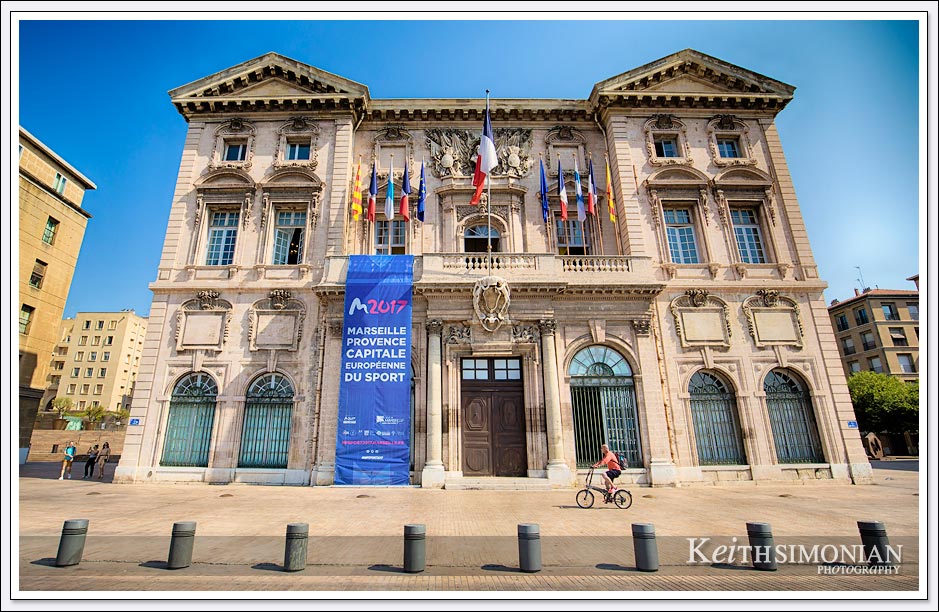 Colorful building we passed and I was able to photograph while riding the train. 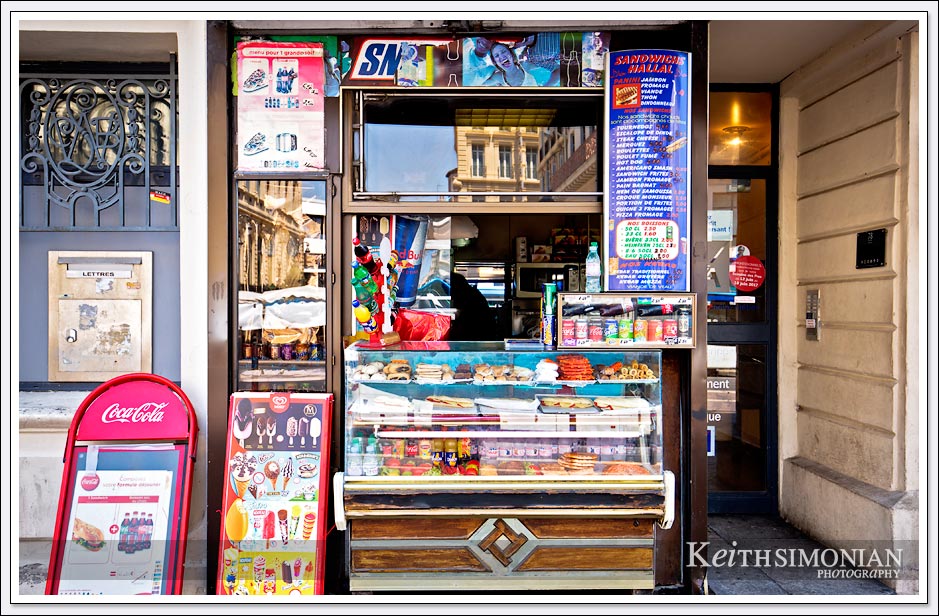 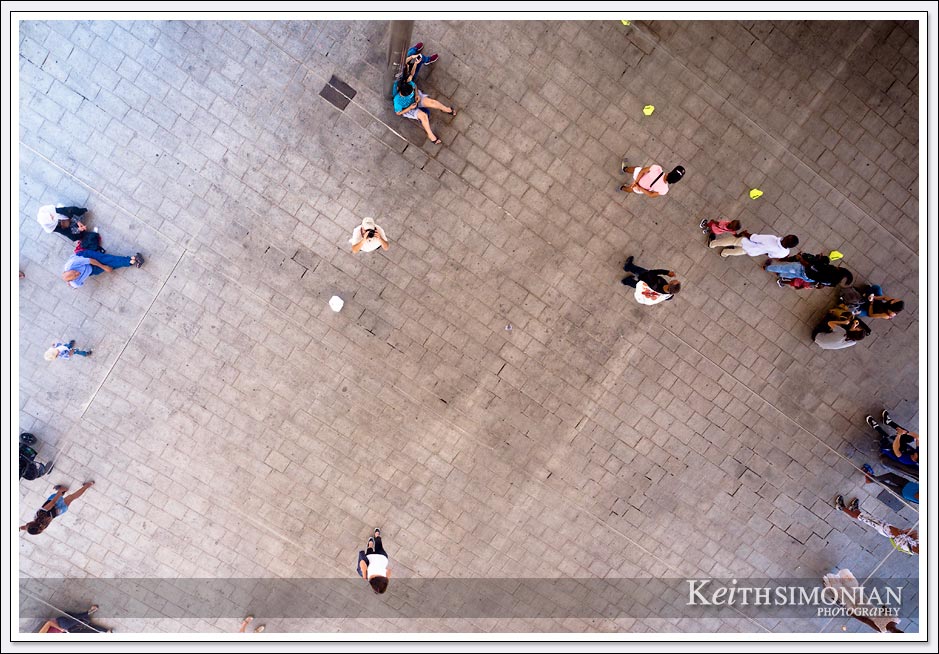 It looks like this might be a drone photograph, but it the reflections of myself and passers by in a mirror that was suspended 30 feet or so above us along the waterline. 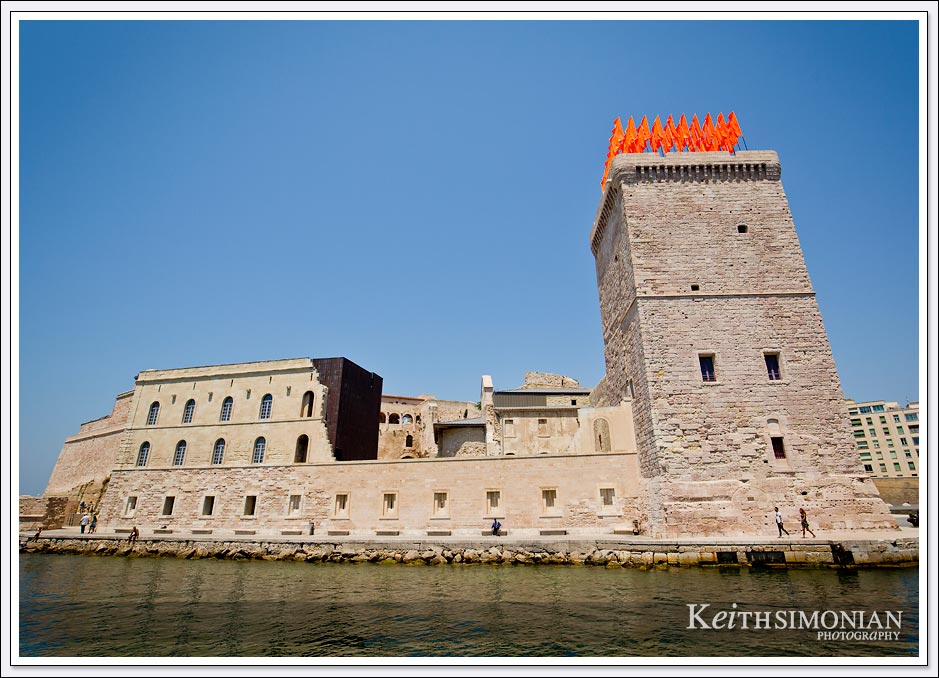 We passed by Fort Saint-Jean on our way to one of the more famous prisons in the world. 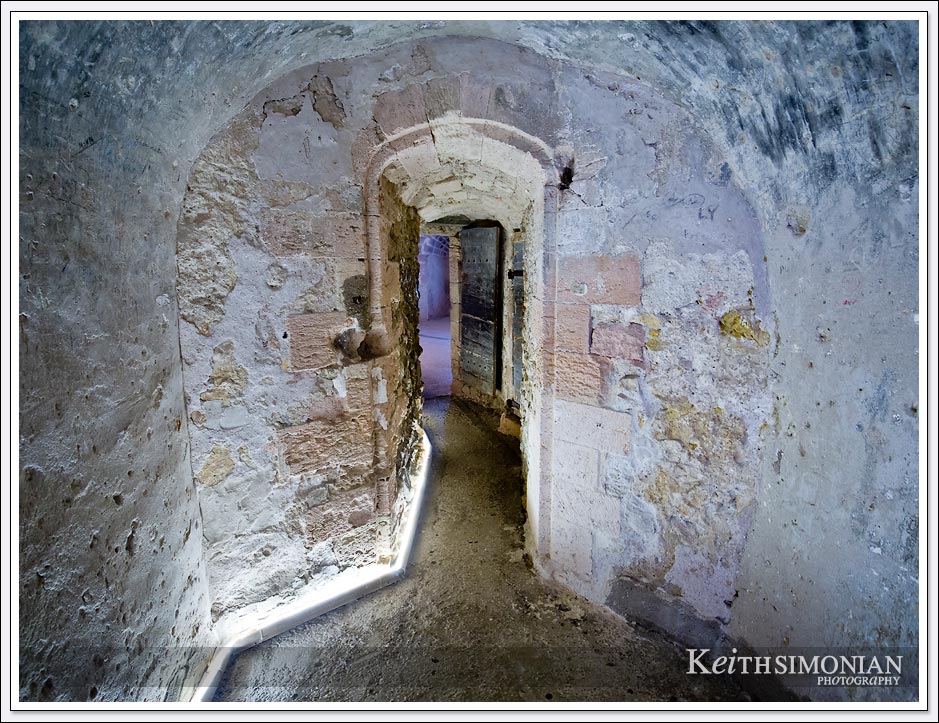 The prison walls of Château d’If which is famous for holding a fictional character, the Count of Monte Cristo. 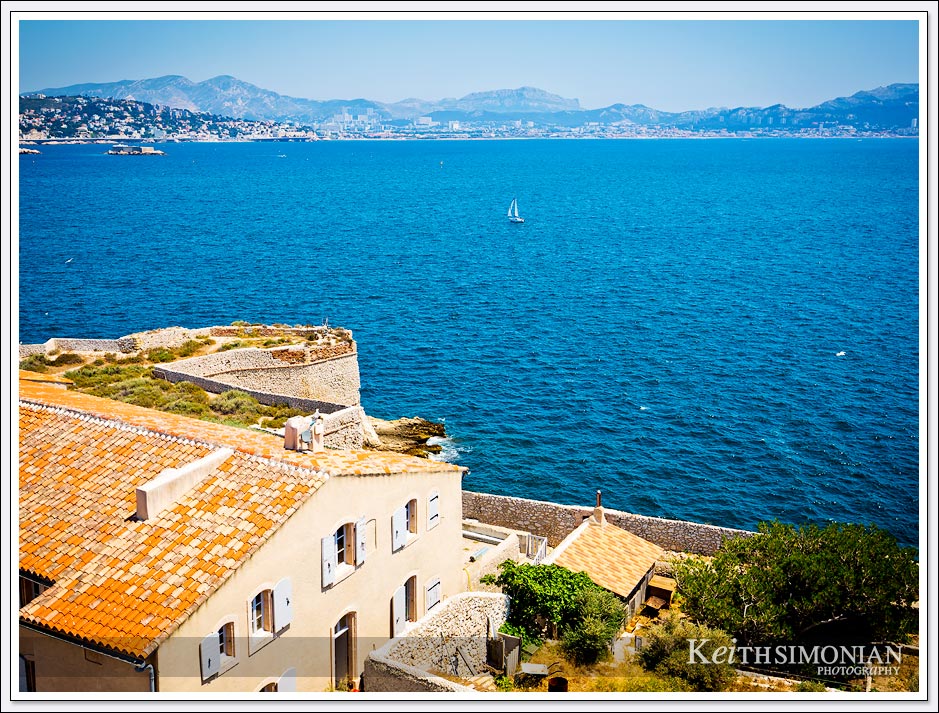 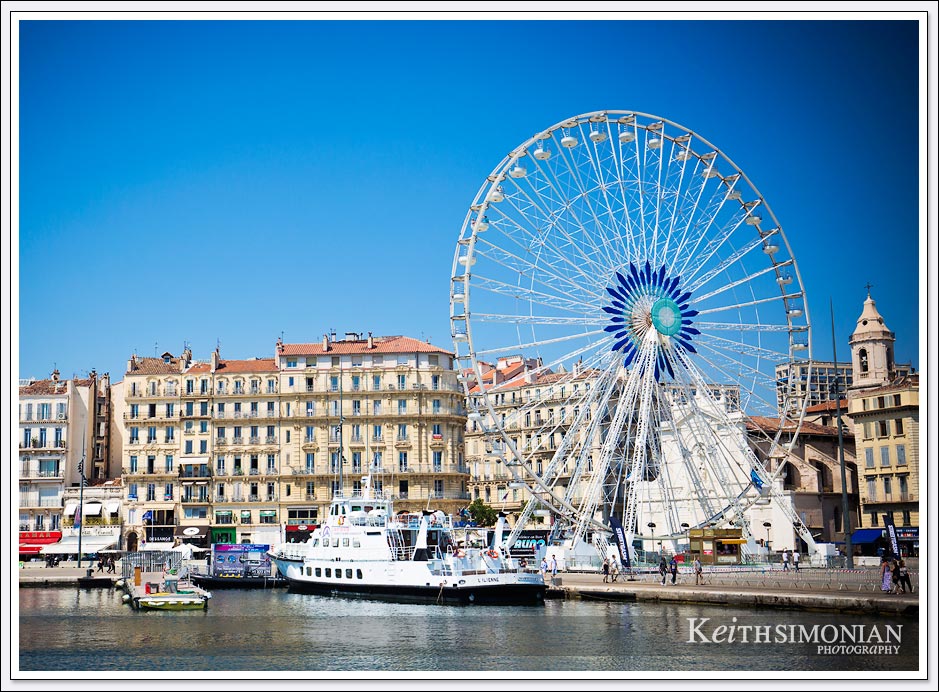 The Big Wheel located in the Old Port area of Marseille, France.