My recent vacation to the East Coast included an unplanned stop in Brooklyn for all of one hour. Because of bad weather during our cruise, a stop at Martha’s Vineyard was scrapped and an extra 12 hours in New York was added. That extra 12 hours allowed my wife and I to take a night time tour of New York and Brooklyn. That tour included a stop to a pier at the base of the Brooklyn bridge. This is the night time image of the Brooklyn bridge I was able to capture with just the use of a lens cap to create a tripod and allowed me take an exposure of over 3 seconds with no camera shake. 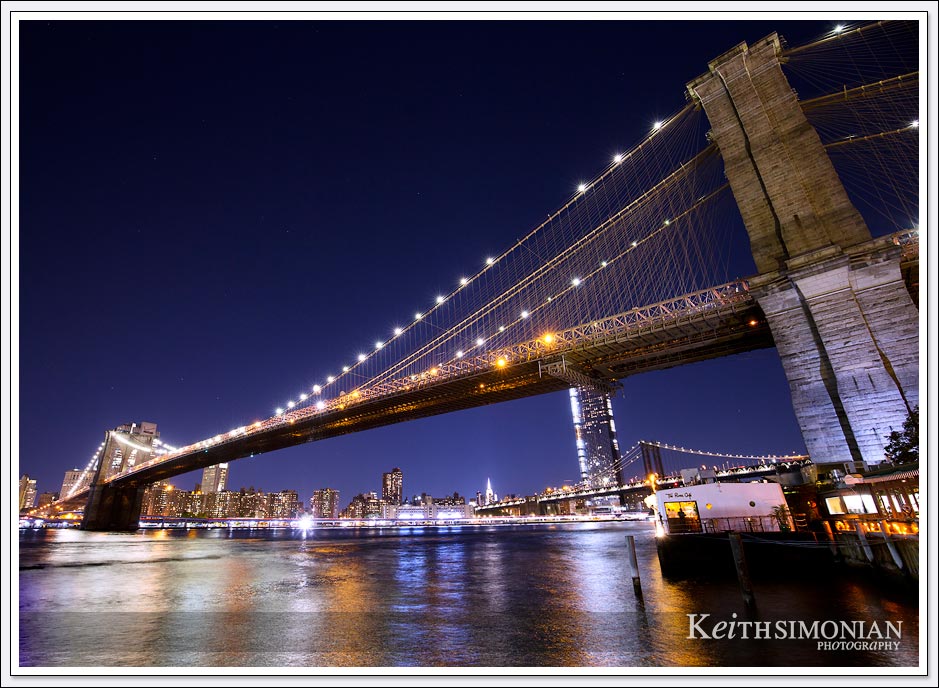 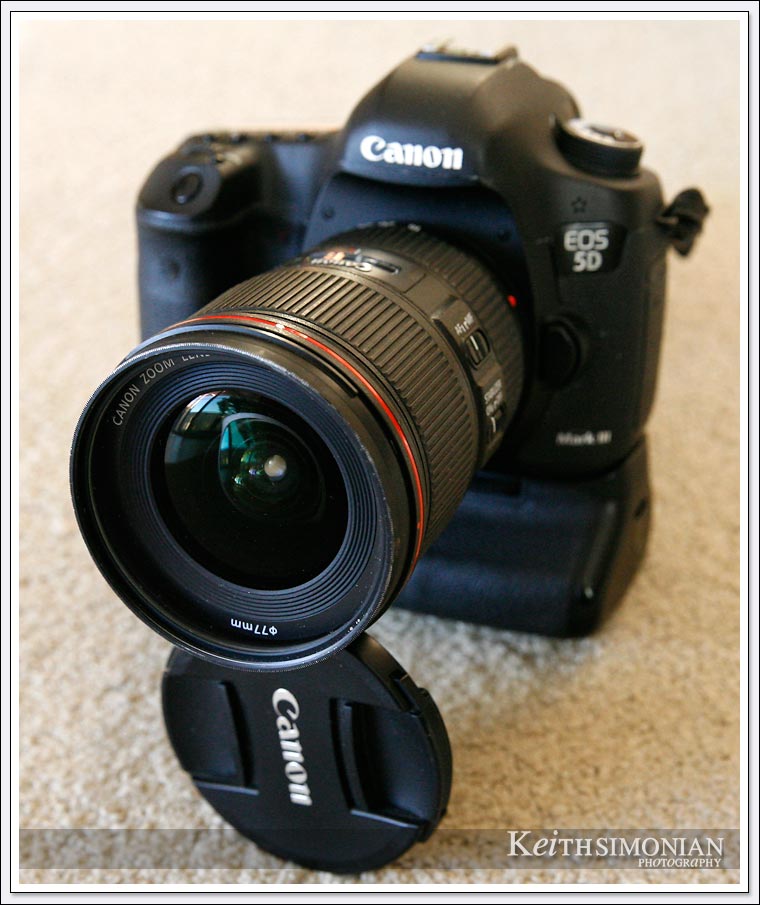 I was able to get the correct angle of the bridge by using the lens cap of the zoom to tilt the camera upwards and still get a steady shot while placing the camera on hand railing about 4 feet high. This technique works best if you set the shutter release to a 2 second delay so you can steady the camera and yourself. I usually take a breath before the shutter fires, so my breathing while holding the camera down doesn’t effect the photo. Like most things in life, fortune favors the prepared.