The game will mark many changes for the 49ers as several star players have retired and it will be the first NFL season opener as head coach for Jim Tomsula. The game will also mark what many hope will be a new era for Quarterback Colin Kaepernick as he spent the off season training with quarterback whisperer Curt Warner. On the Vikings side of the ball, the game signals the return of their star running back Adrian Peterson after spending almost all of the 2014 regular season suspended. 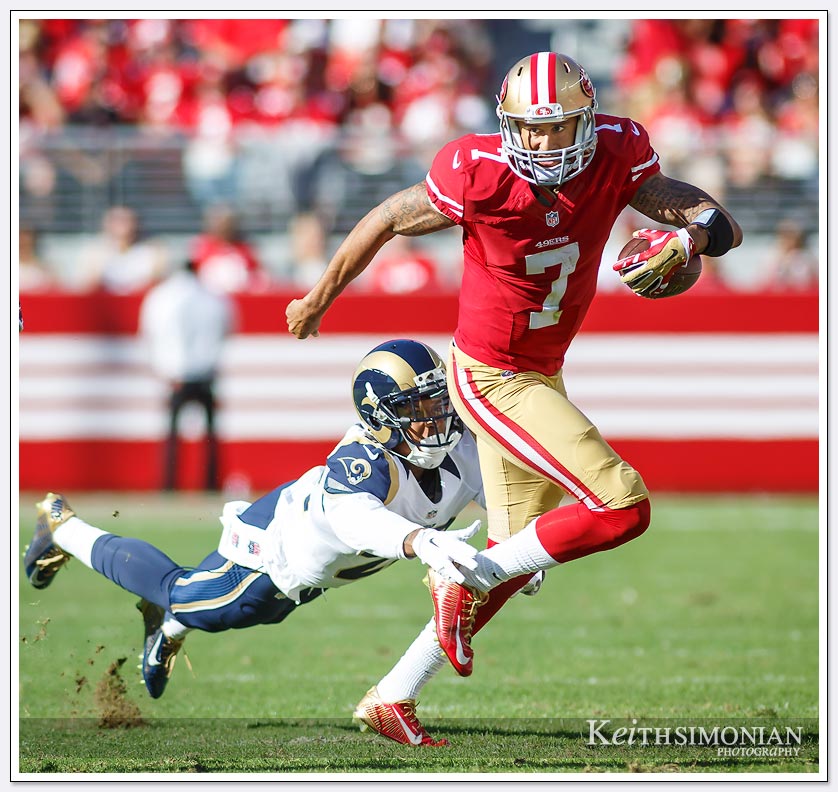