The San Francisco 49ers will open their 2015 NFL season against the Minnesota Vikings at Levi’s Stadium in Santa Clara in a Monday Night Football game on September 14.

The surprise of this preseason for the 49ers has undoubtedly been Jarryd Hayne the National Rugby League player from Australia. The 6′ 2″ twenty-seven year old has been returning punts and also playing at running back with an exciting skill set that very few would have predicted. Those skills allowed hayne to make the 49ers 53 man roster that will face the Vikings in the season opener on September 14. 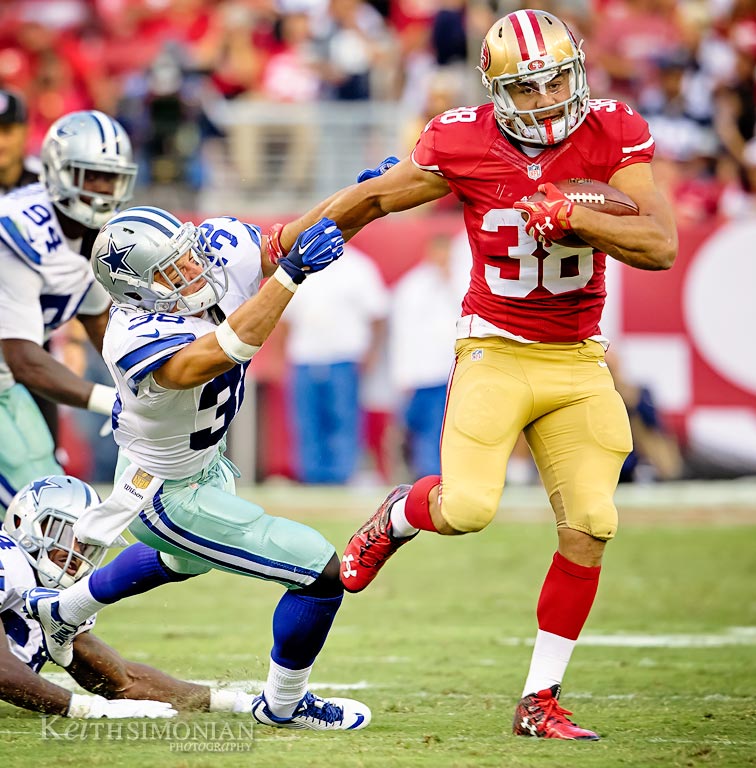