In May and June of this year I was fortunate enough to take a 2 week land and sea cruise to Alaska. You can see photos and read about the Alaskan Land Cruise here in my blog post. What follows in this post is theÂ  7 day adventure that my wife and I spent on the Royal Caribbean International Cruise line aboard the Radiance of the Seas. While the title of this post mentions north to Alaska, the entire trip through Alaska was southward. The cruise was no different with the journey starting in Seward, Alaska and ending seven days later in Vancouver, British Columbia, Canada. Along the way there would be stops at the Hubbard glacier, Juneau the state capital of Alaska, Skagway the jewelery store capital of Alaska, Icy Straight Point, and Ketchikan the rainy day capital of the world. I’m not really sure that Ketchikan is the rainy day capital of the world, but I do know that it rains there 360 days a year and has an average yearly rainfall of 152 inches, with 37 inches of snow thrown in for good measure. Enough of the facts, on to the pictures.

You have to get up pretty early to catch the sunrise this far north. This sunrise photo was made at 5am local time. 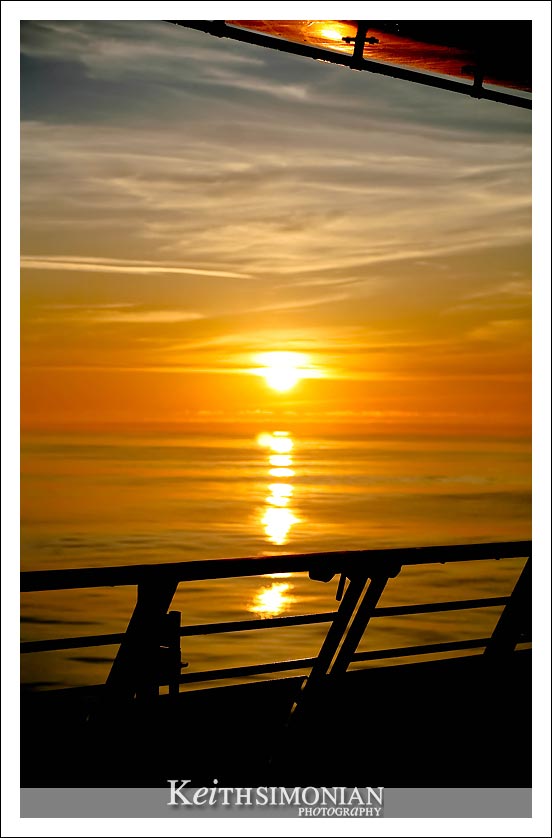 View of the the main dining room, Cascades, is an luxuriousÂ  two level restaurant featuring a grand staircase, statuesque columns, and indeed a cascading waterfall as the room’s name would suggest. 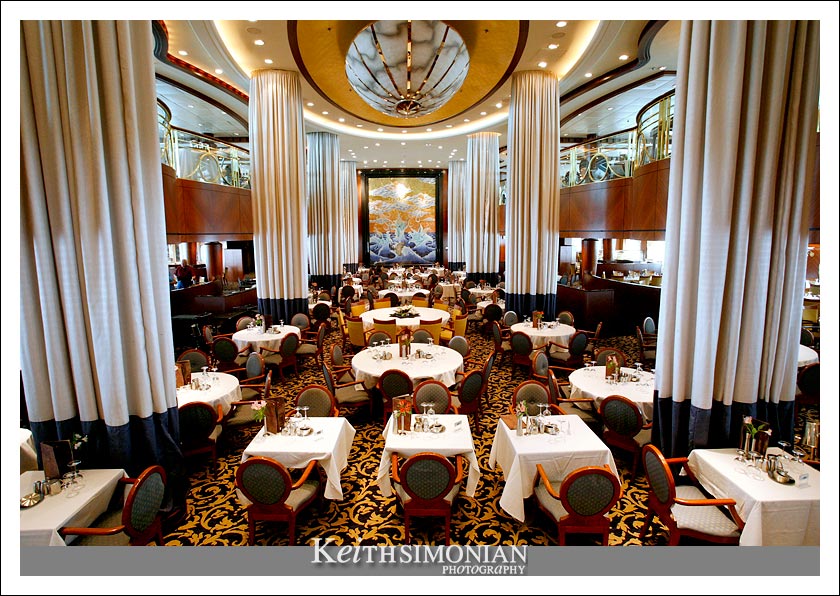 At the smaller ports of call such as Icy Strait Point on Hoonah island, visitors take a tender to reach land. This view of the ship was taken from a tender heading to Icy Straight Point. 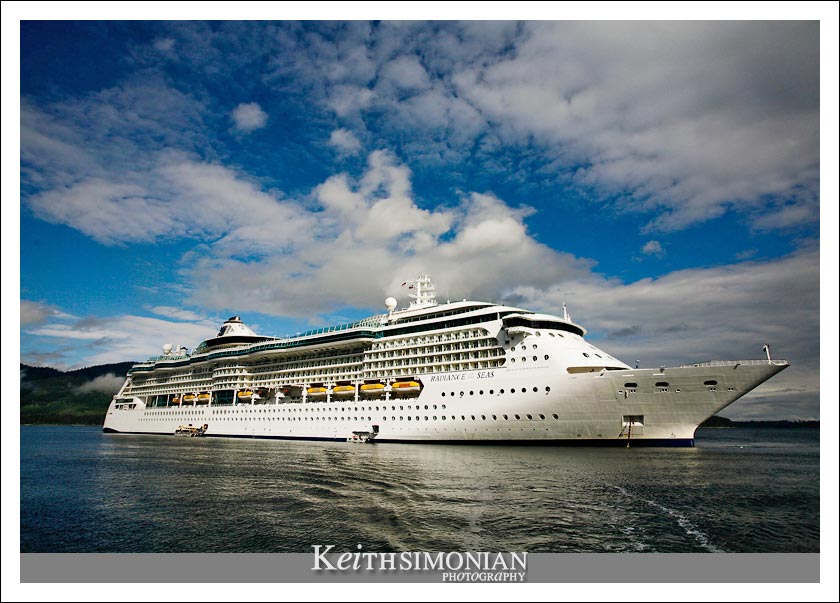 The view of the ship’s main lobby and glass elevators that run up to the 13th deck. 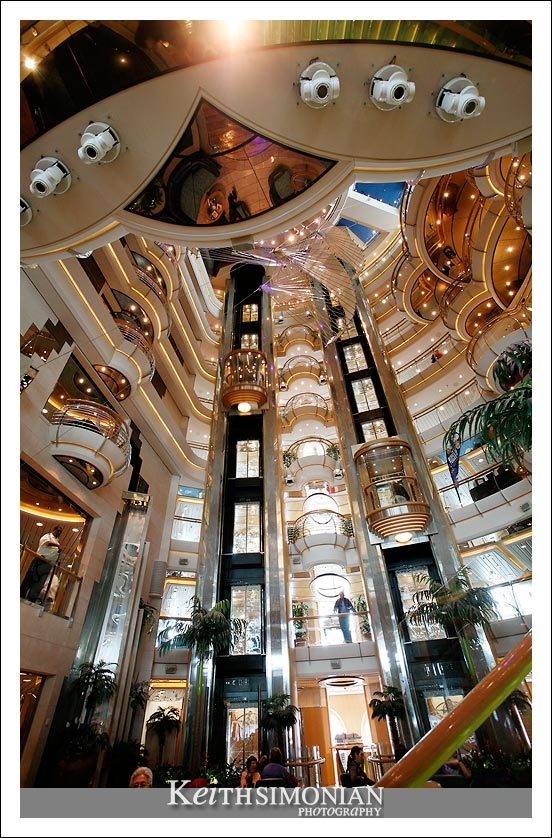 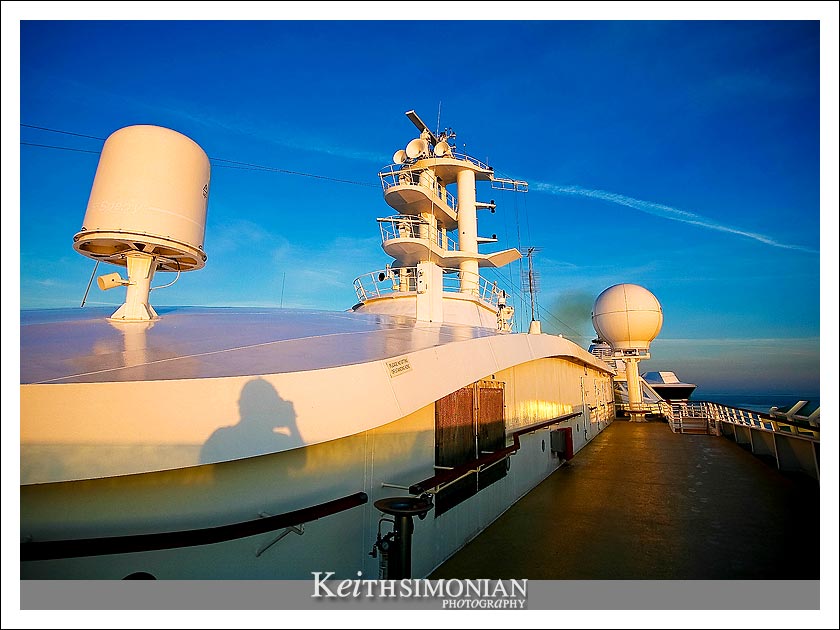 The unofficial state bird of Alaska. That would be a mosquito. Though we didn’t see many, those we did see were about twice the size of the mosquitoes see down here in the lower 48 states. 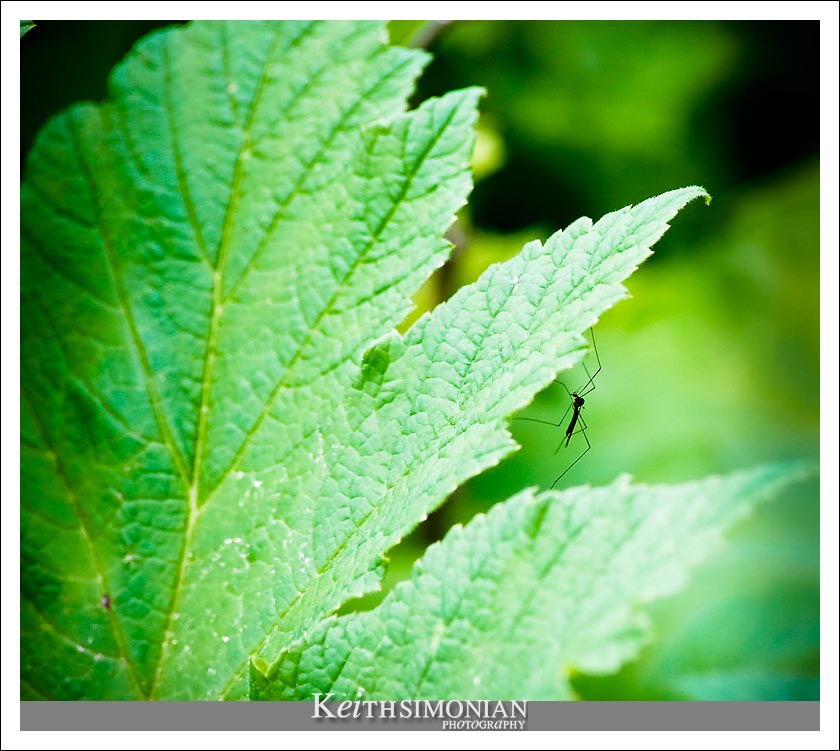 The jogging track on deck 12 offers amazing scenic views while affording one the opportunity to stay in shape. 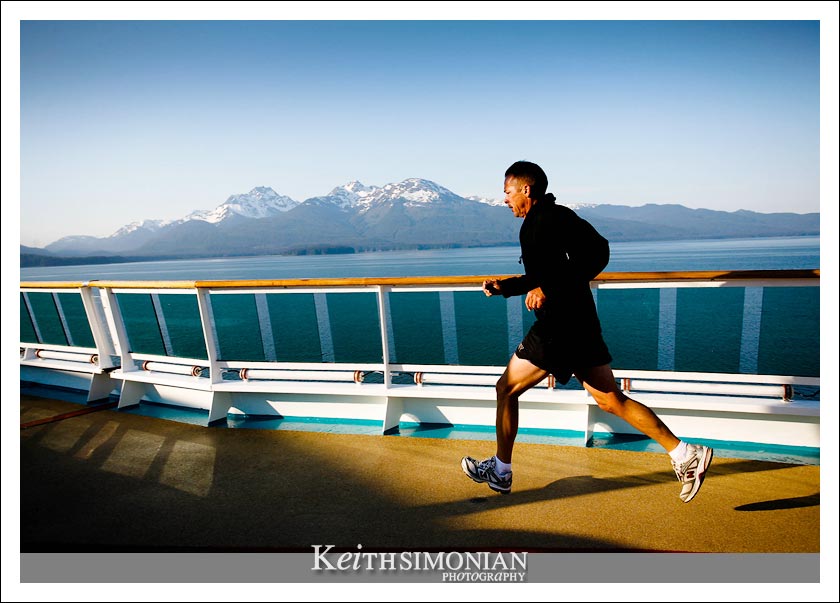 A view of the Hubbard glacier. Watching the glacier calving as ice and snow fall from the 400 foot tall sea wall is one of the highlights of the cruise. 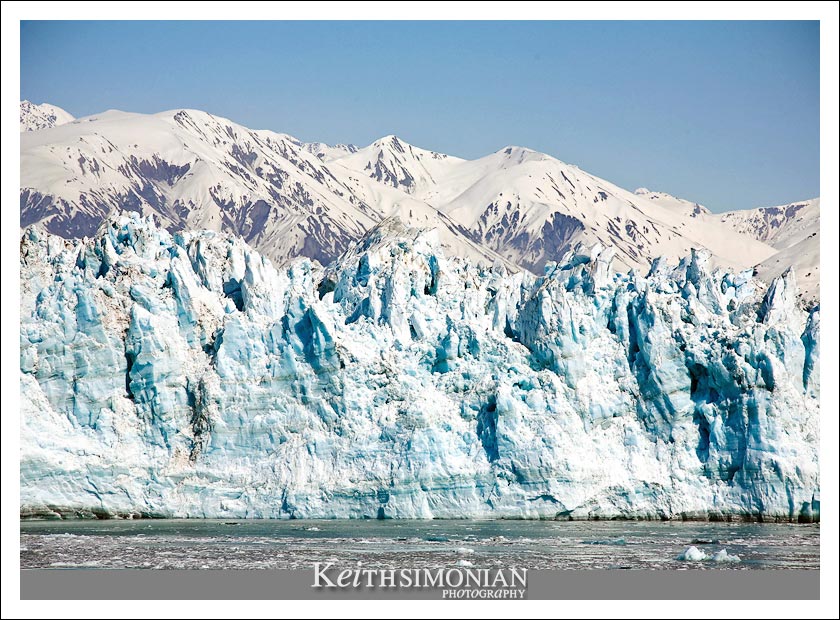 The Mendenhall glacier which is just outside of Juneau, Alaska 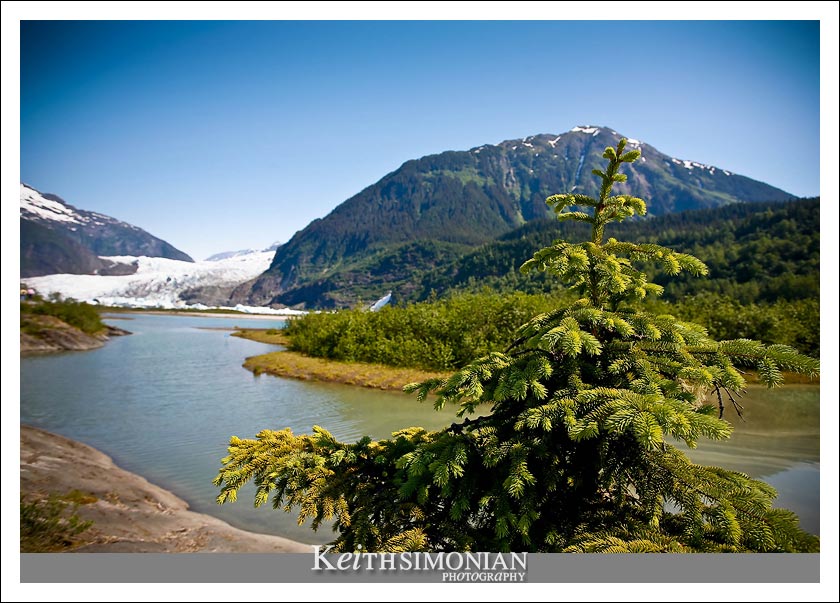 View ofÂ  container ship being unloaded in Vancouver British Columbia as we pulled into our final port destination. 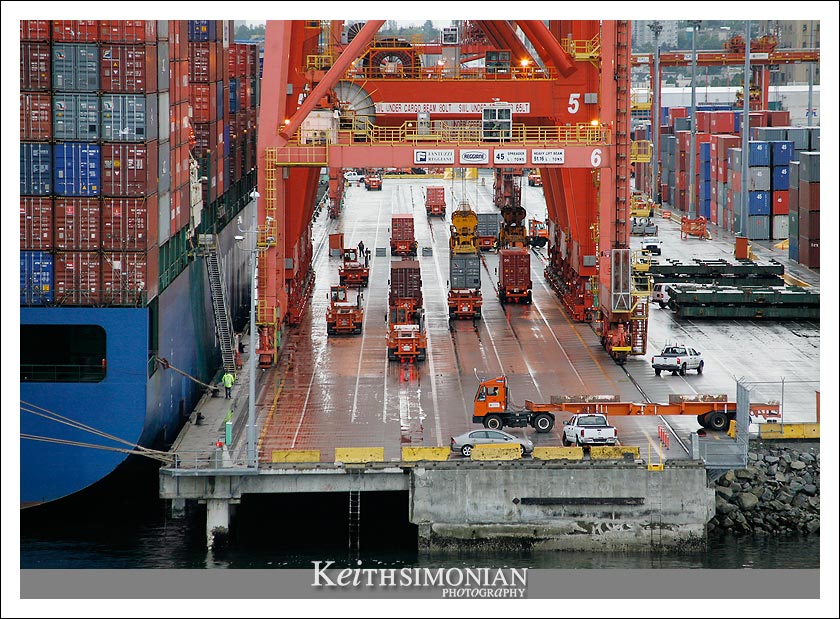 Sunset view of the Holland America cruise ship the Zaandam about to pull out of Juneau, Alaska, the State’s capital city. 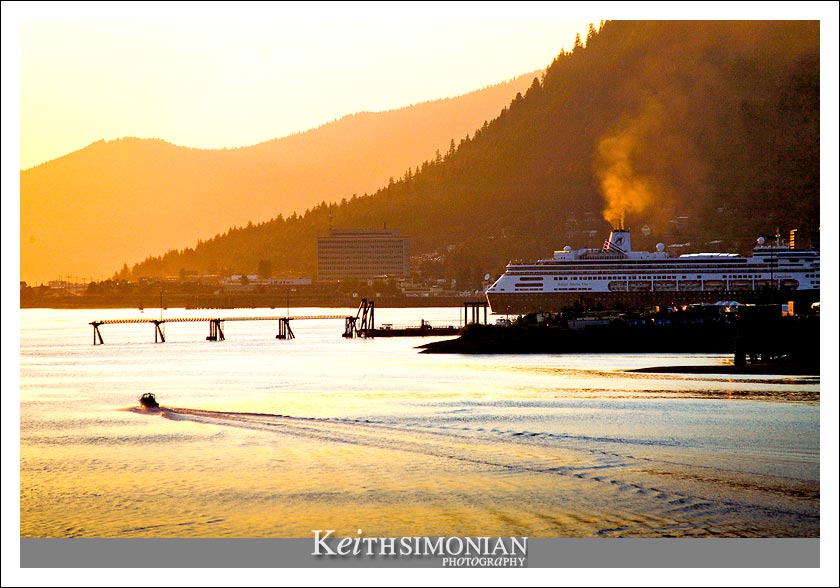 Don’t forget to view more photos of the trip by viewing the link below.

I noticed these signs at most of ports we visited. It just struck me as funny. 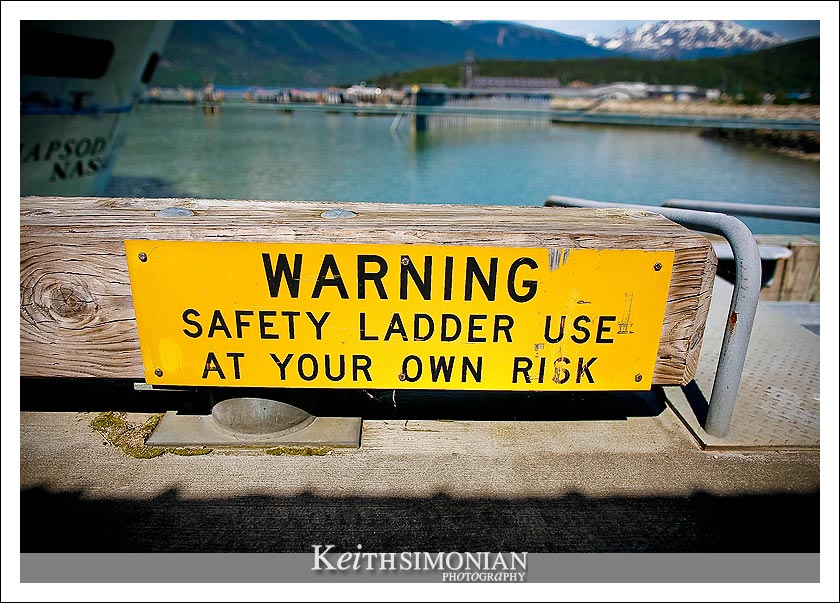 A close as I came to a real bear 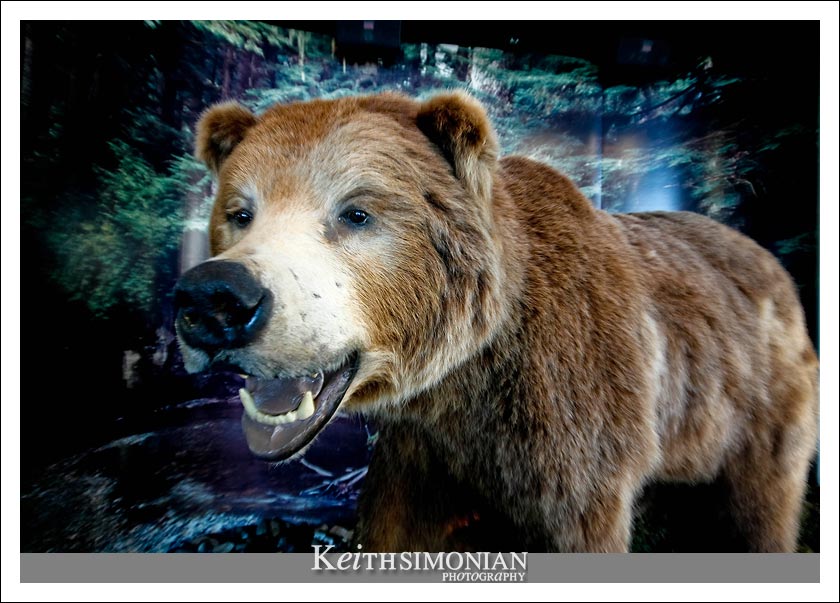 A radar device seen during sunrise 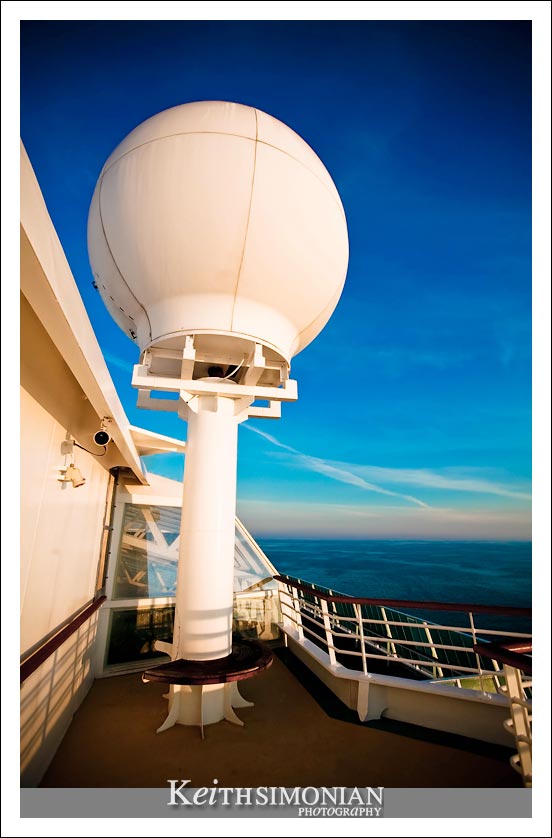 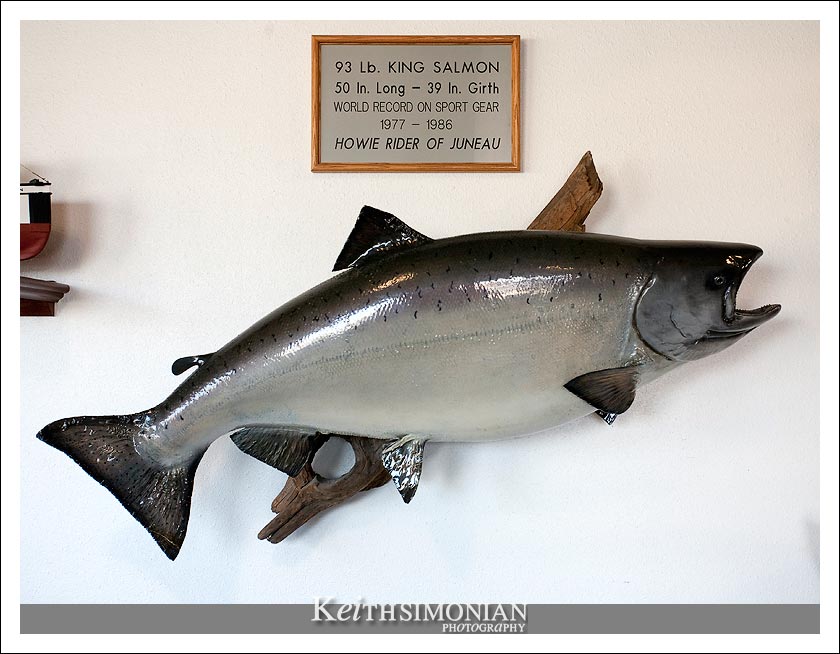 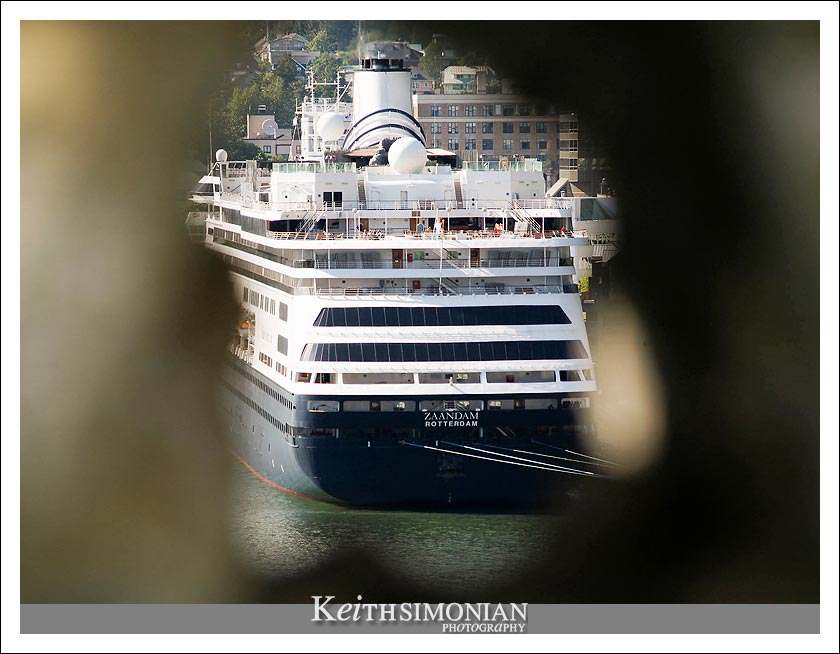 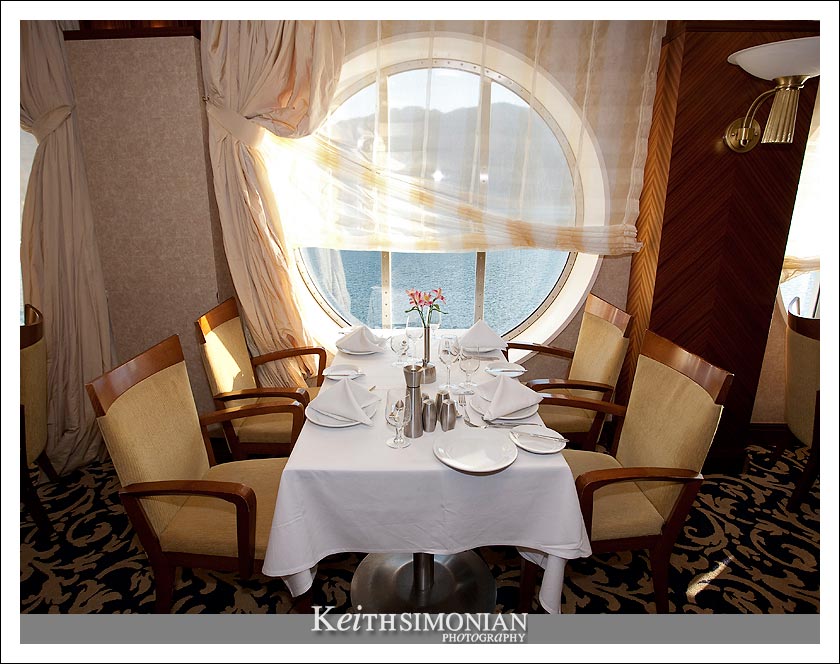