I’ve visited Monaco twice. I can proudly say, both times I visited the Principality of Monaco, I’ve done so while cruising in on the most expensive and largest ship in the harbour. That large and expensive ship would be the Holland America cruise ship Westerdam. 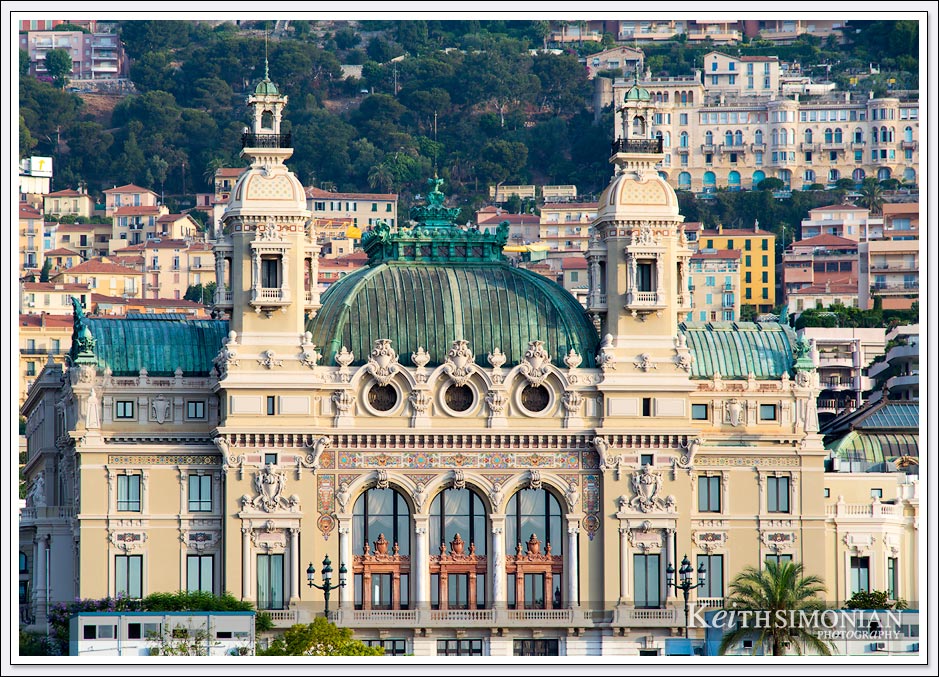 The early morning Sun illuminates the Opéra de Monte-Carlo which was built in 1879 and designed by Salle Garnier who also designed the Paris Opera house. ( the Palais Garnier ) 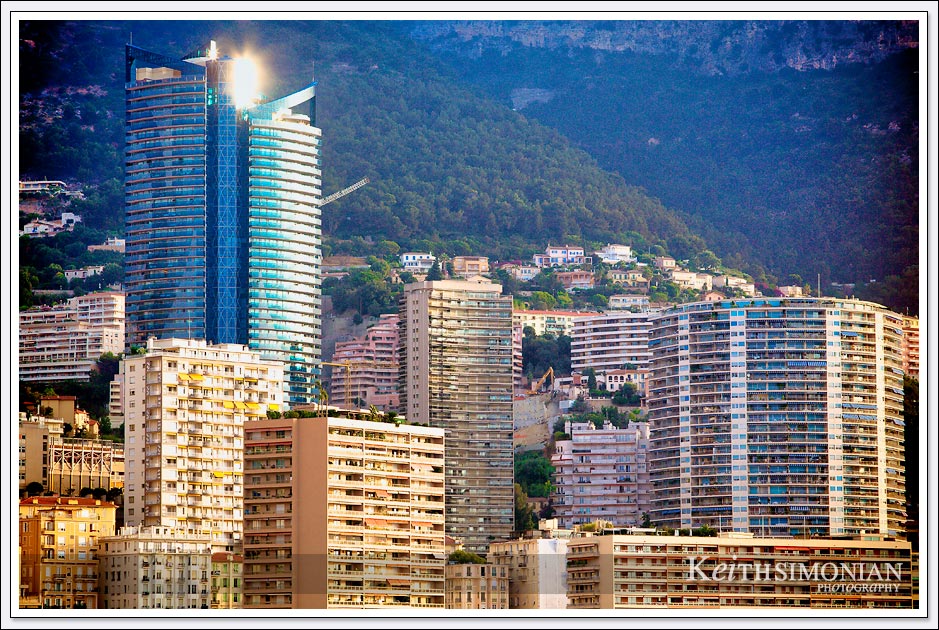 We our early morning arrival, the low sunlight was reflecting off one of the glass tower skyscrapers on the waterfront. 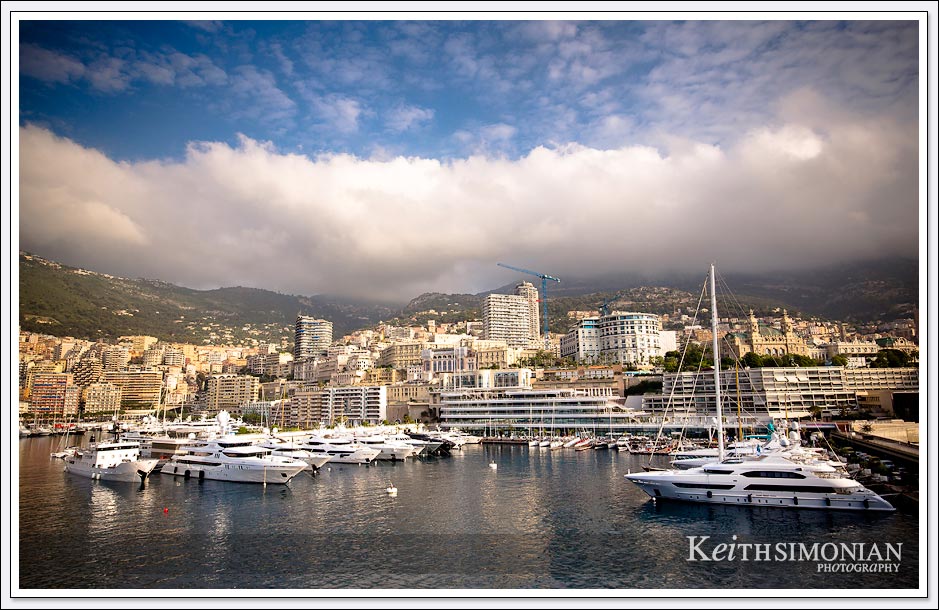 The fog above Port Hercules with the super yachts of the rich and famous below makes for a striking photo. 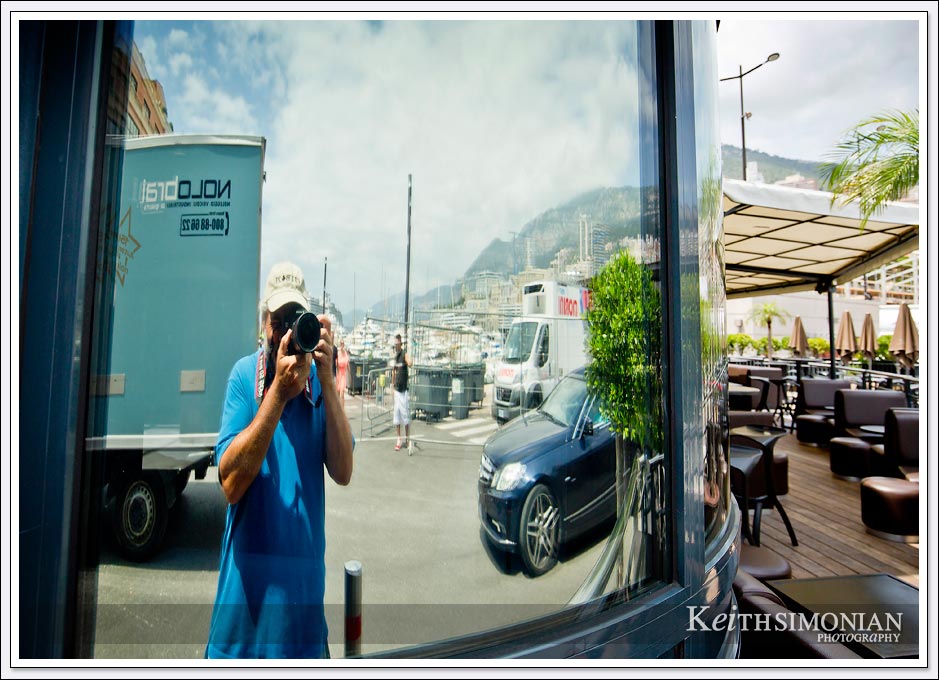 That’s right, I visit Monaco and take photos of my reflection. 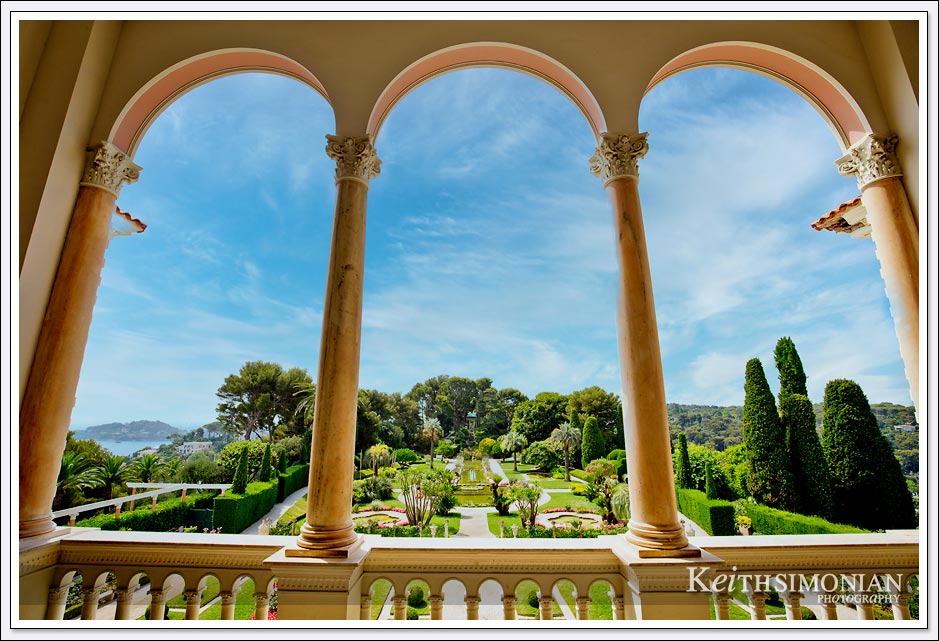 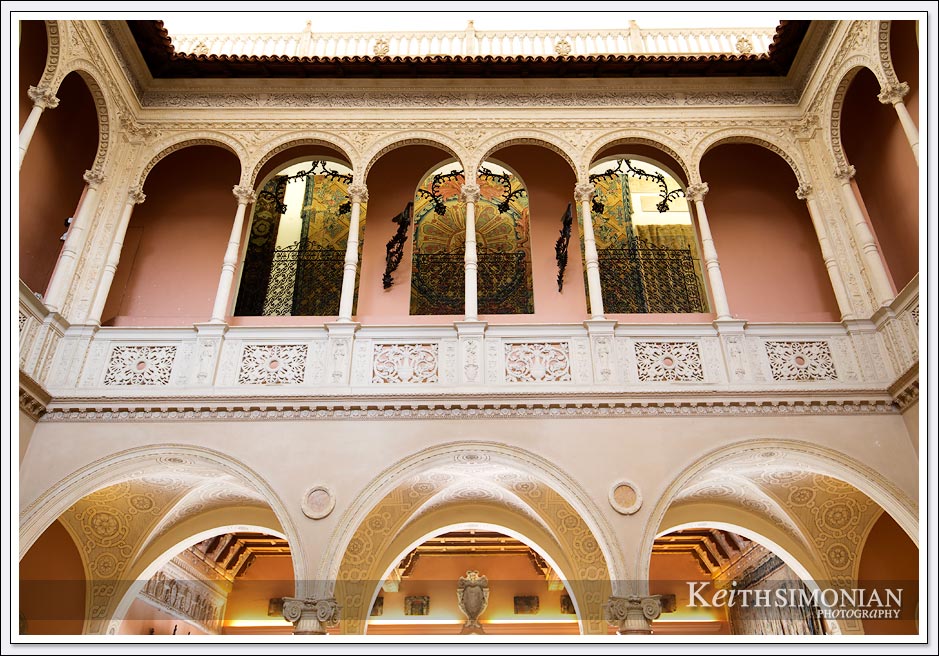 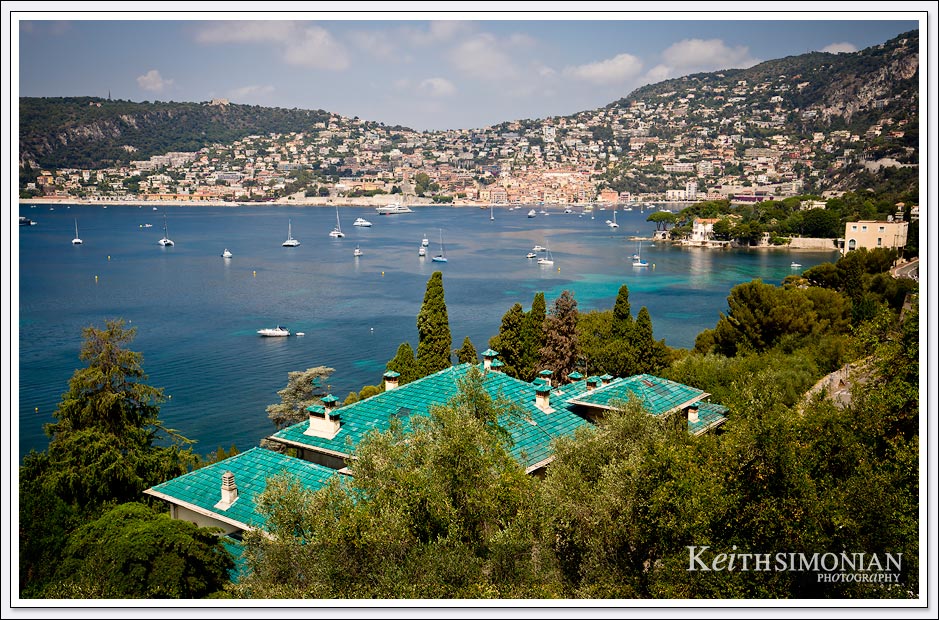 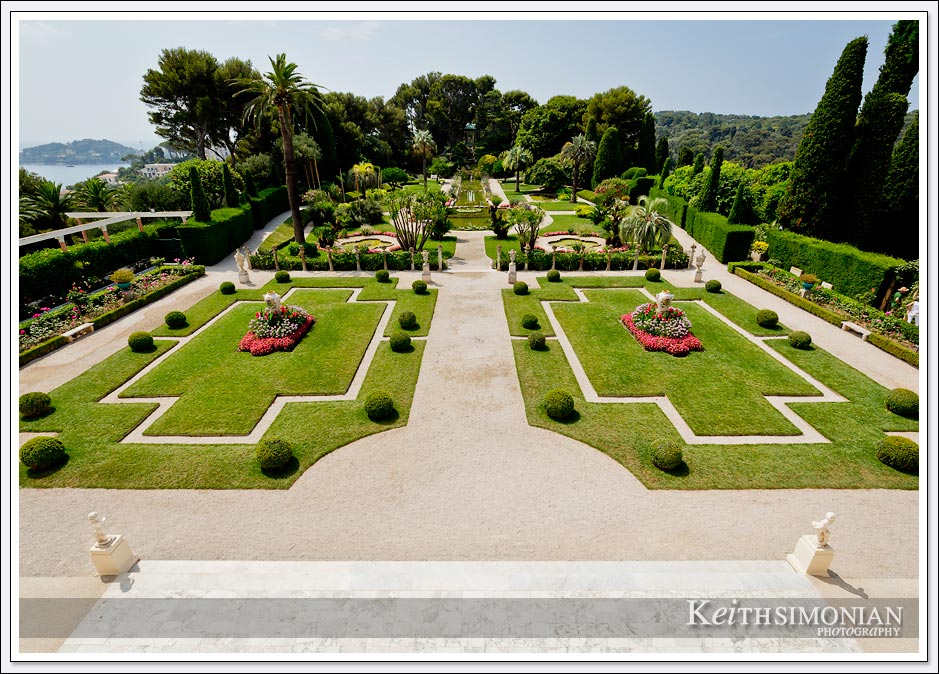 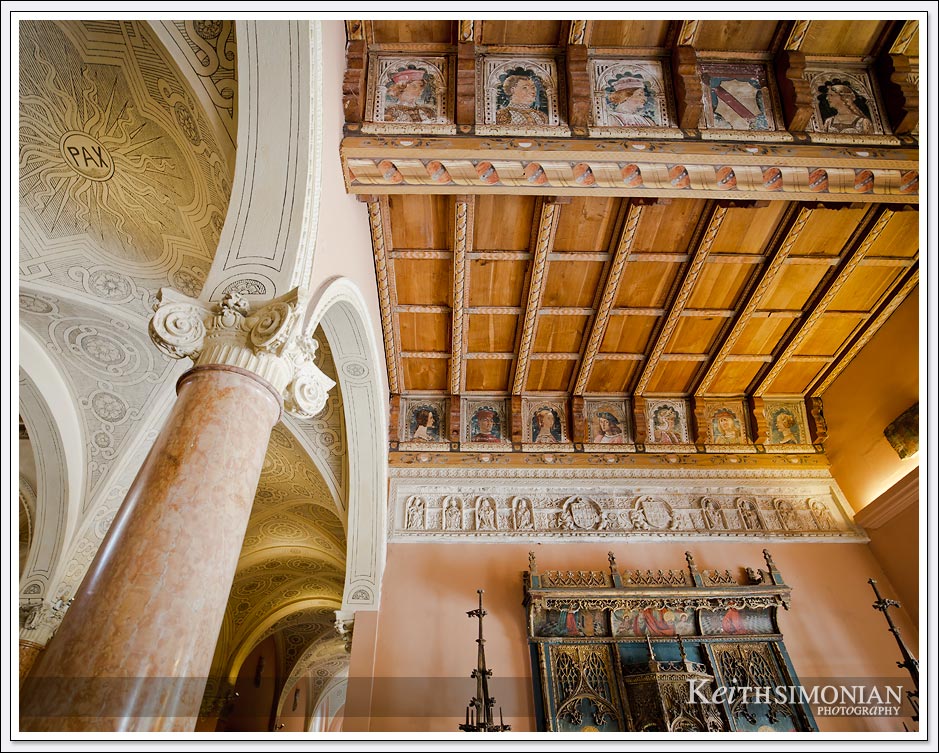 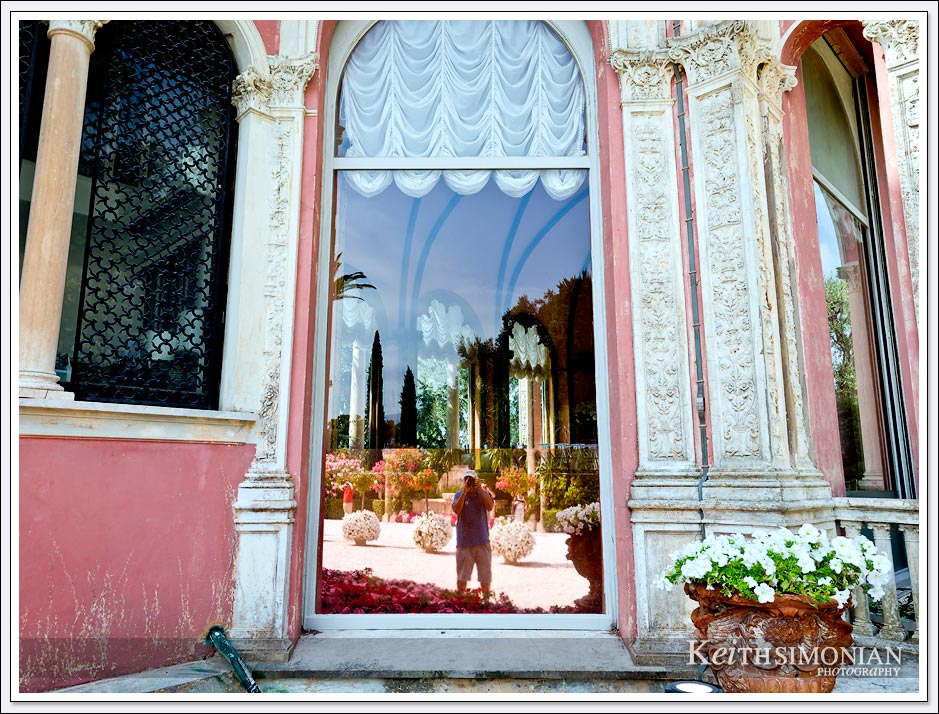 That’s right, I visit famous the Villa Ephrussi de Rothschild and take photos of my reflection. 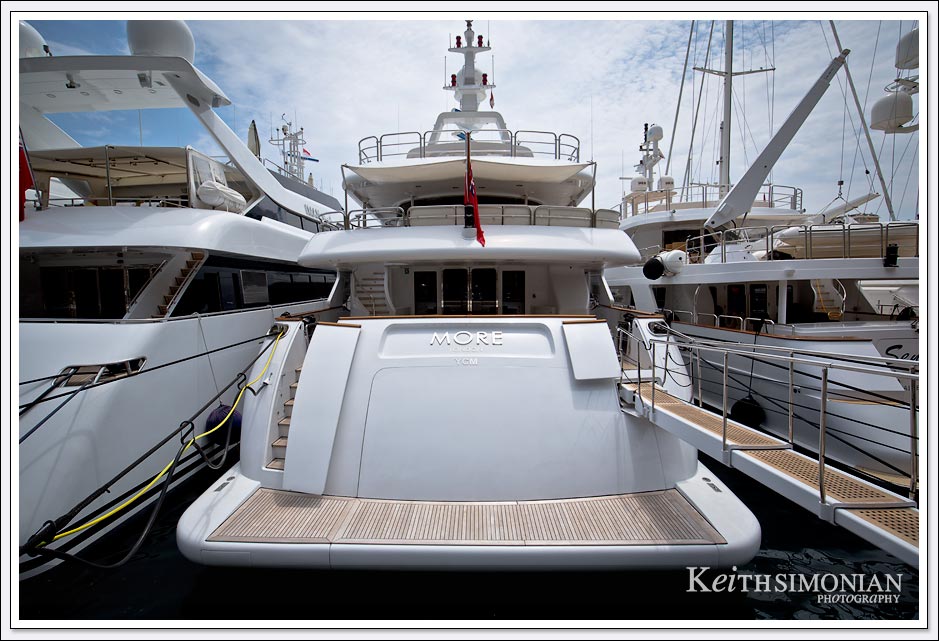 If my Google research is correct, you can rent this superyacht based out of London for just 115,000 Euros a week. Not sure if that includes the crew or not. The 148′ long yacht was launched in 2003 and had a retrofit in 2019. Luxury motor yacht MORE can accommodate up to 10 guests overnight in 5 cabins. 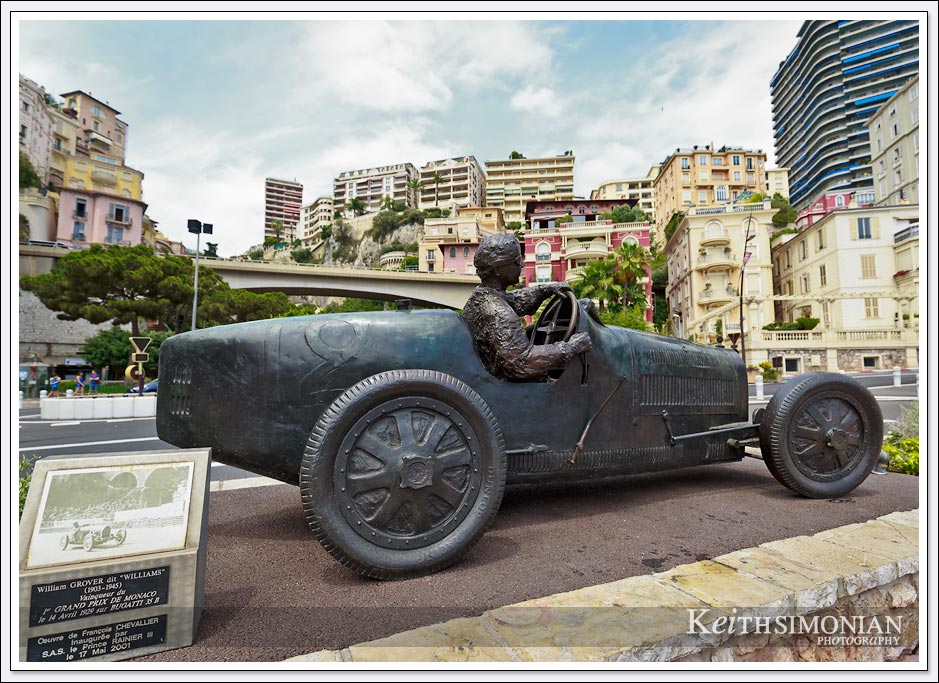 This statue of William Grover “Williams” is located at the first turn of city track layout of the Monaco Formula 1 Grand Prix. 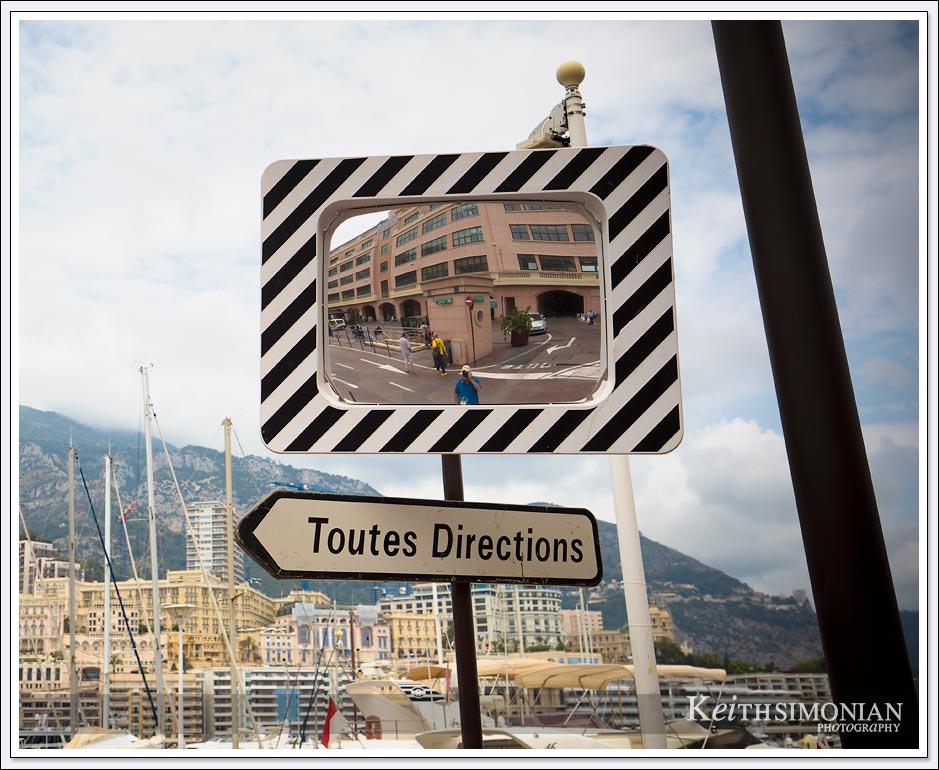 That’s right, no mirror in the Principality of Monaco is too small for me to take a reflection photo.