Calvi France is known for its beaches, crescent-shaped bay and the medieval citadel overlooks it all. As our ship was just a little too big to fit into the marina, we dropped anchor and were tendered into town. This would be the 22nd day of our 24 day Holland America Mediterranean cruise. 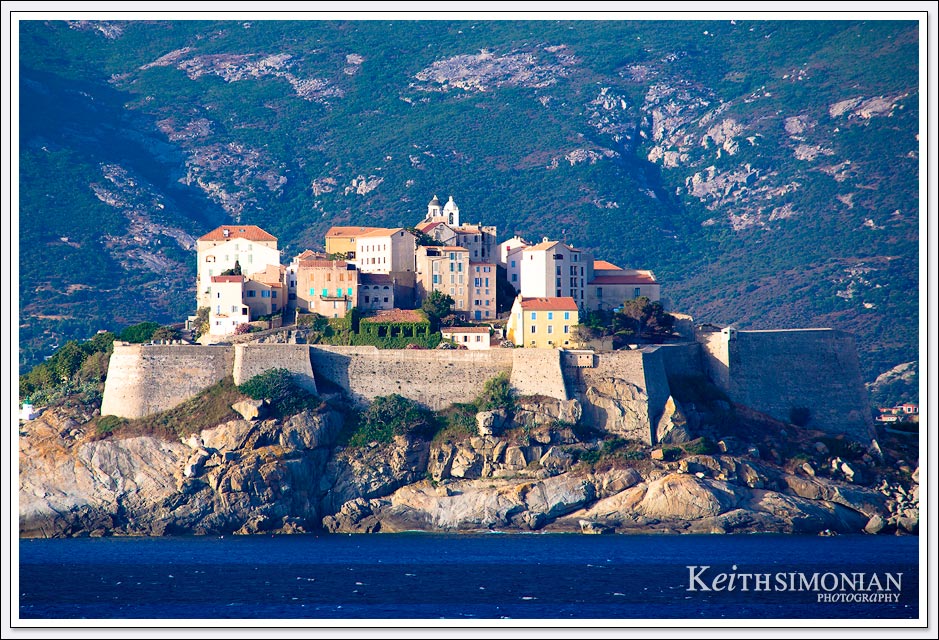 The early morning sunlight highlights the medieval citadel which is the town’s most prominent feature. 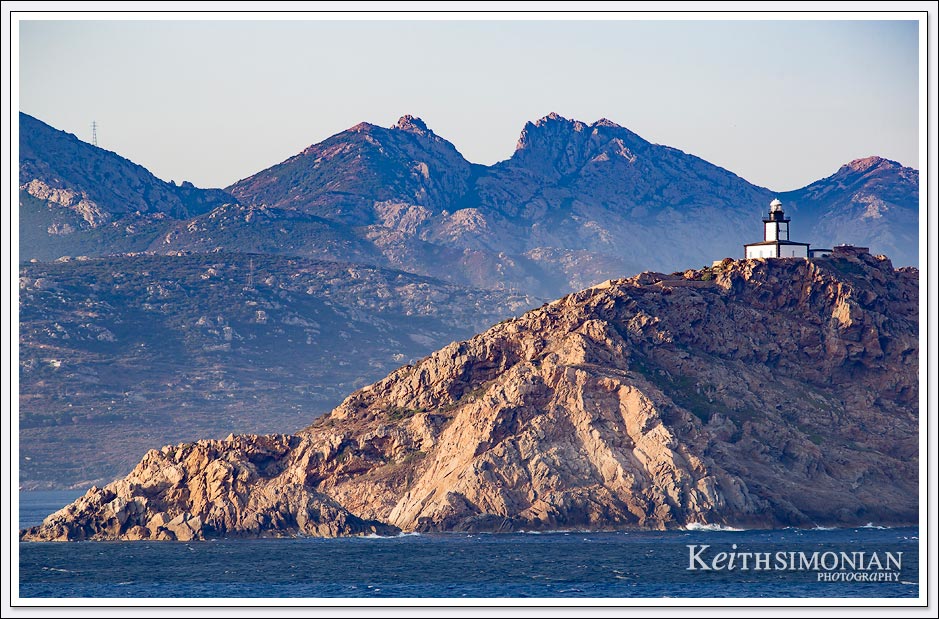 Lighthouse on the Northwest coast of Corsica to prevent us from crashing into the rocks. It worked. 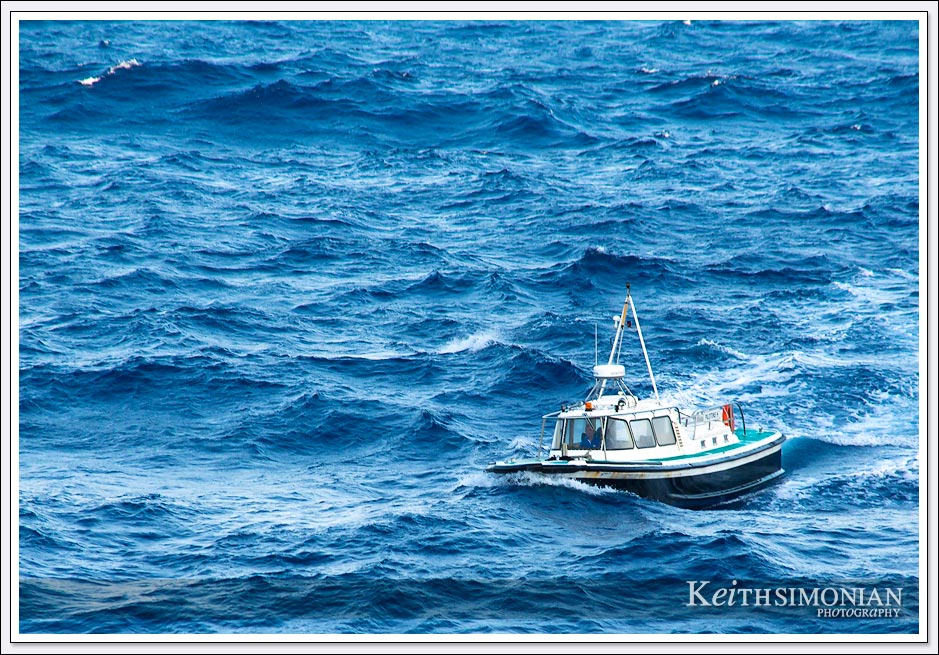 This small boat actually isn’t from Gilligan’s Island, it was our pilot boat from Calvi which was fighting the waves to bring us our local pilot. 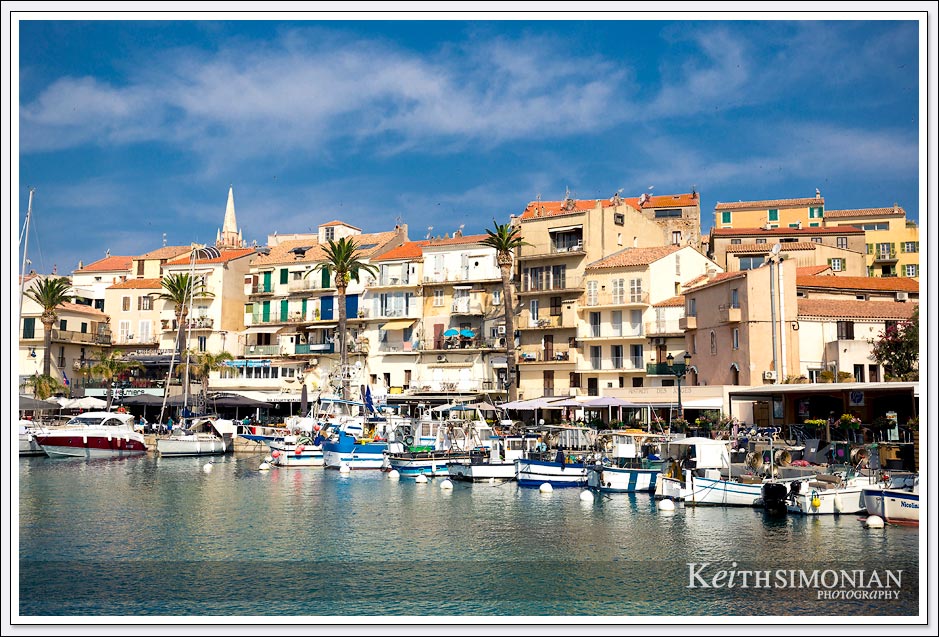 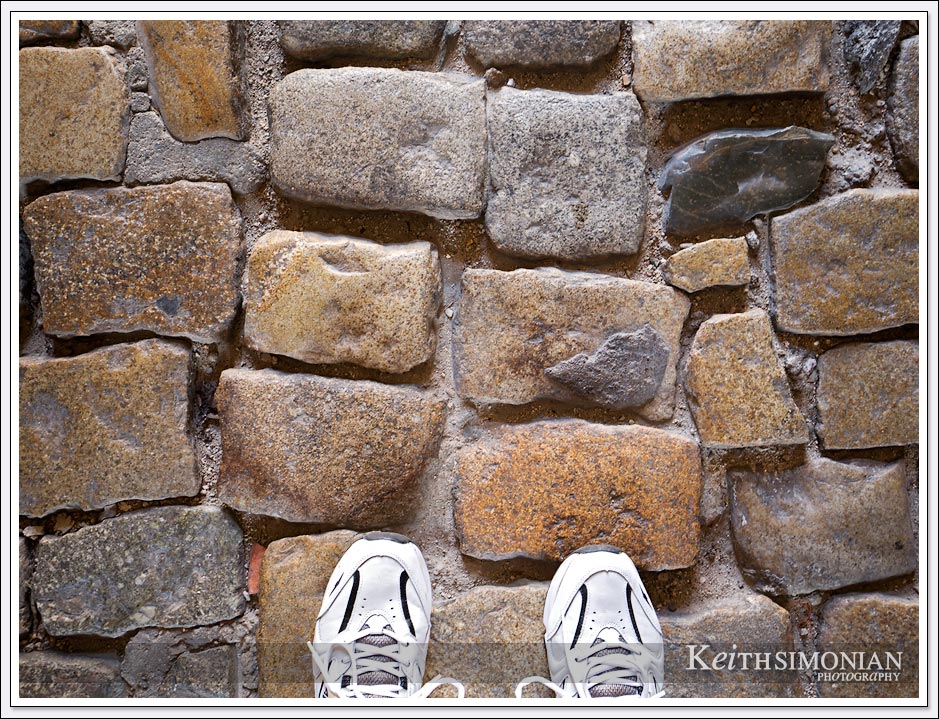 The Cobblestone streets of Calvi France with my shoes to add perspective. 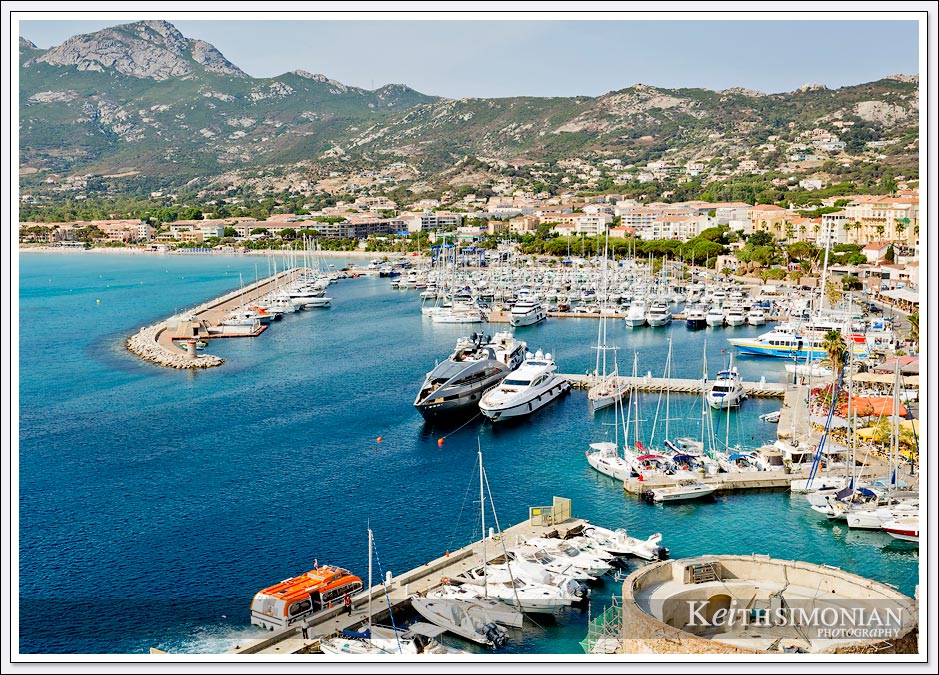 The crescent shaped bay viewed from the Citadel. The orange tender at the bottom of the photo was our transportation into town. The tender/lifeboat doesn’t look quite as fancy as those larger yachts docked in port, but according to the signs in the boat, it will hold more than a 100 people. 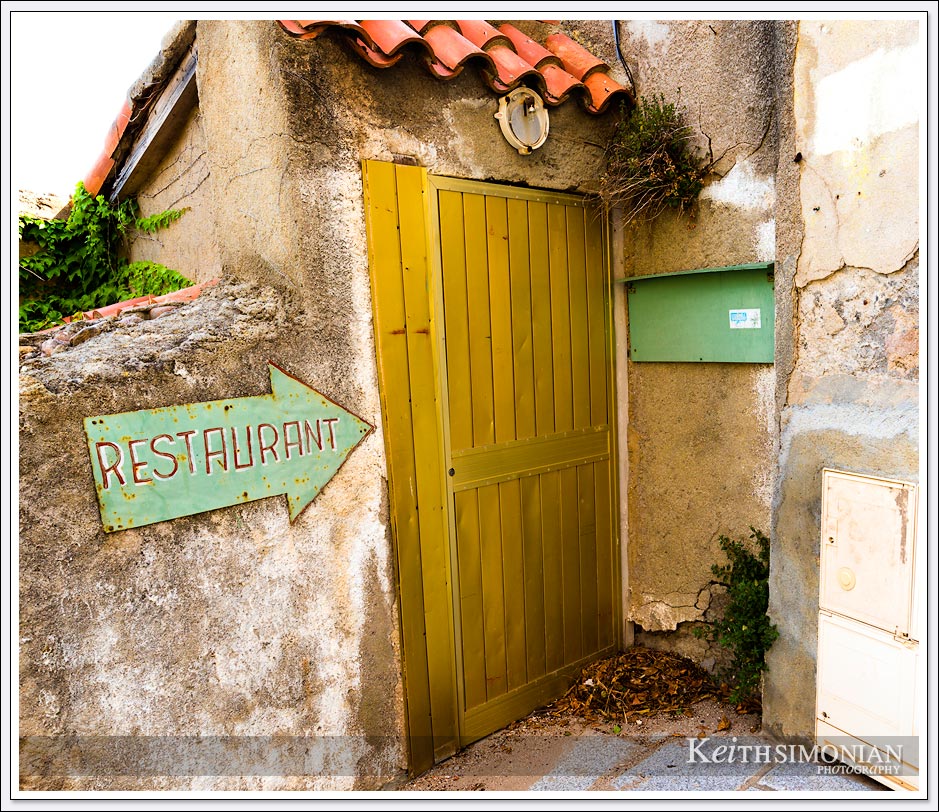 Maybe this “restaurant” closes down for the highly profitable tourist season. 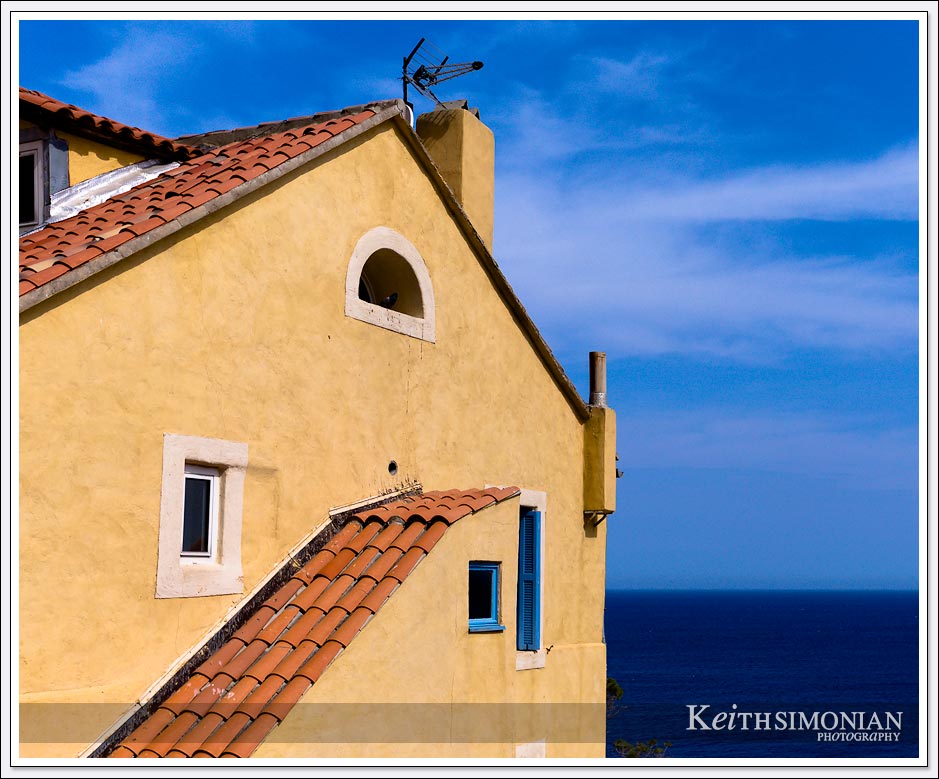 Home with a an ocean view. 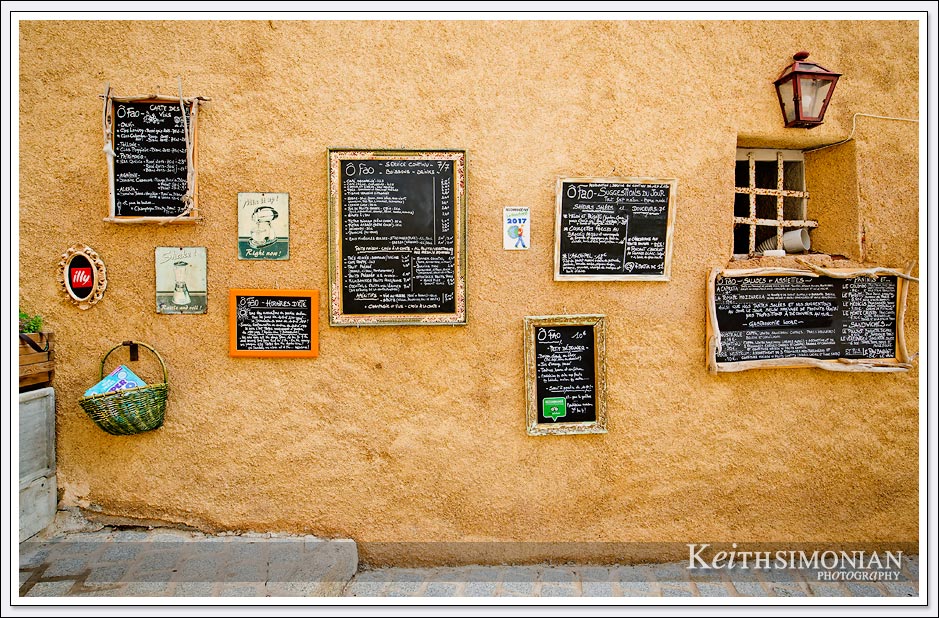 The Ô Fao restaurant puts the menu right on the wall for patrons to view. 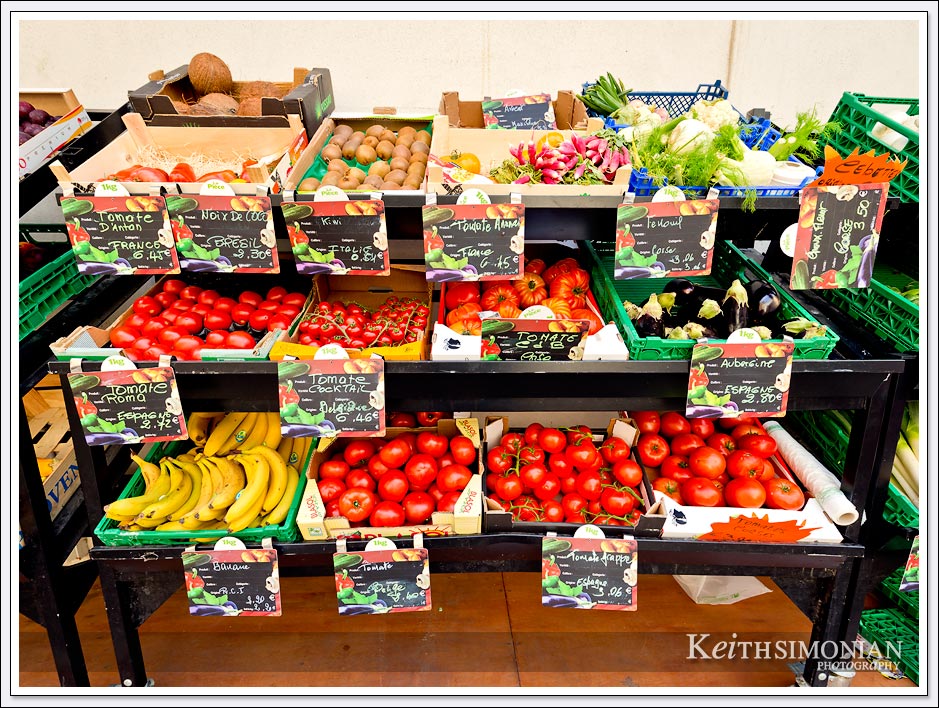 Plenty of fresh fruit and vegetables for sale in the local market. 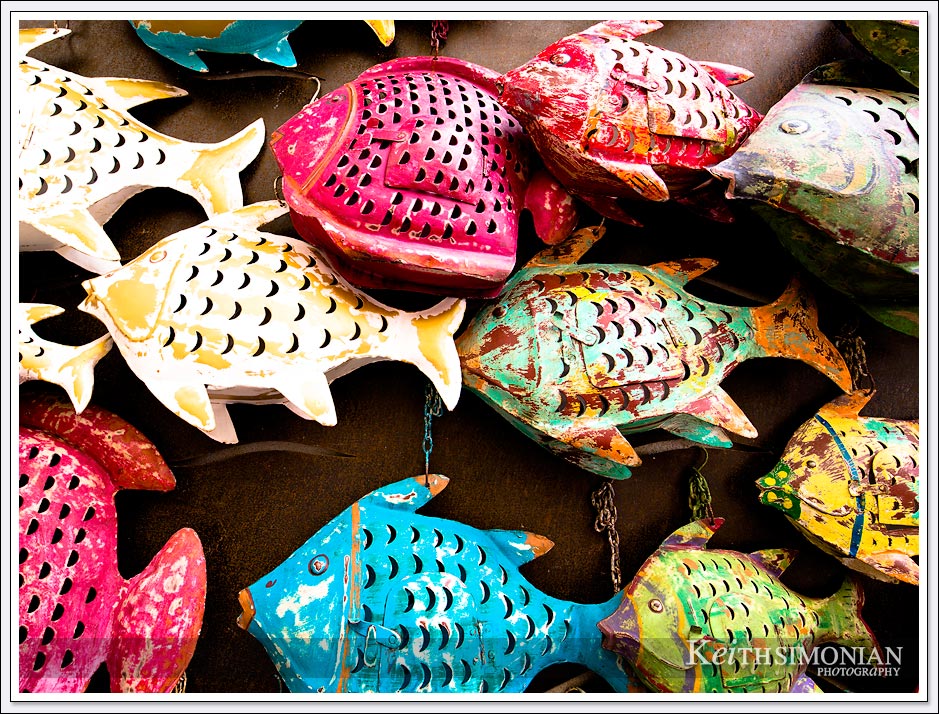 Local crafts on display for us tourists to purchase during out few hours visiting. 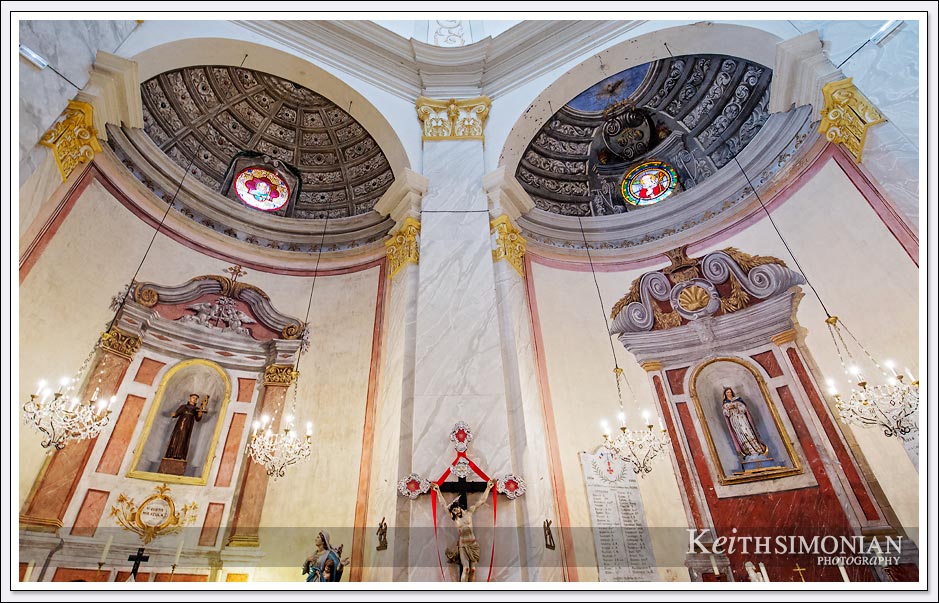 Interior photograph of Sainte Marie Majeure Church which isn’t the one at the top of the Citadel.