It’s been an interesting 2016 NFL season for Colin Kaepernick even though he has essentially not played any downs through the first five games of the season, and will get his first start of the year against the Buffalo Bills. Interesting in that he was almost traded before the season started and then he started a controversial national protest movement by kneeling down during the National anthem’s playing before the game.

No matter what the circumstances, if your team is 1-4 and the starting quarterback looks ineffective, the next quarterback in line is sure to get a start. That’s more so likely when the backup quarterback has playoff, and NFC championship victories on his resume. 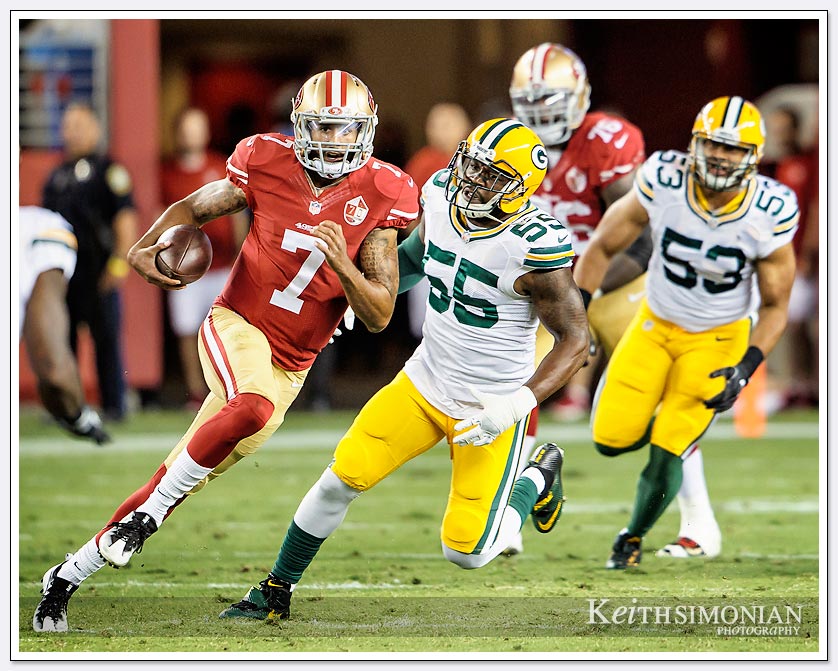