San Francisco 49er backup quarterback Blaine Gabbert was selected to start over recently benched Colin Kaepernick in the November 8 match up against the Atlanta Falcons. He lead the 49ers to 17 to 16 victory over the Falcons at Levi’s Stadium this past Sunday.

A little rain wasn’t a problem for Gabbert and he celebrates his first touchdown pass as a starter for the San Francisco 49ers. 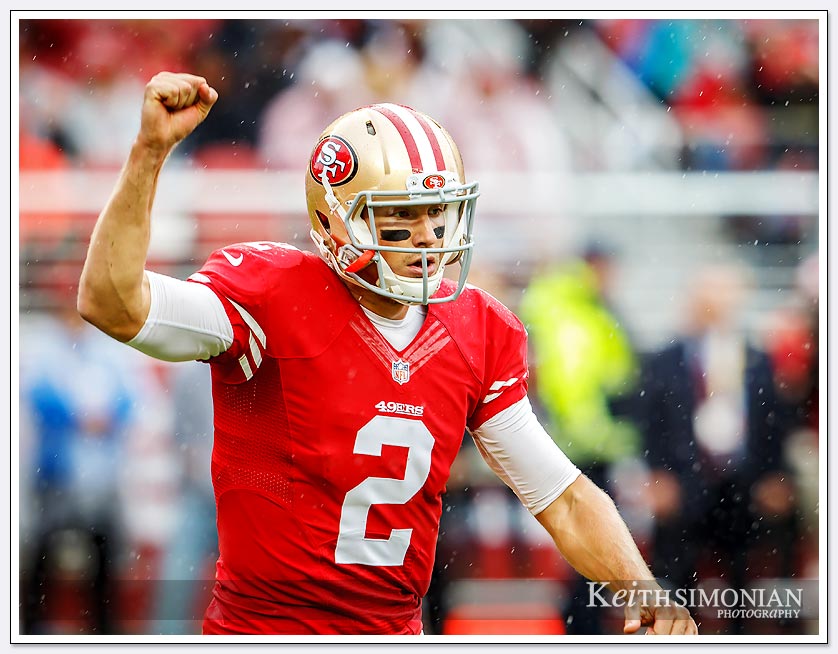 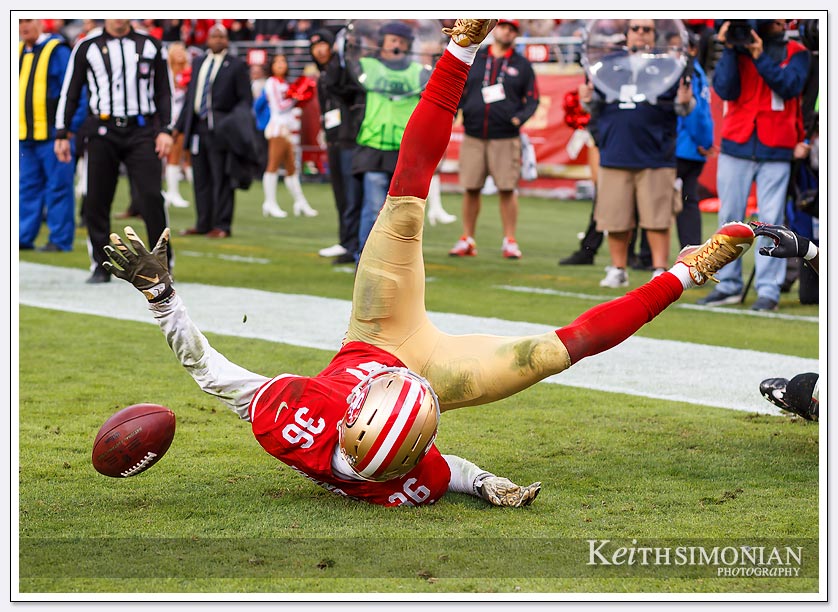