In a surprising move, today Stanford quarterback Andrew Luck decided to bypass the NFL draft and skip the 2011 season to play one more year of football at Stanford and to get his degree in architectural design. The decision is surprising as Luck was widely acknowledged as the player likely to be selectedÂ  first in the National Football League ( NFL ) by the Carolina Panthers. The decision to play one more year at Stanford could be a very costly one as there is a chance the NFL could enact a rookie wage scale for 2012 season when Luck enters the NFL draft. Were the rookie wage scale to be put in place next year, and not for the upcoming season it’s estimated that Andrew Luck could be passing us as much as an extra $30 million to $40 million.

Obviously Stanford fans are happy that their top rated quarterback will be returning for one more season. There is also another group that are most likely applauding Luck’s decision to pass on the NFL. The members of that group would be, Ryan Mallett (Arkansas), Cam Newton (Auburn), Blaine Gabbert (Mizzou),Â  and Jake Locker (Washington). As the top projected quarterbacks in the NFL draft, they all moved up one spot. 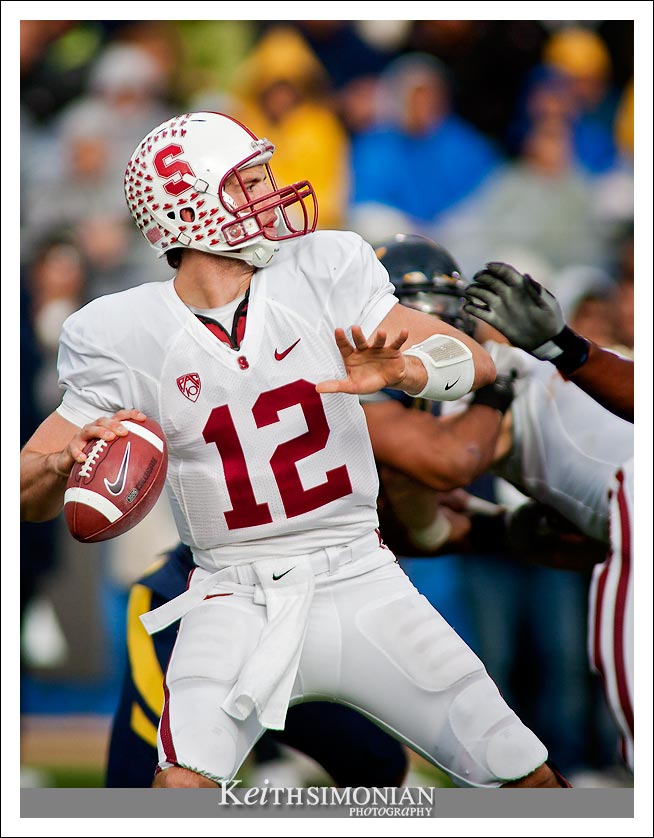 While one NFL career was put on hold, another surely seems over. While there was no “official announcement” about Brett Favre ending his storied 20 career in the National Football League, it sure seems likely to have ended. During his 20 season in the NFL, Favre played for the Atlanta Falcons ( 1991), Green Bay Packers (1992-2007), New York Jets (2008) and the Minnesota Vikings (2009-2010). All told, he attemped 10,169 passes, and completed 6300 of them for a total of 71,328 yards. Brett Favre is shown here in a December, 2008 loss to the San Francisco 49ers at Candlestick Park while playing for the New York Jets. 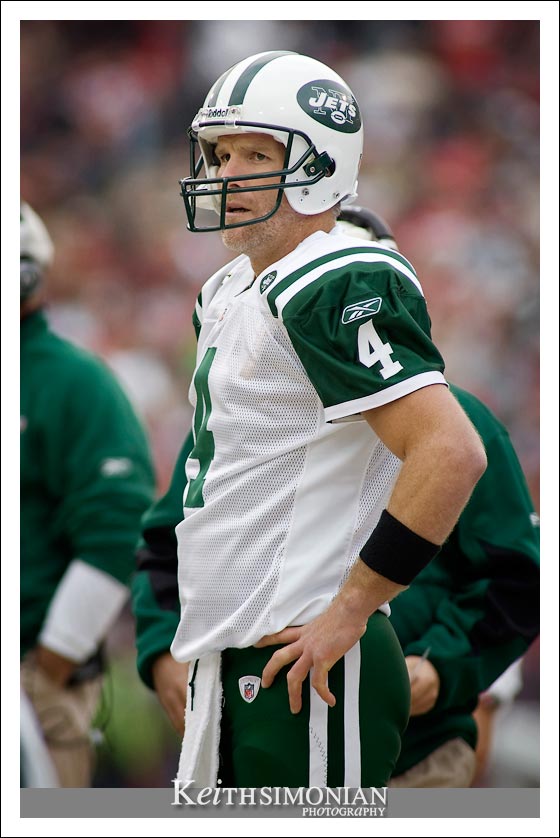