Radio City Music Hall – New York City, NY. With the 10th pick in the 2010 National Football League ( NFL ) draft the Jacksonville Jaguars selected defensive linemen Tyson Alualu of the California Golden Bears.Â  Tyson Alualu is the 24th player in California history to be selected in the 1st round of the NFL Draft and is the 6th since Jeff Tedford’s became head coach in 2002.

2008 Big Game against the Stanford Cardinal. 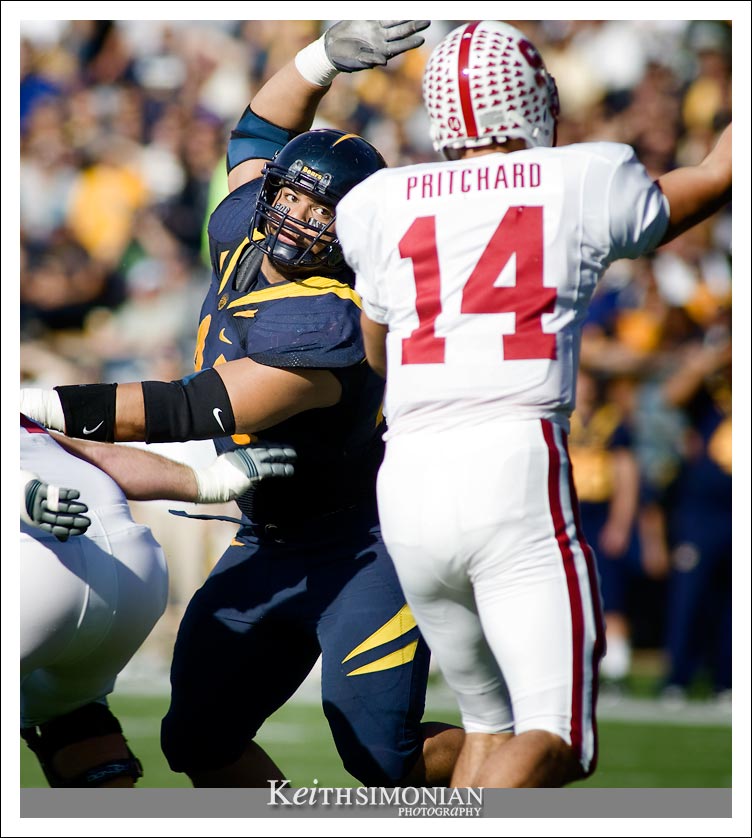 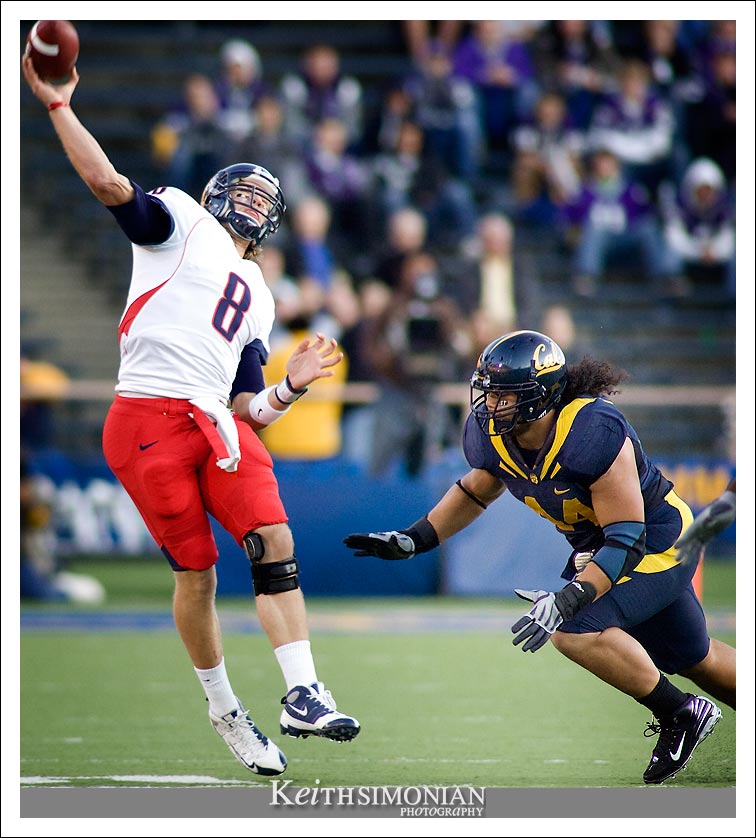 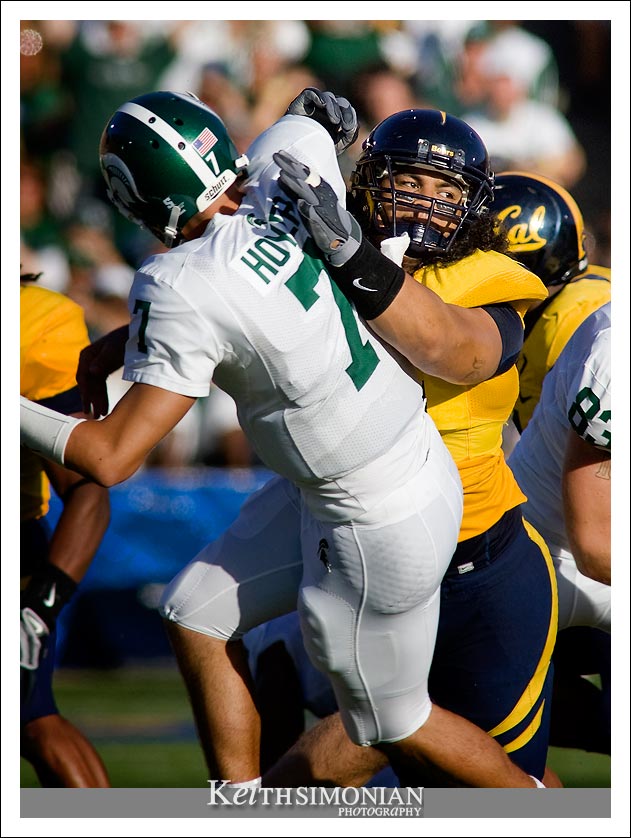 With the 30th pick in the NFL draft, the Detroit Lions select running back Jahvid Best of the California Golden Bears. This marks the first time since the 2003 NFL draft that the Bears have had two players drafted in the first round. 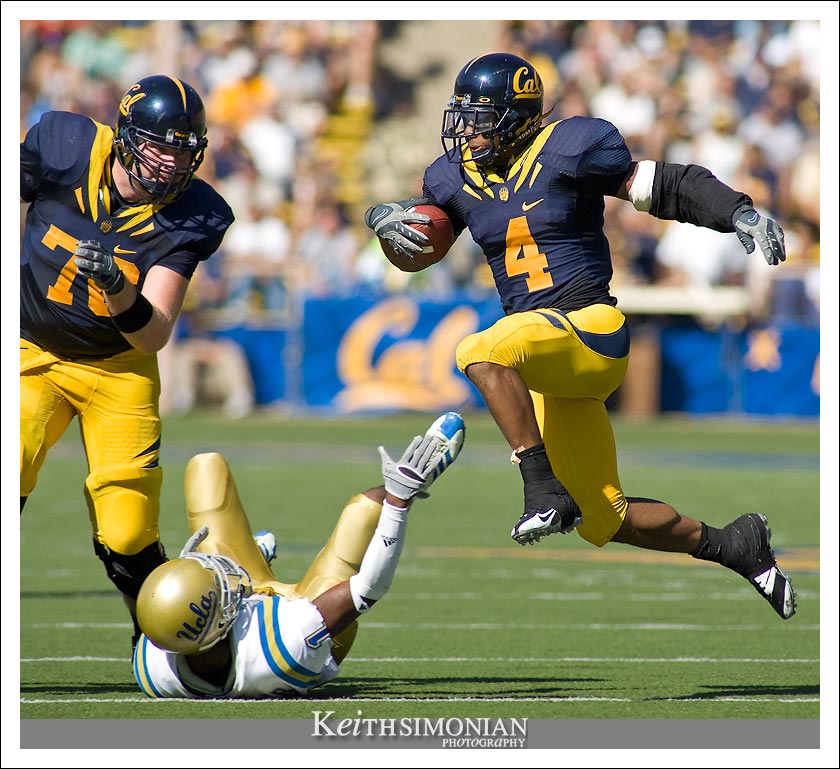 Touchdown leap against UCLA in 2008 game. 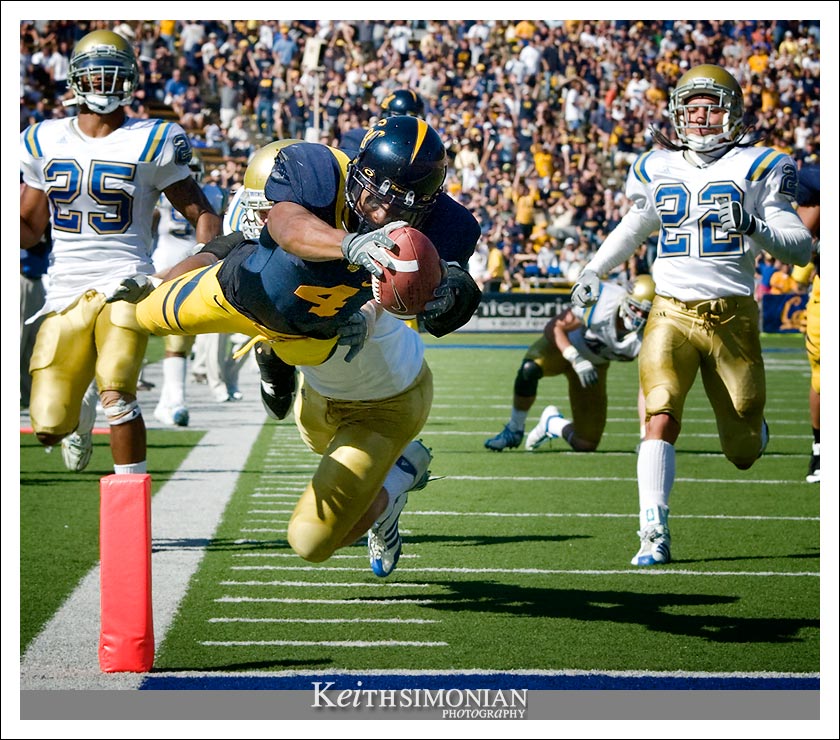 With the 17th pick in the second round ( 49th pick overall ) the San Francisco 49ers selected Taylor Mays from USC. Taylor is shown here talking with then USC head coach Pete Carroll during a game against the University of California at Berkeley during the 2009 season. 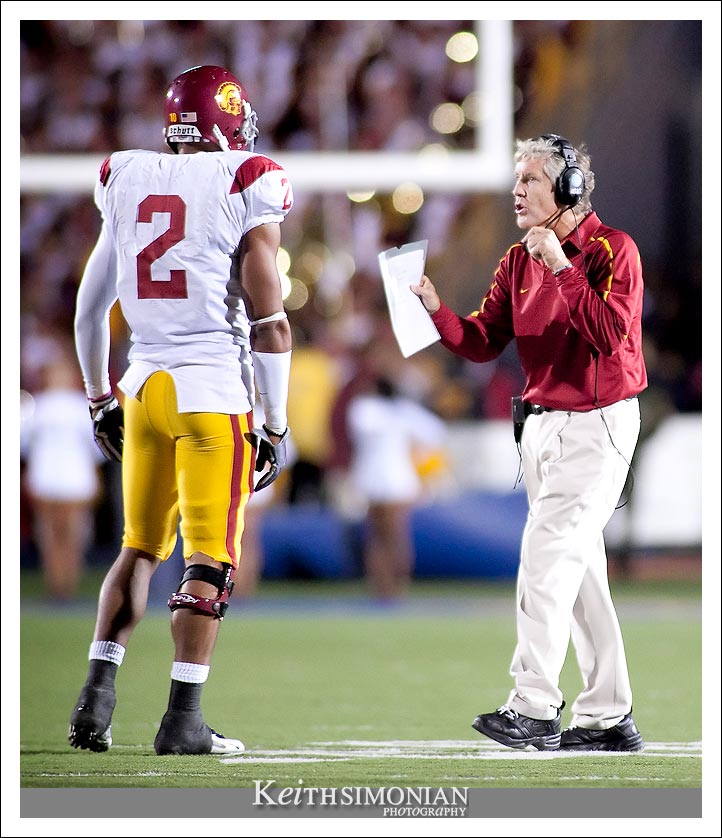 Update: In January of 2010 Pete Carroll resigned as head coach of the USC football program to take over the head coaching duties at the Seattle Seahawks of the NFL. On June 10th, 2010 the USC football and basketball programs were hit wit massive sanctions by the NCAA for violations that occurred while coach Carroll was in charge of the football program. Funny how Pete Carroll gets a better paying job in the NFL and the players currently at the school who had nothing to do with the violations get penalized. Well, it’s not really funny.