Some cities one visit’s on a cruise don’t feature a must see tourist stop. Ajaccio, France is one of those cities. When visiting such cities my wife and I find it’s best to explore on your own instead of taking one of tours from the ship. The ship walking tours are usually at least $49 and because of the size of the group on the tour, can’t visit smaller locations. That is exactly what happened in Ajaccio. We happened upon Napoleon’s home from birth to 10 years old. A tour group from the ship was outside listening to the tour guide blather on about Napoleon and his home. We paid the seven Euros and when inside to see what there was to see. As the house wasn’t built with tourists walking through it 150 years later in mind, it was a little crowed for the 50 to 100 people that were inside. There was no way a ship’s tour with 20 people could work their way through with a tour guide pointing out interesting photos and monuments of the Emperor.

Napoleon is the the most famous resident of Ajaccio, France, that’s why there is a painting of him in his “coronation gear” inside his childhood home. 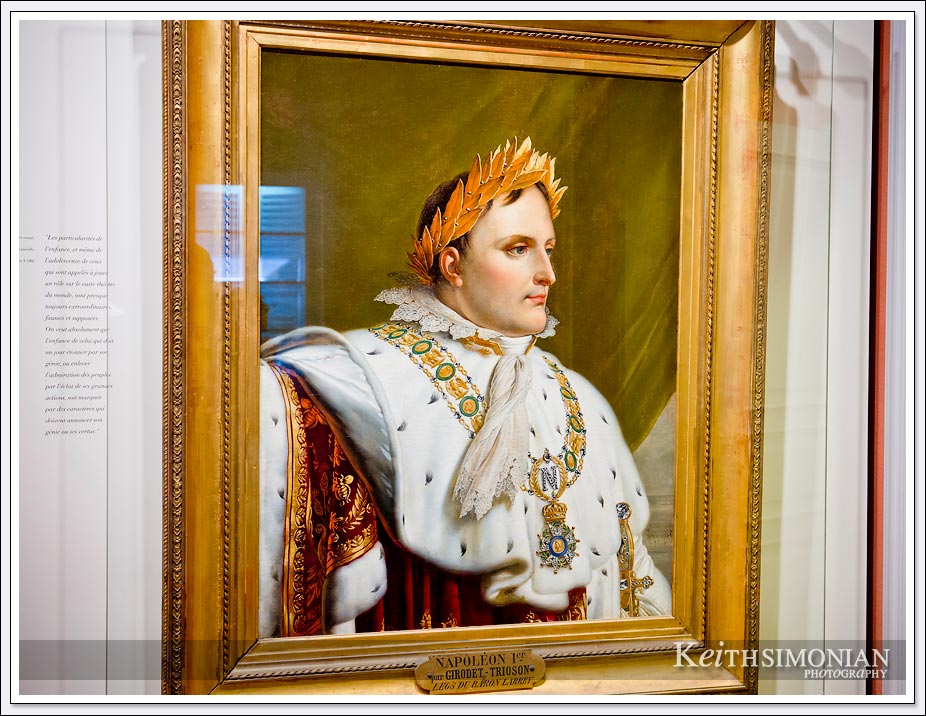 View of the Ajaccio, France from where our ship the ms Westerdam anchored. 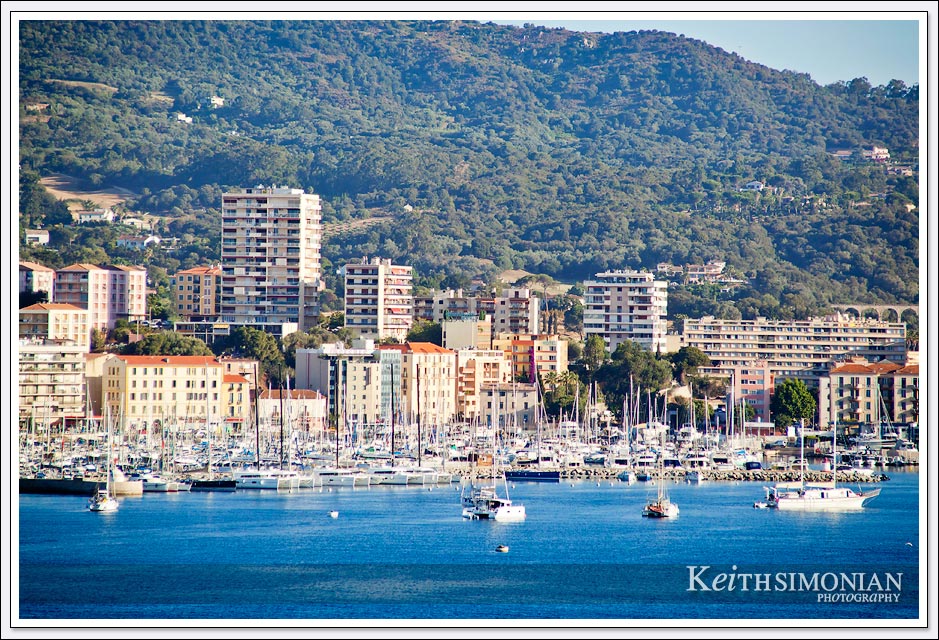 Our Uber boat pulled alongside the ship to take us into port. Actually, the lifeboats are used as tenders to take visitors ashore. 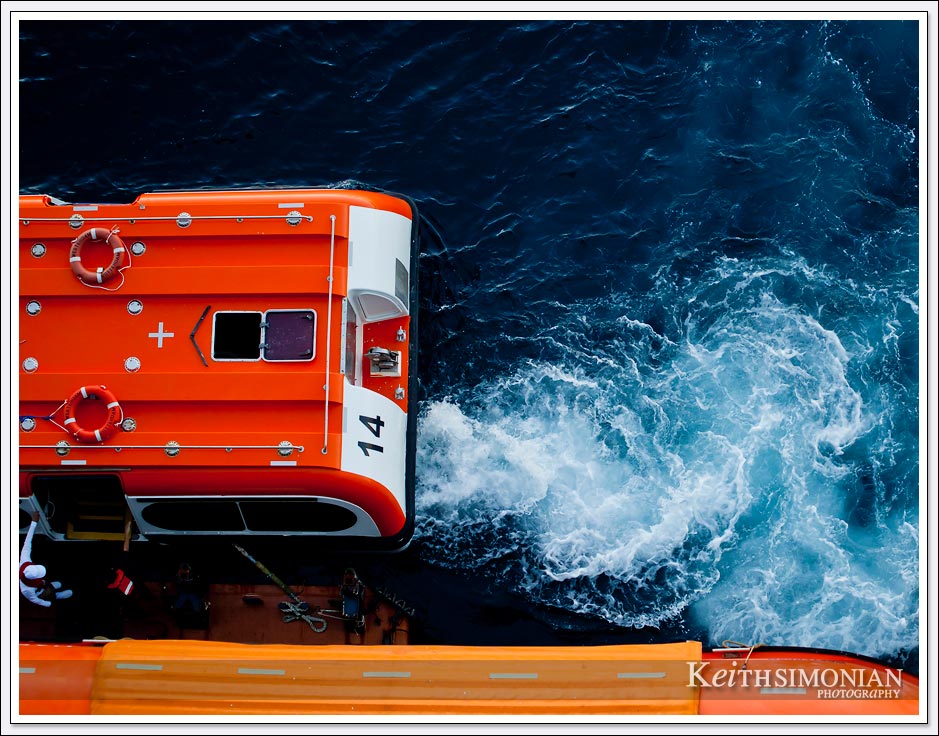 All this fruits and spices made for a nice photo, but I’m not sure I would buy any of them. 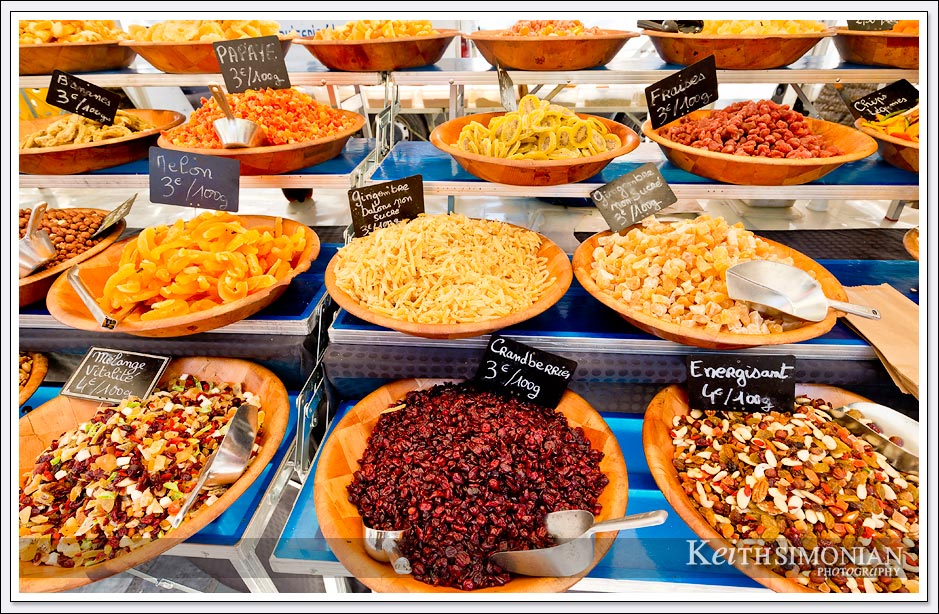 Built in 2008, the Hotel Palazzu u doma is 4 stories tall and features air conditioning and voice mail. 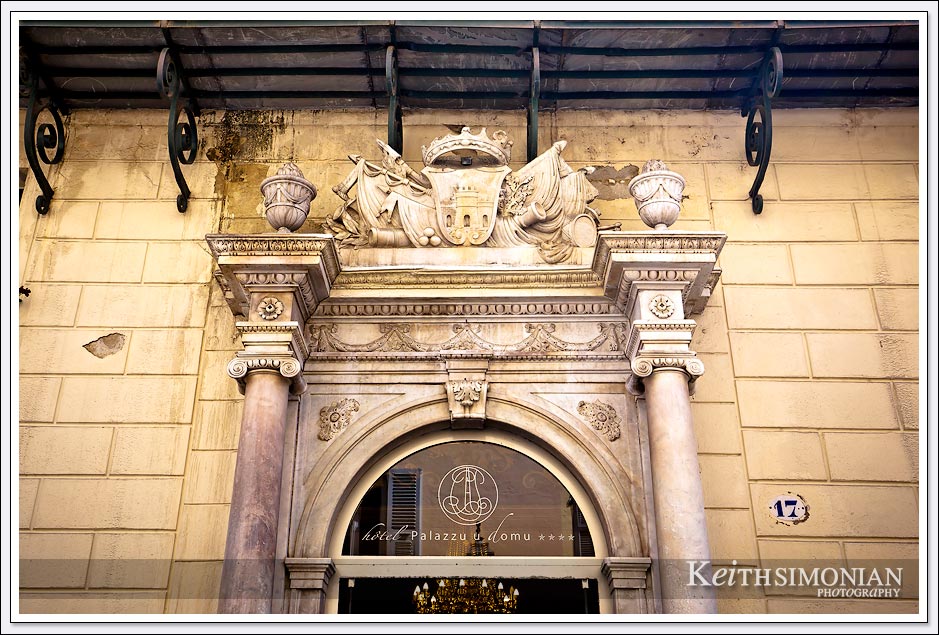 It must be a quality cafe as they have a life sized cut out of Napoleon outside. 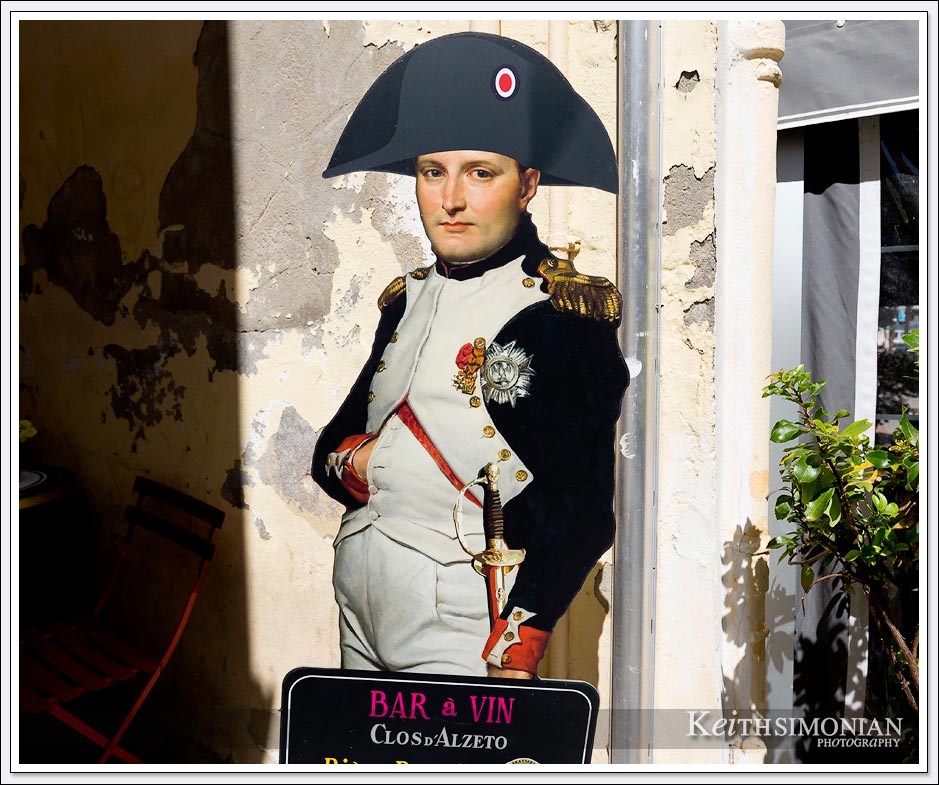 It was funny, the eyes of Napoleon followed you as one moved around the room. 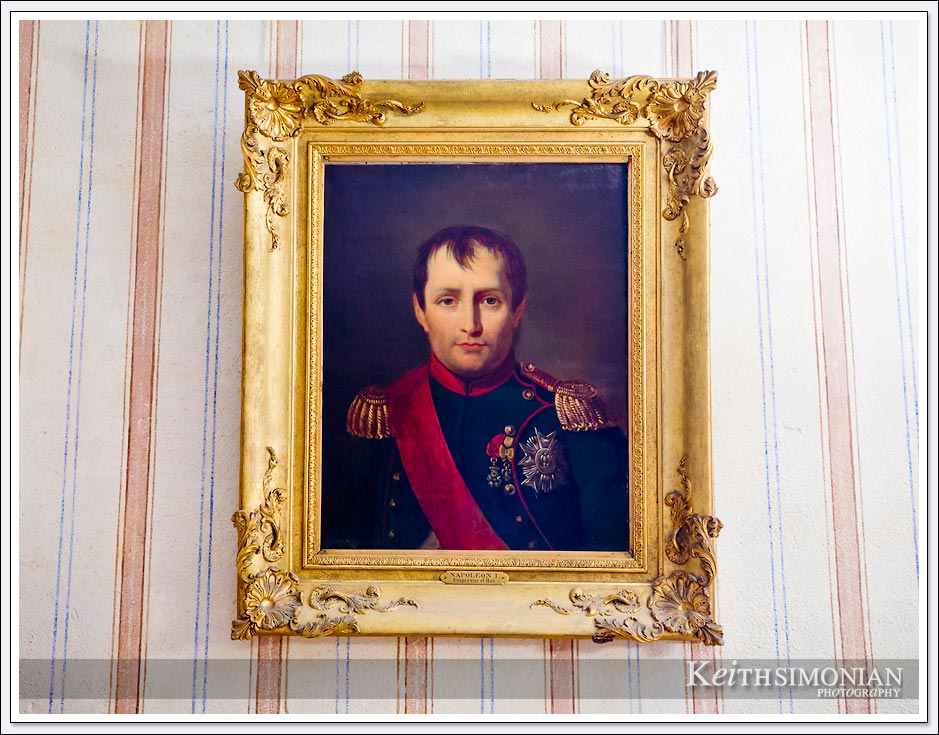 Who goes to the childhood home of one of the most famous and important men in the history of the world and takes a photo of themselves in the mirror? Possible someone with a Napoleon complex. Nah. 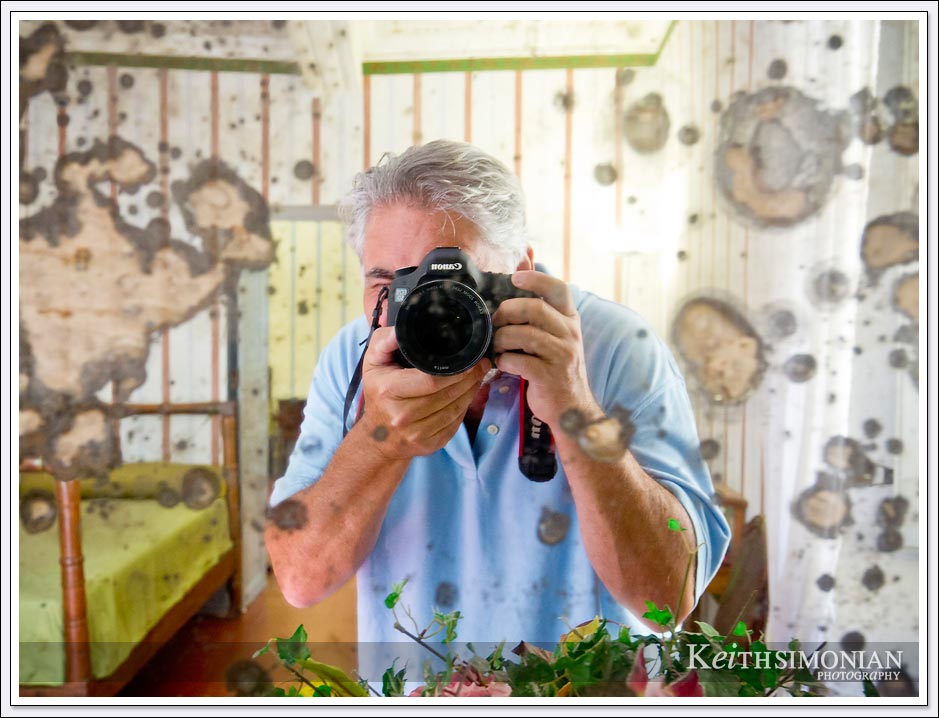