Day Three of our London adventure would be our last full day there, as the next day was a pickup at 4am for our flight from Heathrow to Paris. The day’s adventure would include visiting the Tower of London, Buckingham Palace, and Kensington Palace.

This is how you imagine Buckingham Palace. Guards watching over the immaculately groomed grounds. 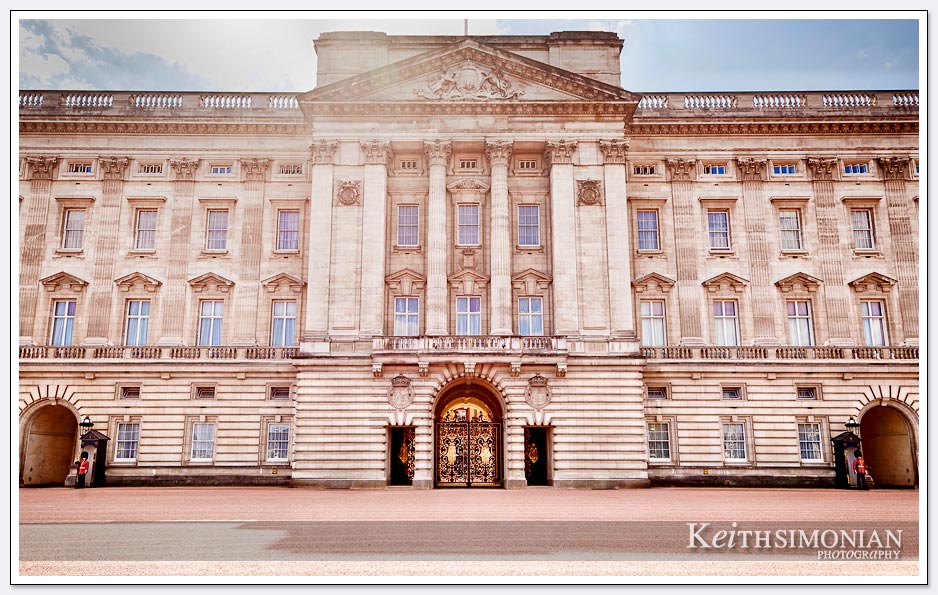 This is how Buckingham Palace really looks. It’s you and thousands of other tourists taking photos of themselves. 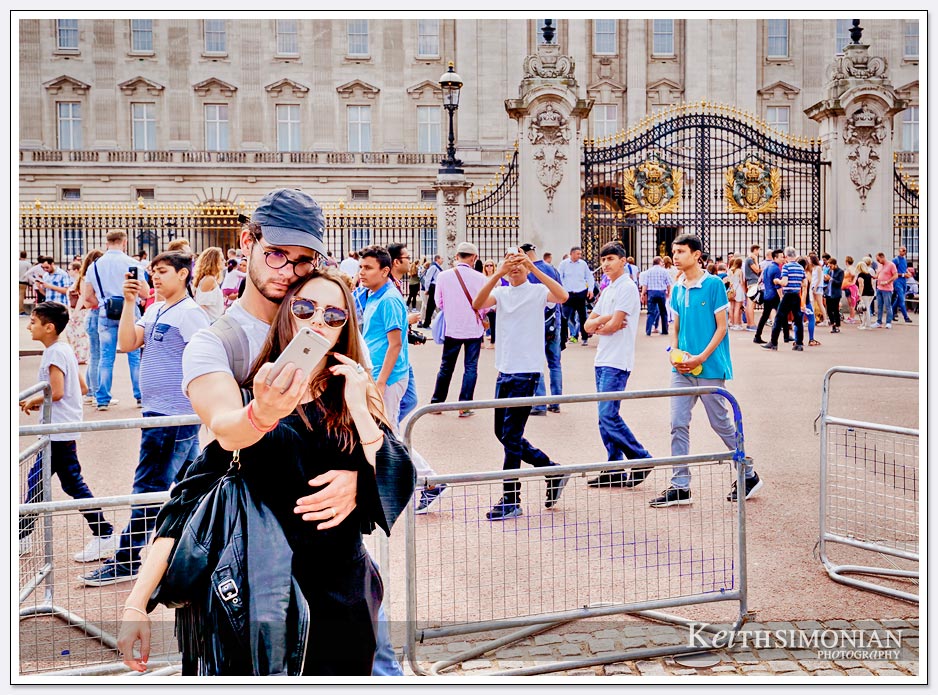 The building that houses the Crown Jewels. No pictures allowed once inside. 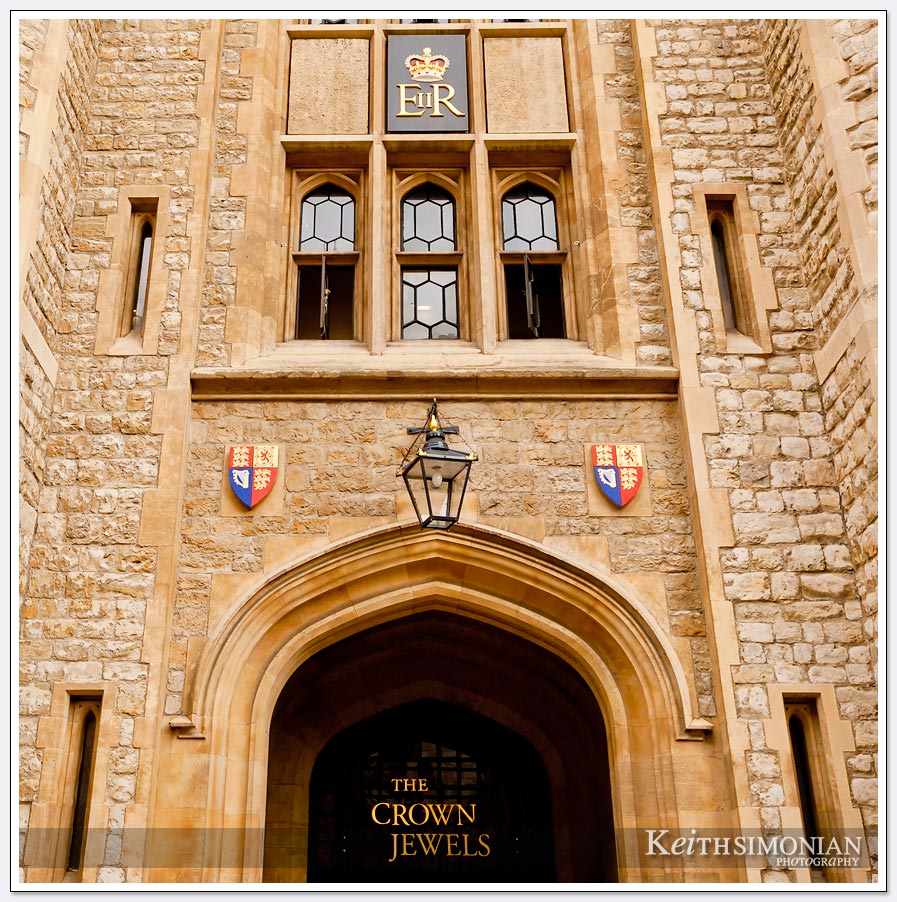 A suit of armor which could possible be made with gold. I didn’t read the signs, I just took photos as quickly as possible. 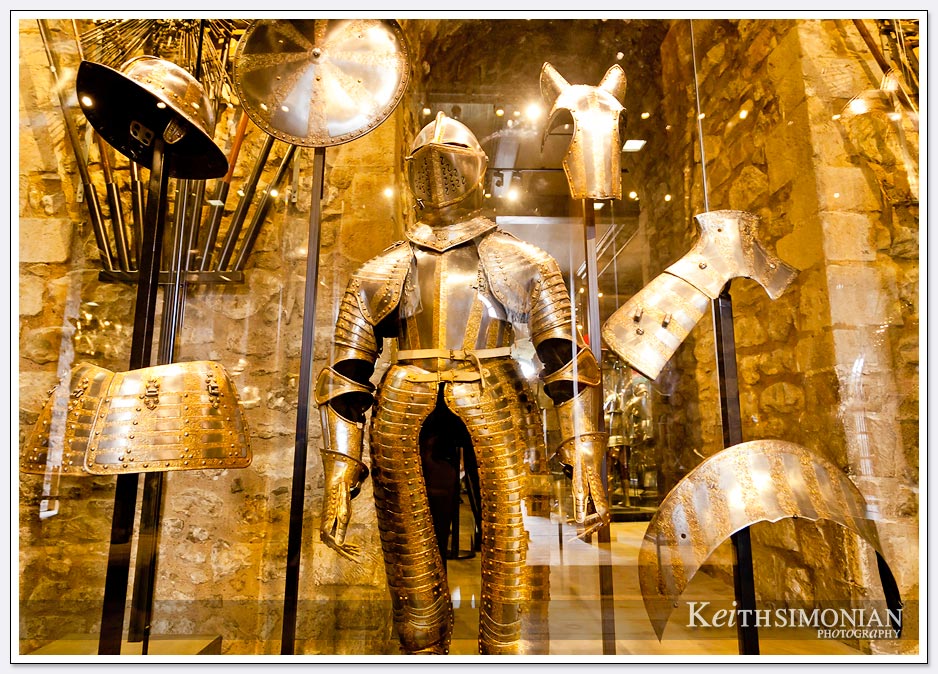 The sign on the London bridge says it’s the World’s most famous. Sorry, maybe the 2nd most famous behind the Golden Gate Bridge. 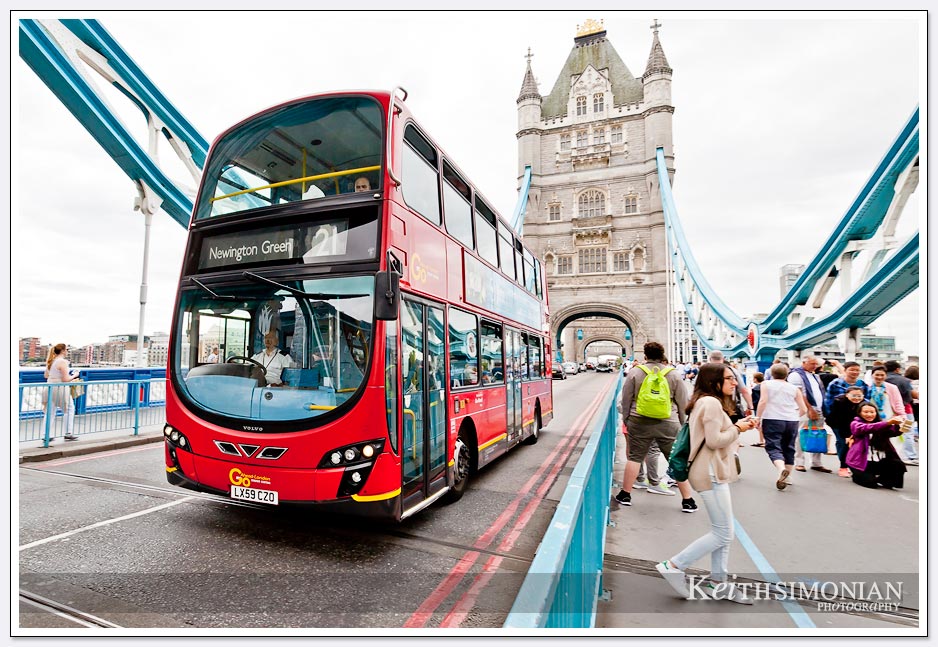 While working our way back to the hotel after visiting the Tower of London we stumbled upon Ten Trinity Square.  While researching what build it was, I found out that it had been used in the 2012 James Bond movie Skyfall playing the part of a government building. 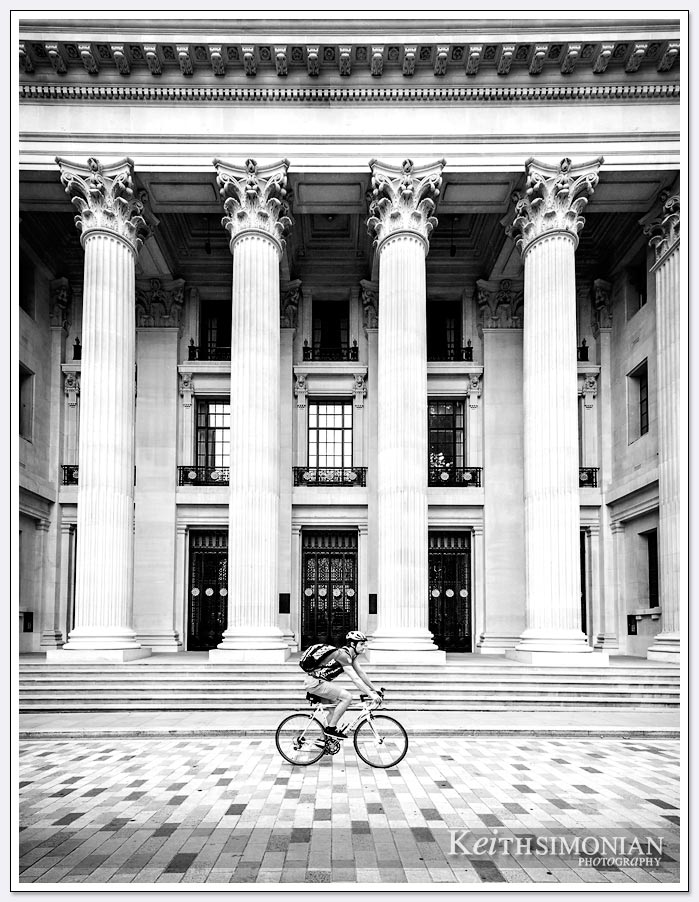 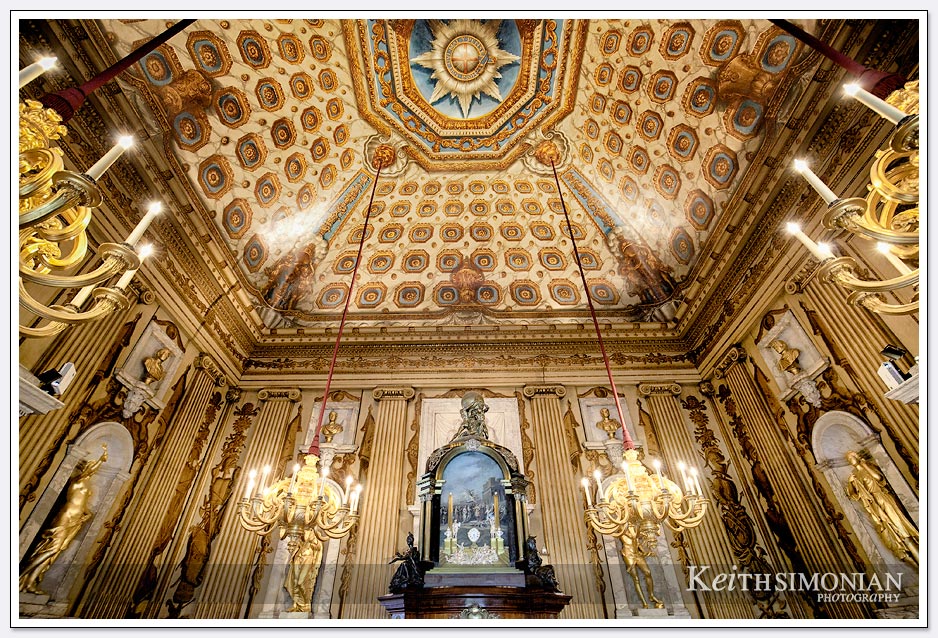 It looks like a painting, which it is. It’s just that it was painted on the ceiling. 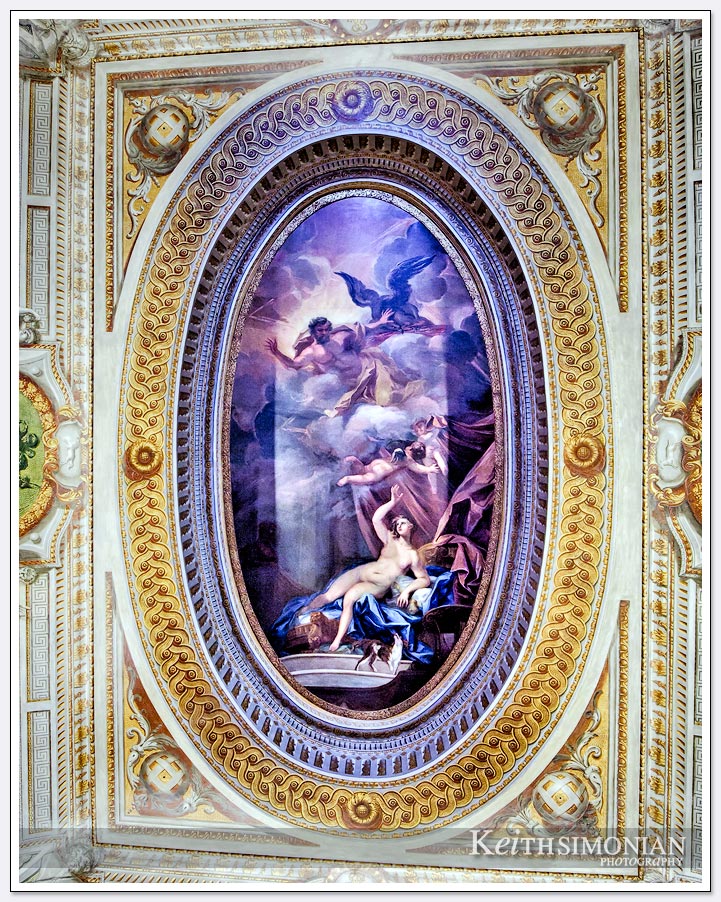 The official name for this room is the King’s Gallery, but if you Google the Red Room in Kensington Palace you will end up at the King’s gallery. 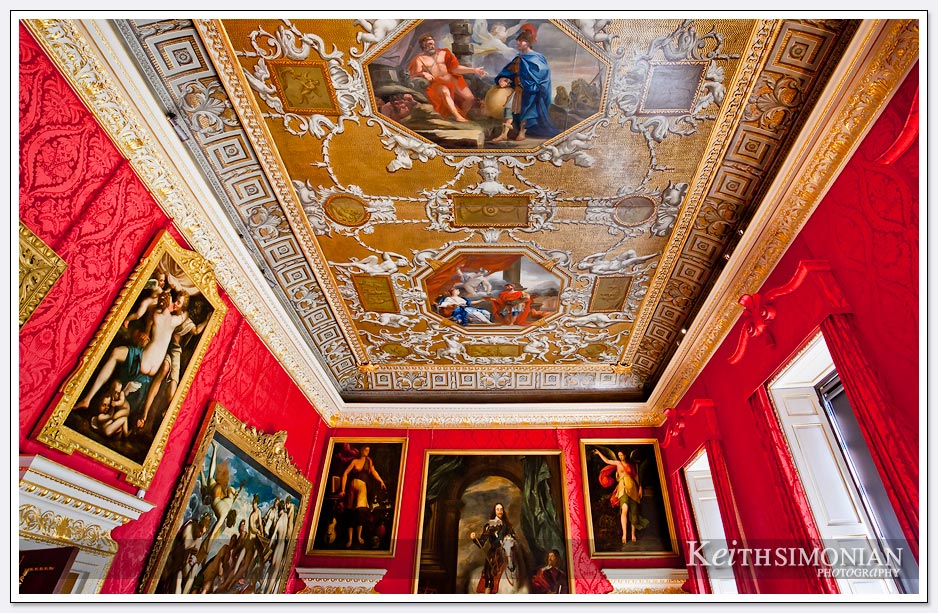 Many of great photographers capture their shoes in photos. At least, that’s what I’ve heard. This checker board floor was in Kensington Palace. 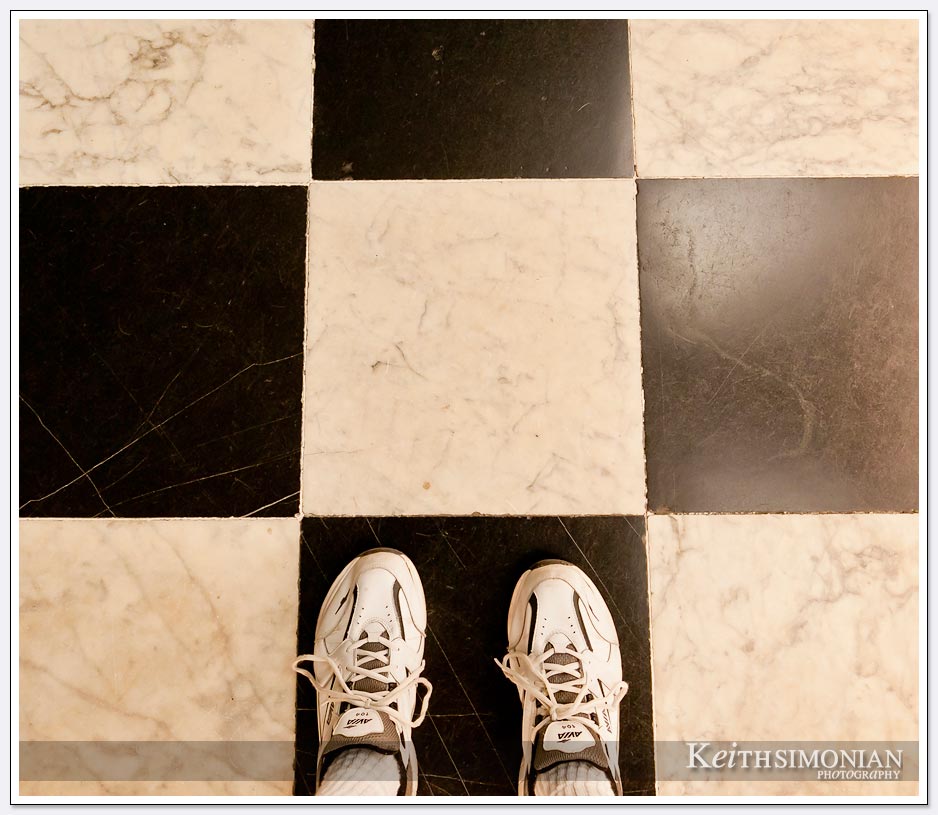 I walked through Kensington Palace making photos of things that look interesting or were photo worthy never wondering what I had just taken a photo of. Later on if the photo was to be used on my blog, I would research who or what the photo included. A little research ( ok, googling ) told me that this painting in the Queen’s gallery is of Peter the Great the Tsar of Russia from 1672 – 1725. The painting was done by Sir Godfrey Kneller in 1698 when Peter the Great was visiting William III in London. So now both I and Peter the Great have visited London,  but only one of us had his portrait made in a suit of armour with an embroidered gold,  while wearing our ermine-lined cloak with our crown sitting on a cushion and sailing ships passing in the background. Maybe some day. 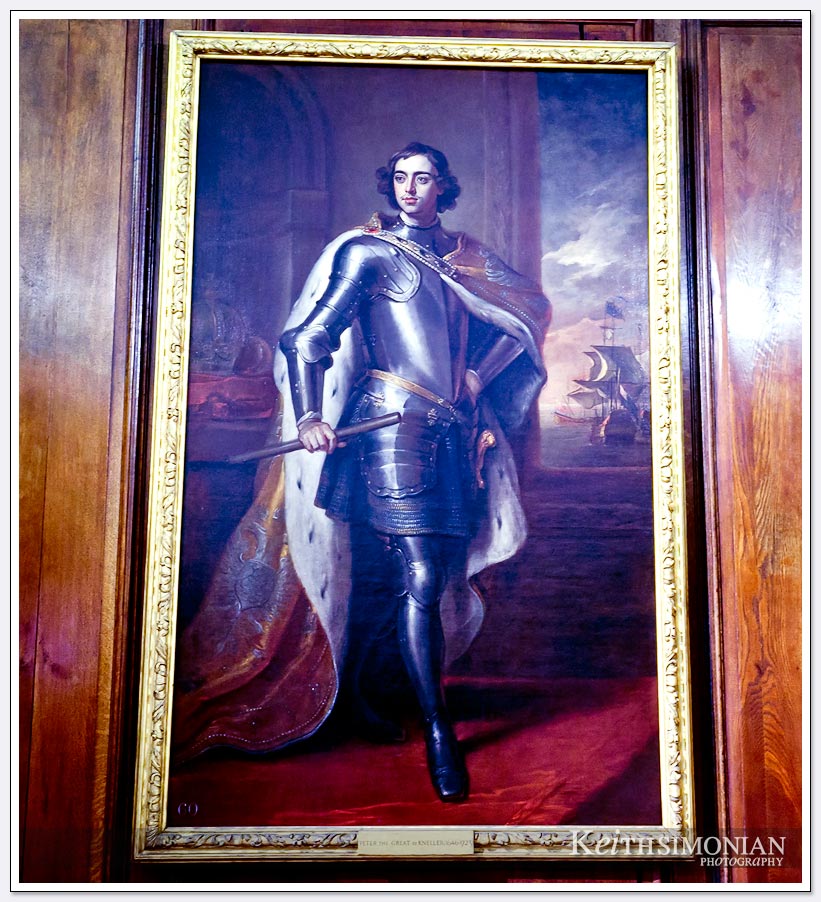 The rear of the marble statue of Queen Victoria just outside the palace. 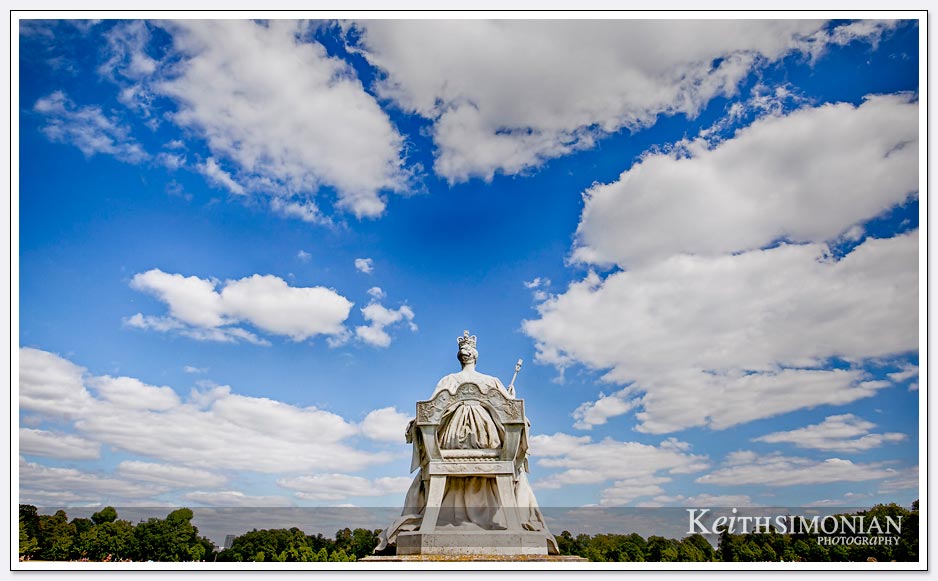 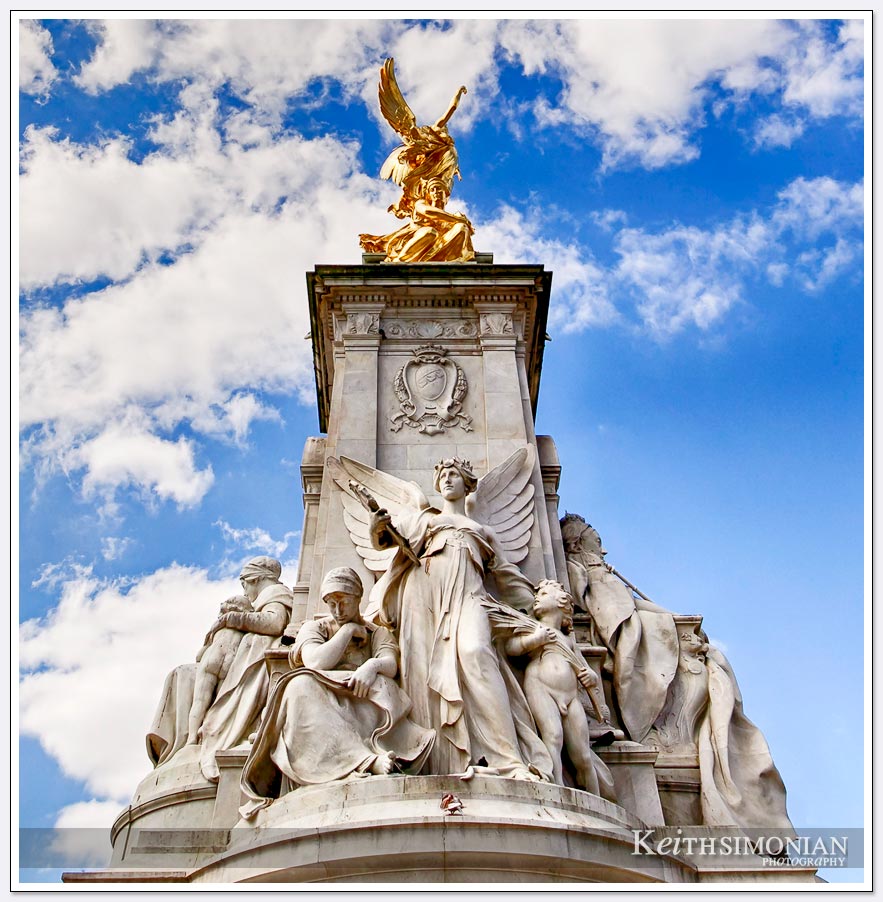 No photos were allowed inside Buckingham palace, but once outside on the Palace grounds I was able to make this image. 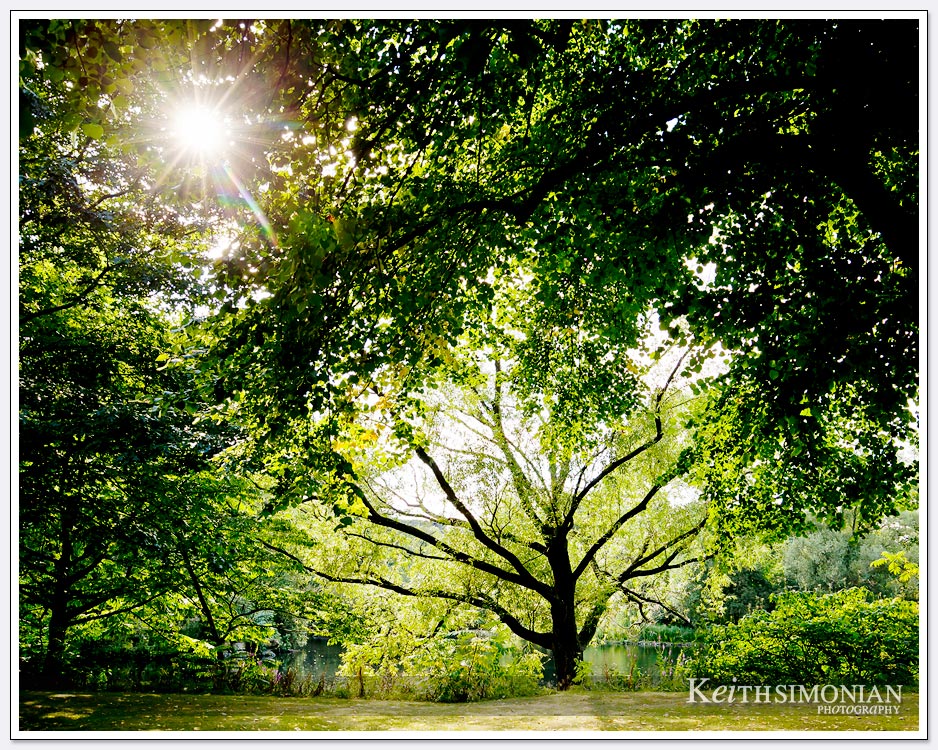 You must either go left, or go right, but no walking into the fence was allowed. 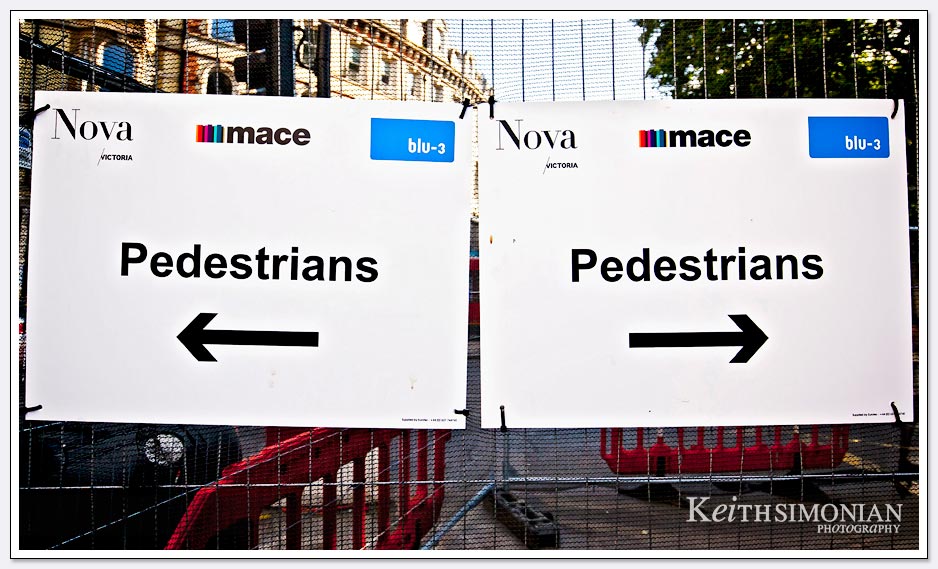