On May 6th, 1931 the greatest Baseball player to every play the game was born. Today Willie Mays celebrates his 85th birthday. 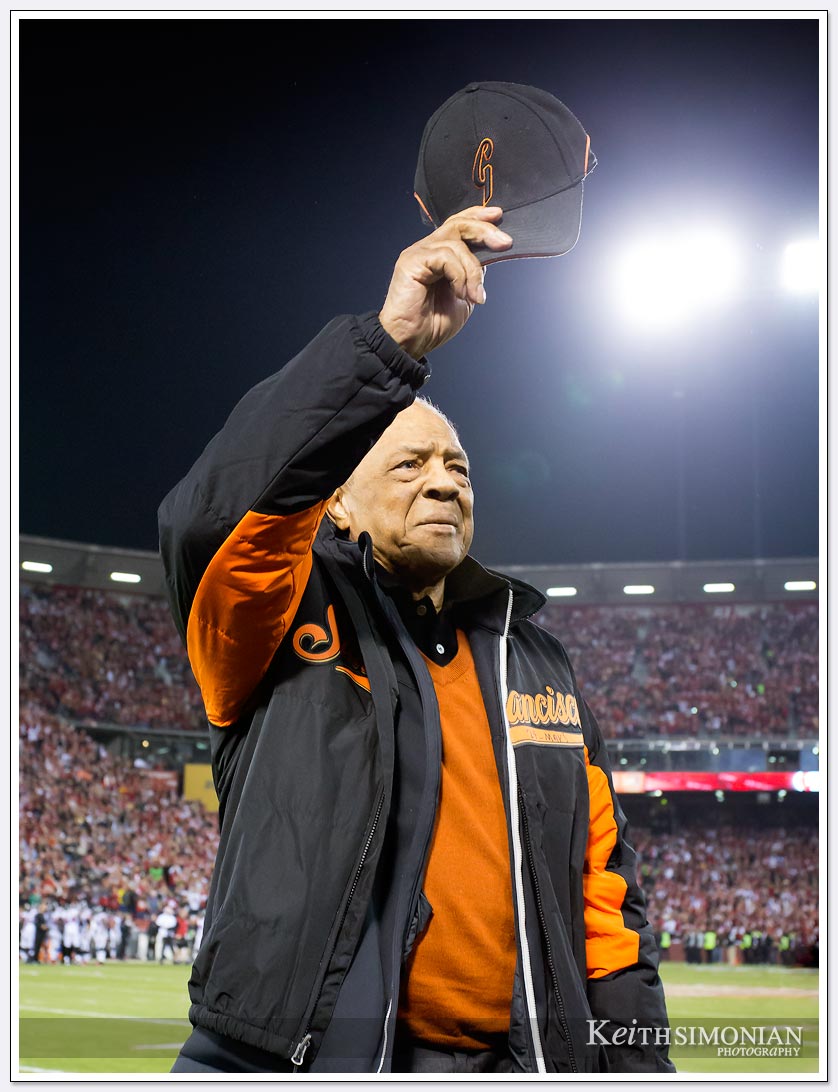