Well this certainly changes everything in the quarterback department.

It sure looked like Colin Kaepernick was out the door before the San Francisco 49ers hired Chip Kelly as their new head coach replacing Jim Tomsula after only one season. Right now nobody outside the 49ers organization knows what the plan is for Kaepernick. That might change this coming week when the 49ers hold their introductory press conference for Chip Kelly. The thought is, if Kelly speaks highly of Kaepernick he will be around next season. Currently if Kaepernick is still on the roster April 1, his $11.9 million salary for 2016 becomes fully guaranteed.

All that said about the future of Colon Kaepernick, the 49ers other quarterback Blaine Gabbert ran a system very similar while at the University of Missouri, and did so well enough to be the 10th player taken overall in the 2010 NFL draft. Maybe there will be a battle for the title of starting quarterback during the 49ers 2016 regular season. 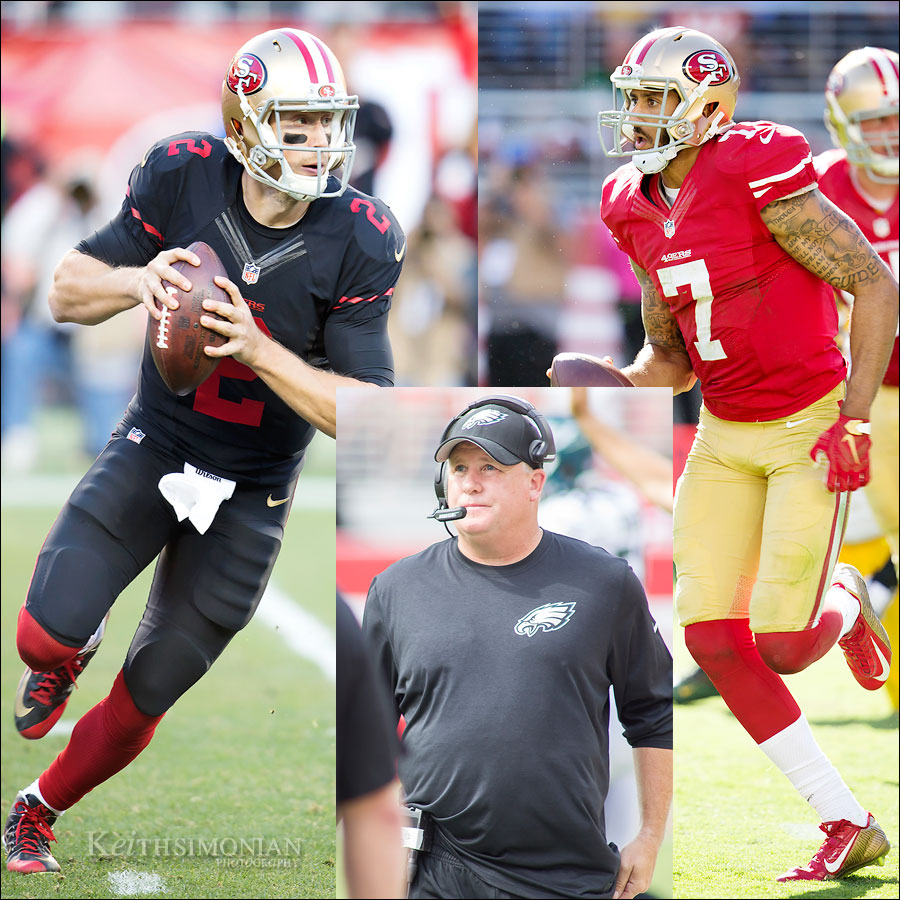