This photo somewhat resembles the up and down college and professional football career that Reggie Bush has had. 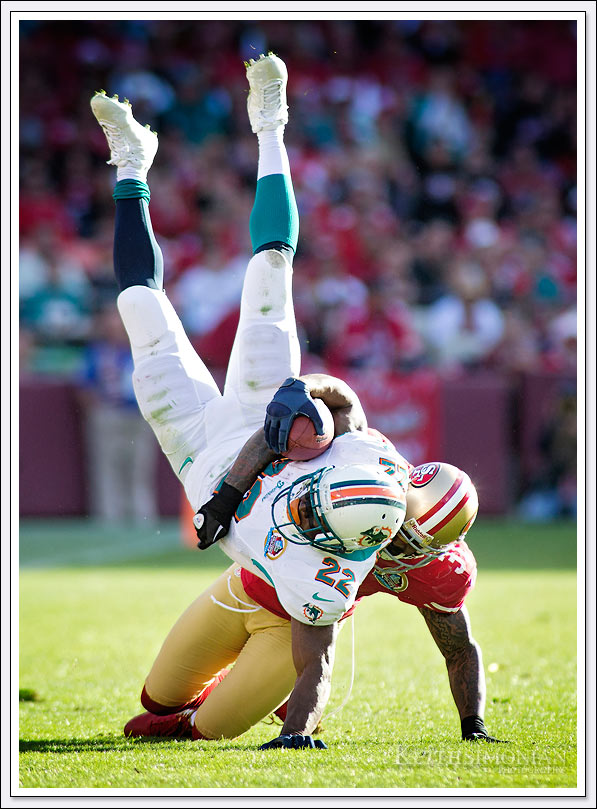 The San Francisco 49ers now play at Levi’s Stadium in Santa Clara, California because Candlestick Park was closed down after the 2013 NFL season.