With my 300th blog post, I thought I’d show some photos from FIFA World Cup semi finalist Croatia that were taken when I visited 3 Croatian cities during a Mediterranean cruise. Croatia will face England on July 11th, in  Luzhniki Stadium Moscow at 9 pm local time. 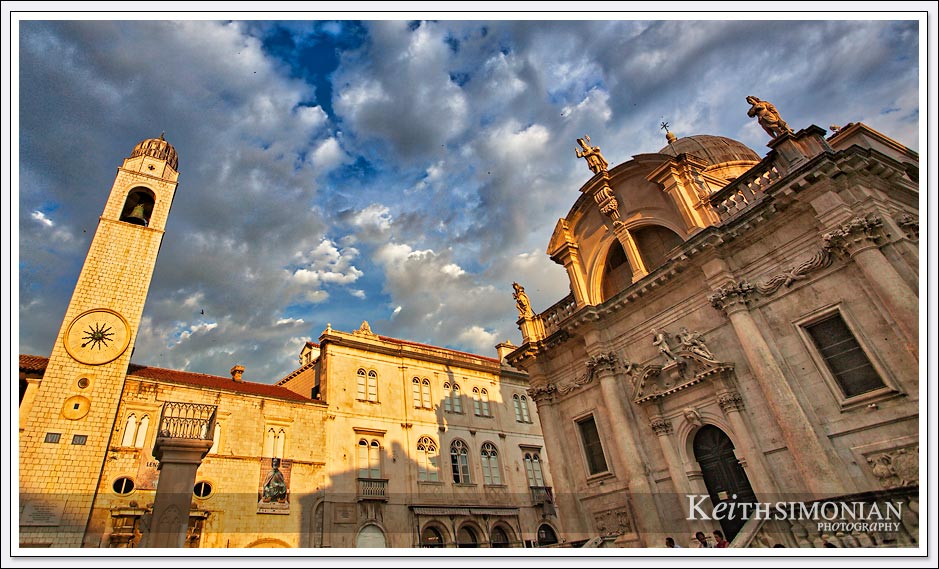 Your summer time visit to Church of St Blaise in the old town of Dubrovnik will be much more enjoyable in the late afternoon hours that avoids the mid day heat and the massive crush of tourists. 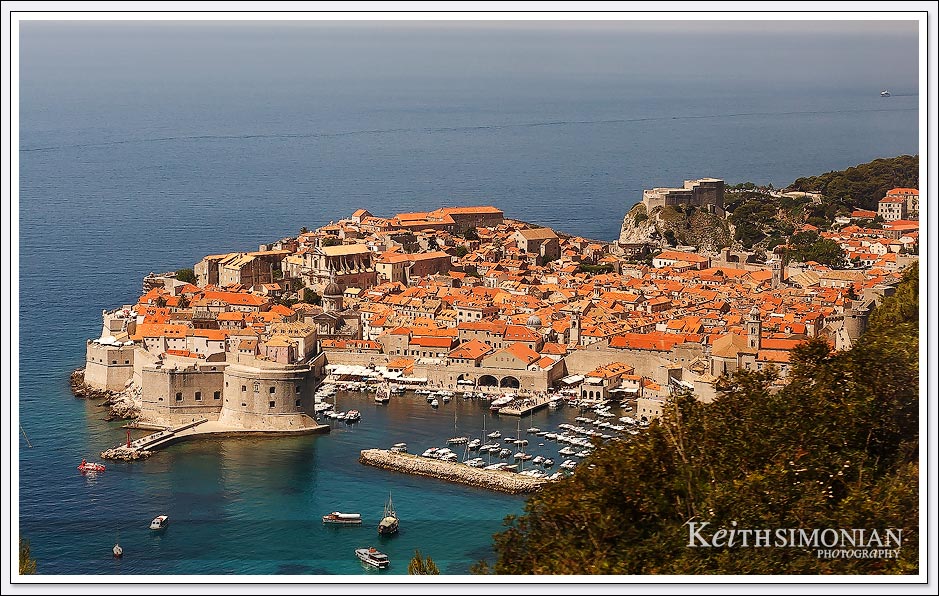 The historic Old Town of Dubrovnik, encircled with massive stone walls that were completed in the 16th century. 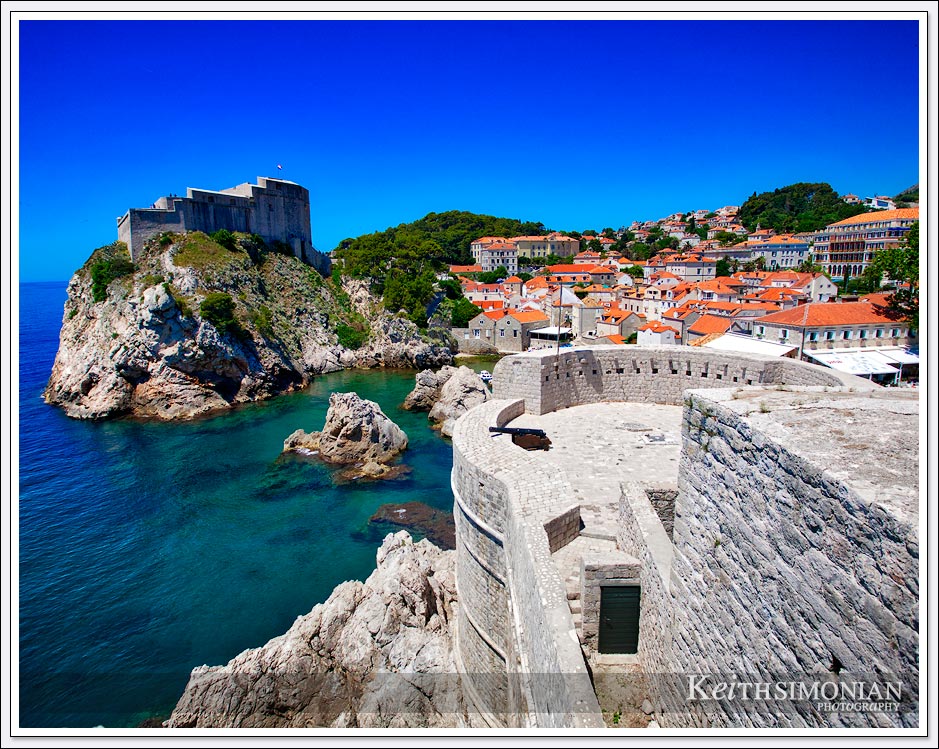 The Castle walls defend the entrance to King’s Landing which only exists on the HBO show Game of Thrones. 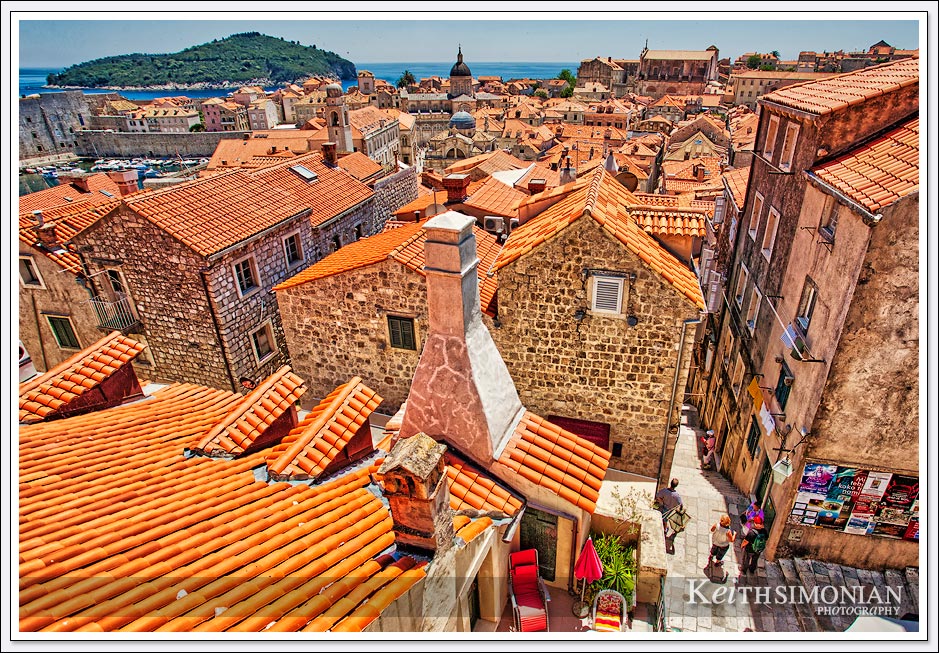 Red roofs seem to be all the rage for the homes inside of the Old Town. 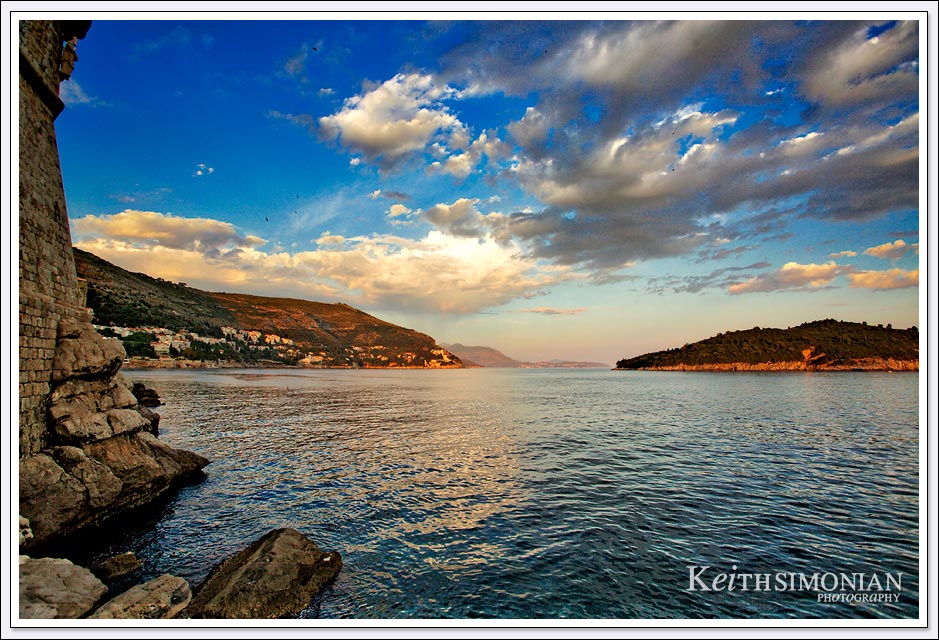 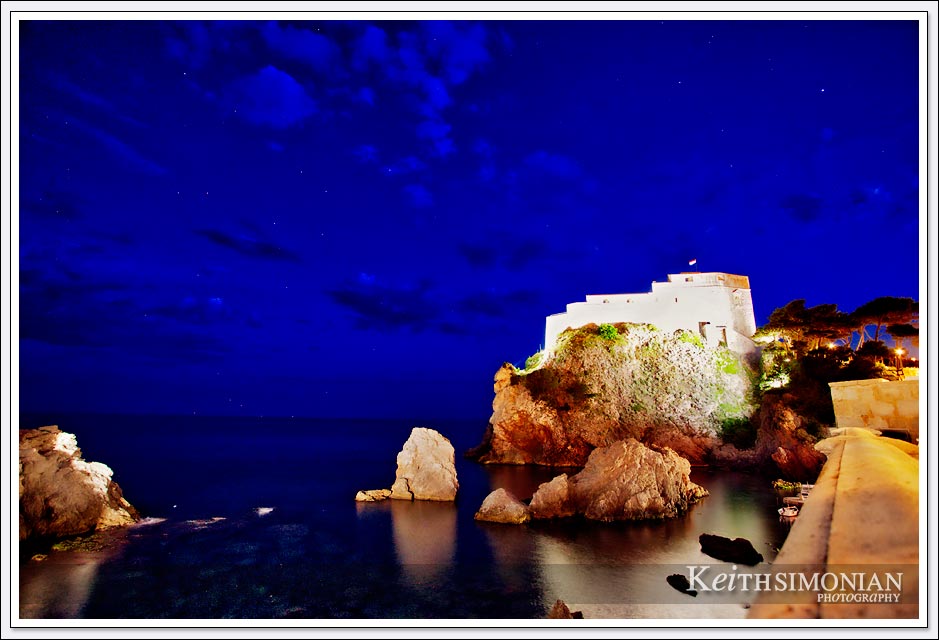 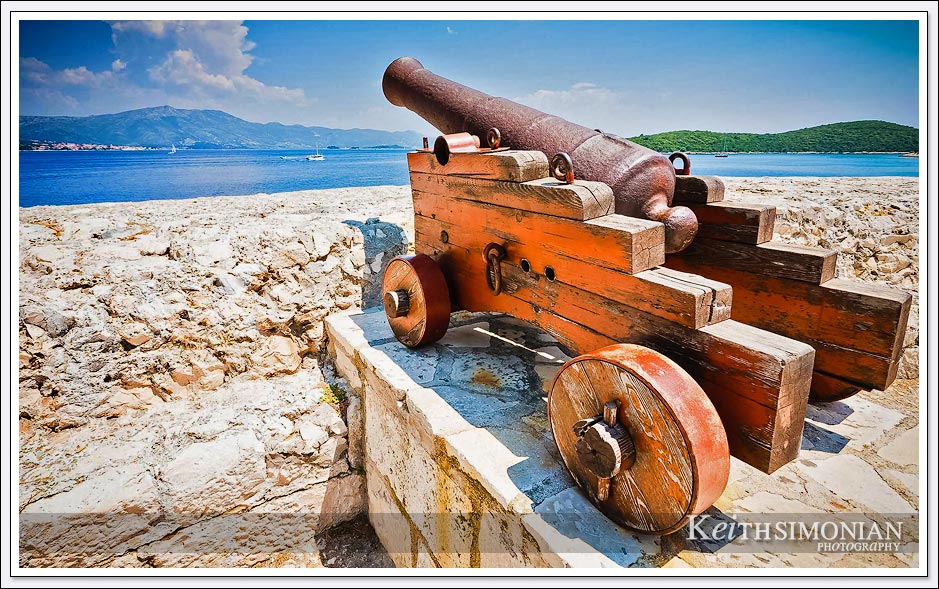 If you have a nice port city, you had to defend your nice port from the fine folks who wanted to take over your port – Korcula, Croatia 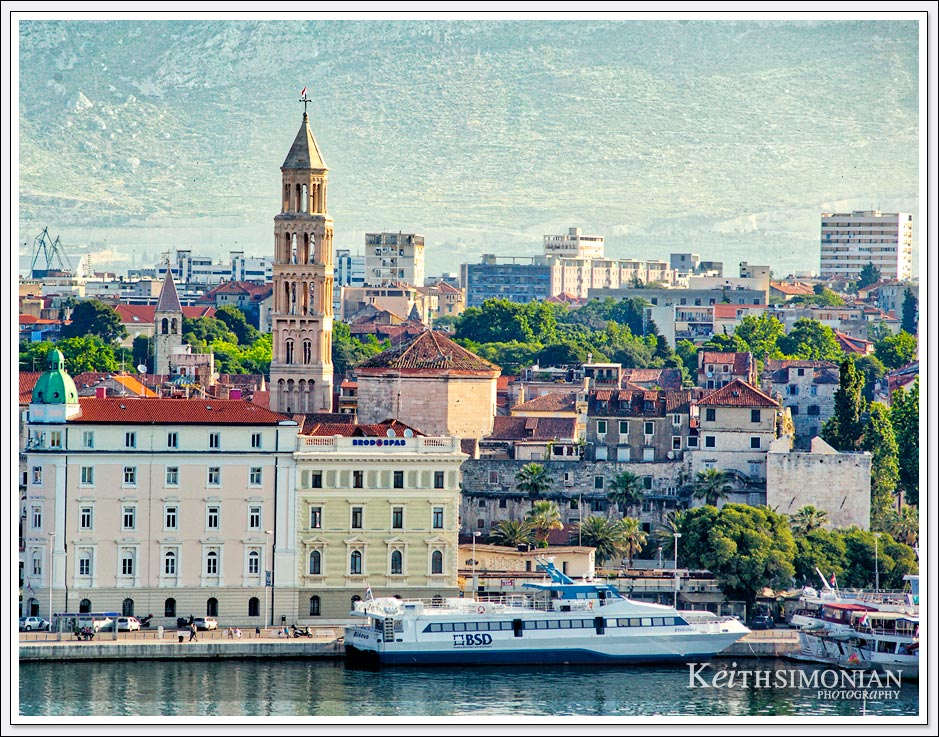 The bell tower of Cathedral of Saint Domnius is the most prominent feature of Split, Croatia. 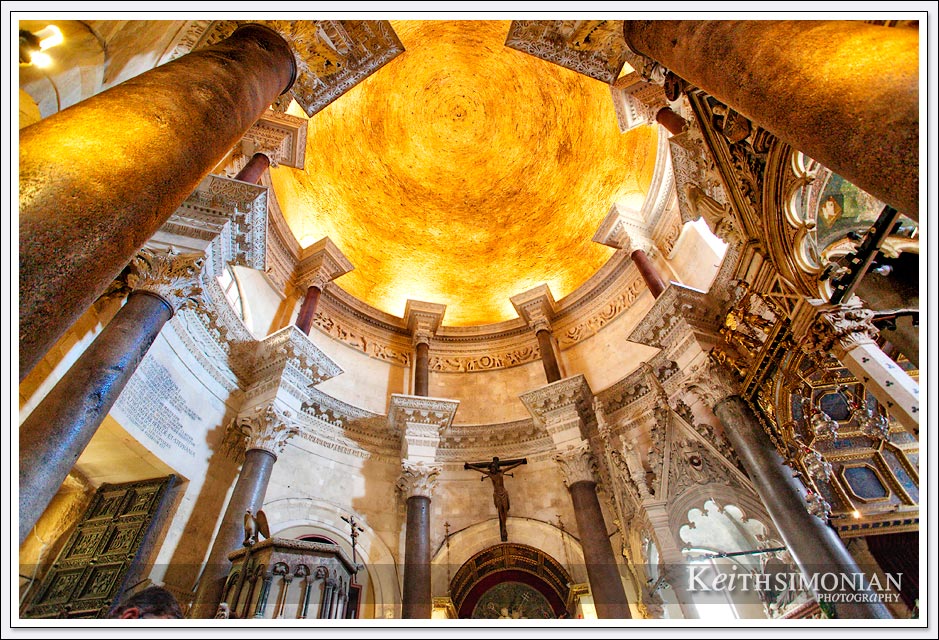 The interior dome of the Cathedral of Saint Domnius – Split Croatia. 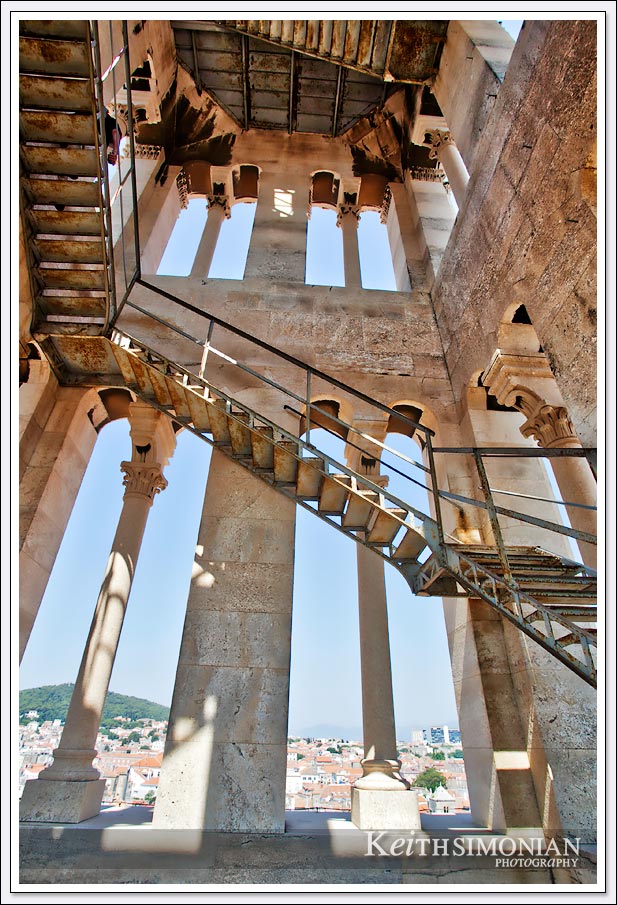 You can climb the staircase to the top of the Cathedral of Saint Domnius bell tower. It just took more faith than I had to trust the maintenance of the rusting steel stairs.

Croatia did defeat England in the semi-final match 2 – 1 in extra time to advance to the World Cup final. In the July 15th, 2018 World Cup final Croatia faced France and lost 4 to 2 in full time.