The 11th day of our sea ferrying journey started with our boat parking by the Forth bridge and a tender to South Queensferry Scotland. From there it was walk to the Dalmeny train station and a train ride the Edinburgh with a final destination of Edinburgh Castle on the Royal Mile.

We must be in Scotland, there’s a man in a kilt playing the bagpipes. 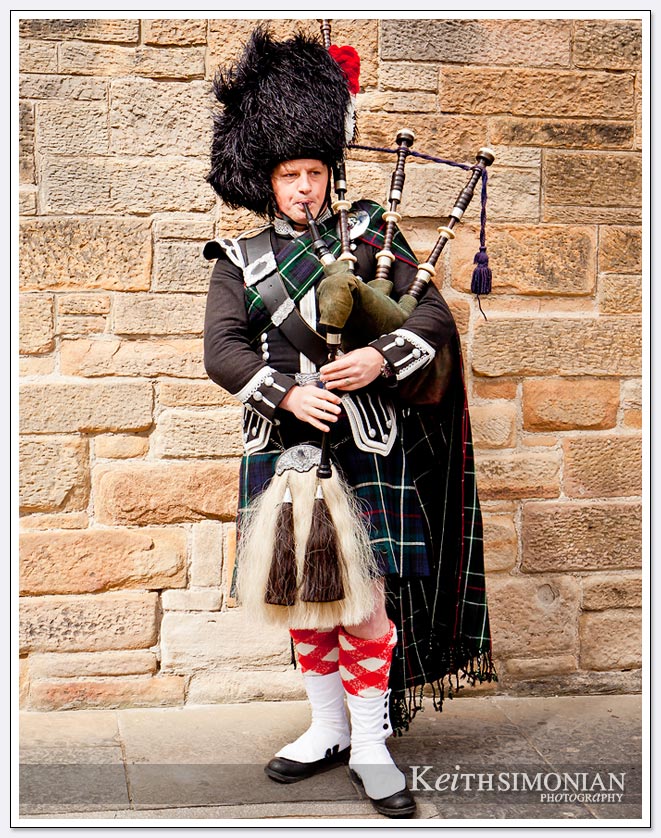 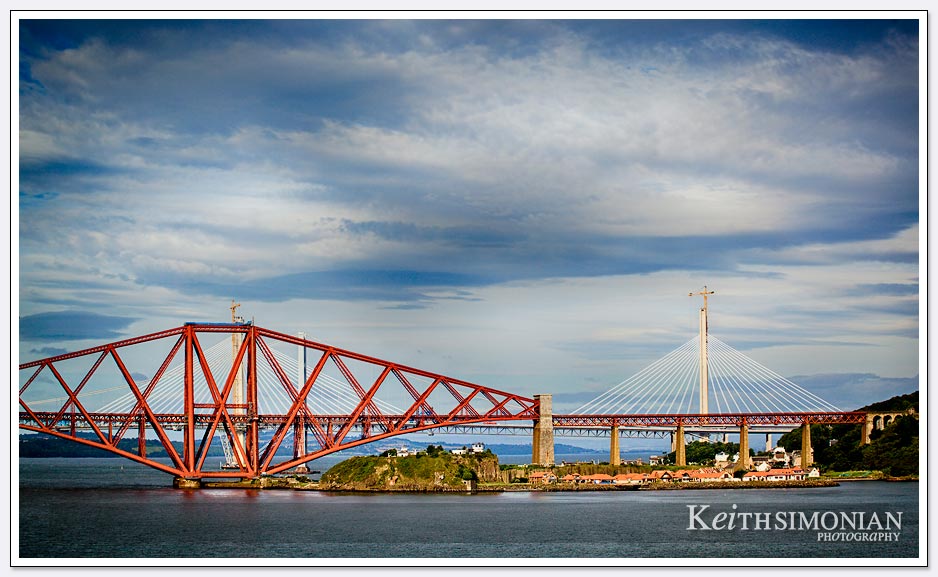 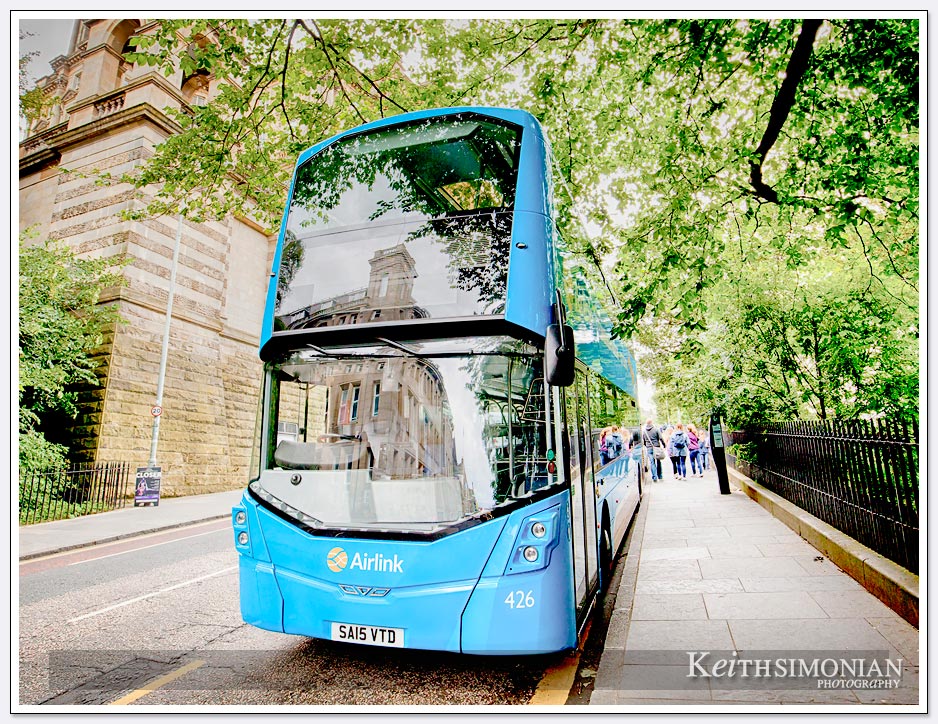 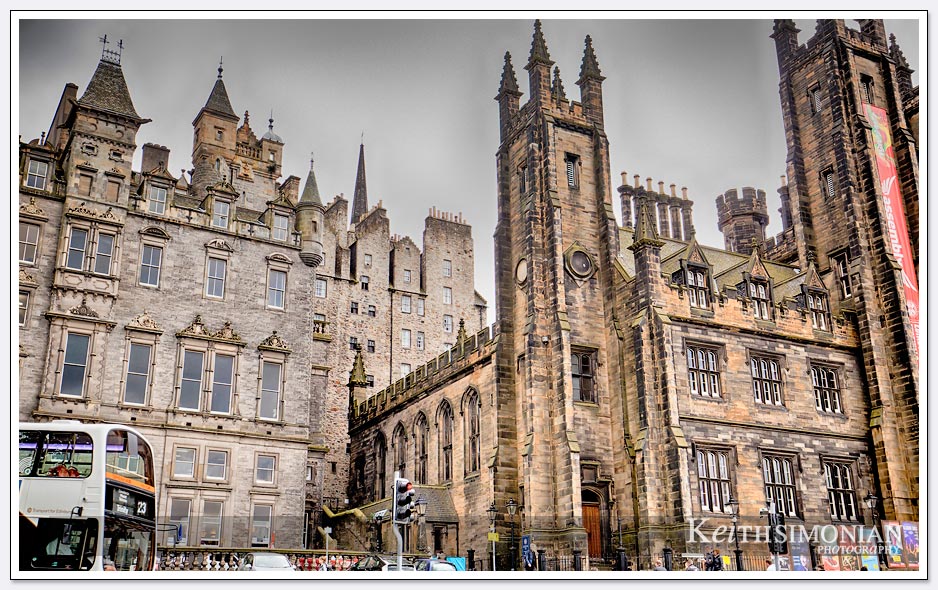 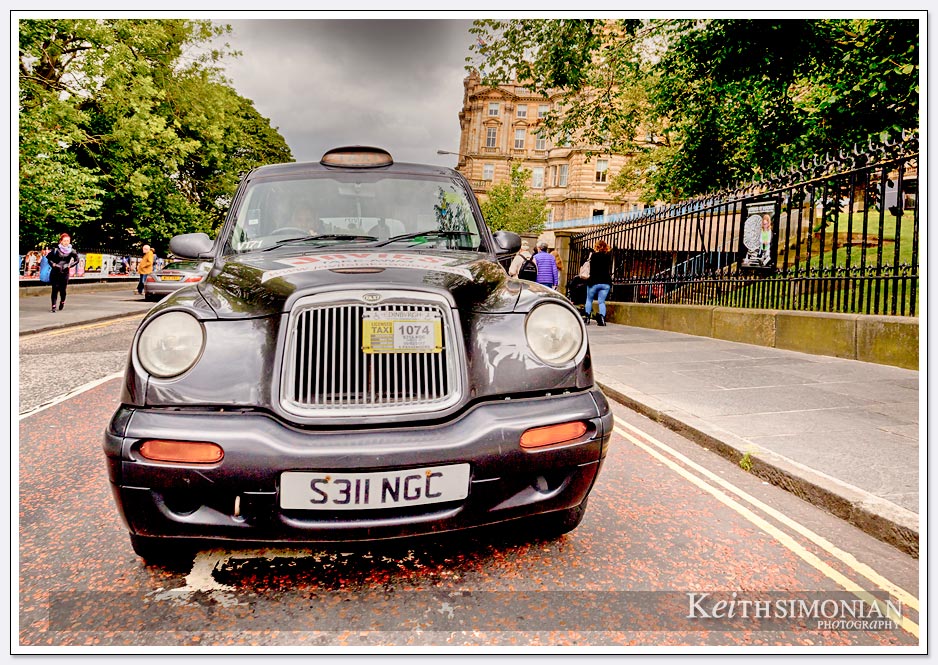 A rather large fireplace inside Edinburgh Castle. 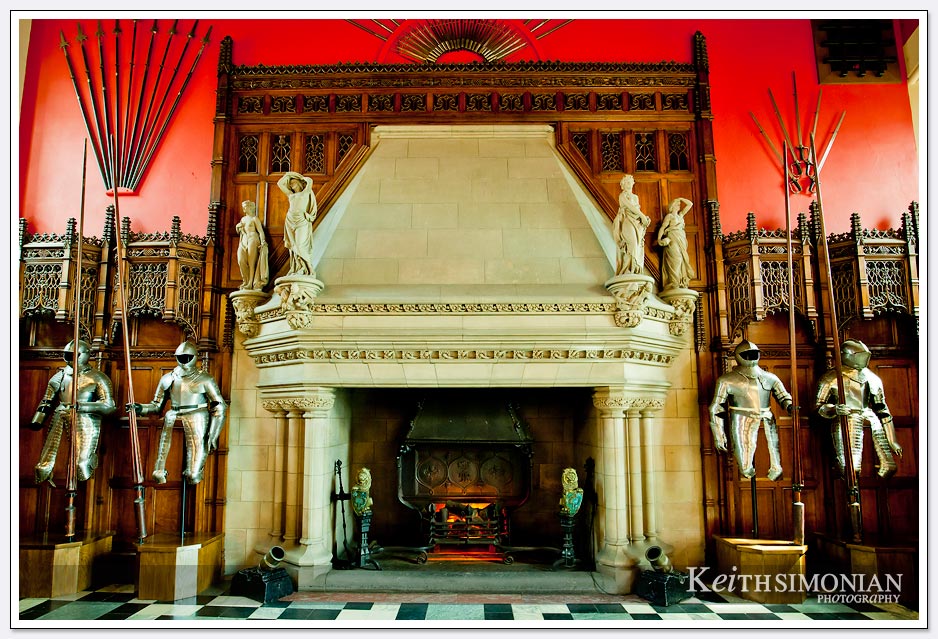 The Red Room inside Edinburgh Castle. Yes, I did make up that name. It is actually the Great Hall. 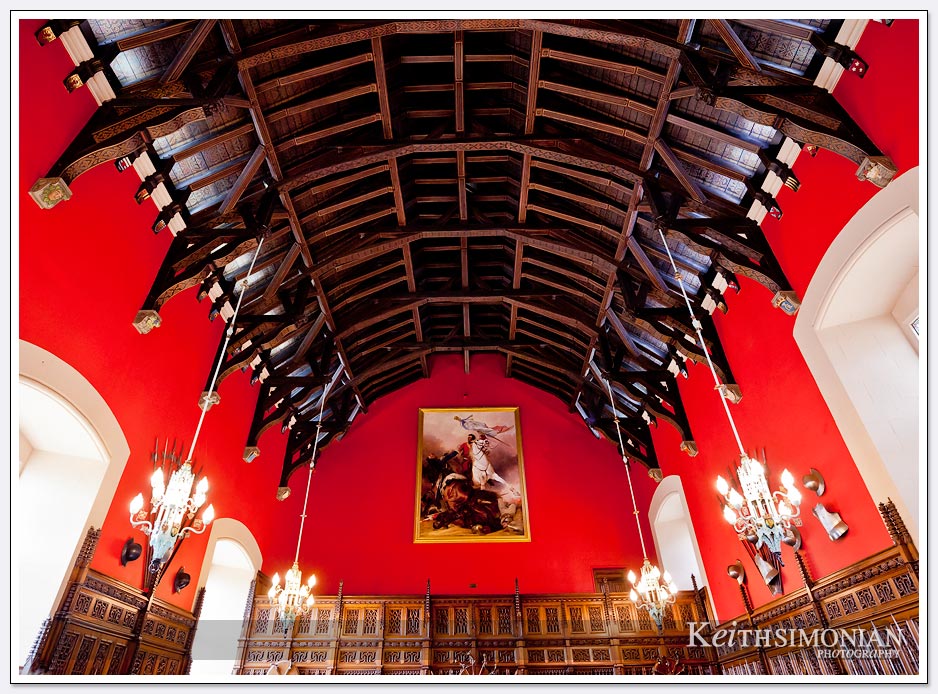 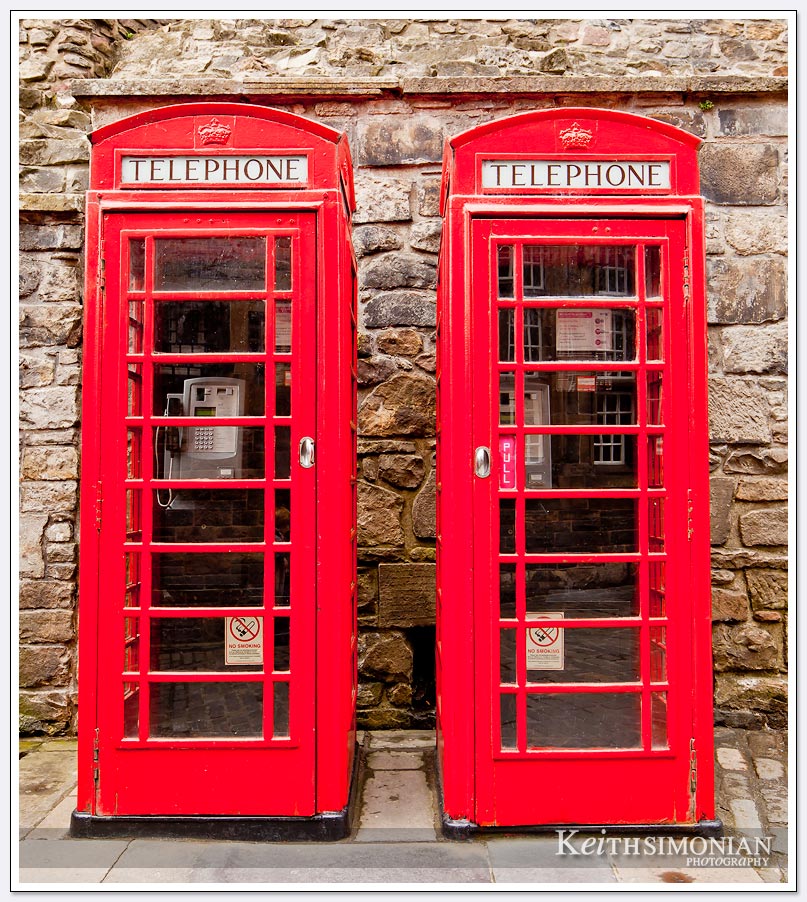 The slow shutter speed and panning with the cabby gives the illusion he was flying through town. As this was the Royal mile and it’s packed with tourists, the driver wasn’t really going that fast. 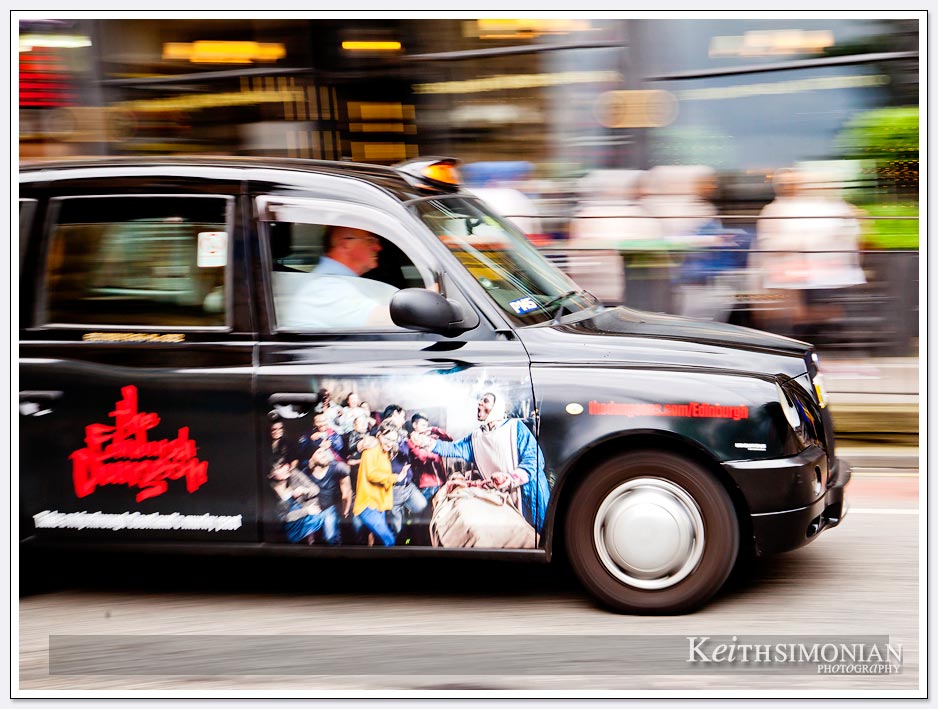 His eyes seem to follow you around the room. It’s magic. 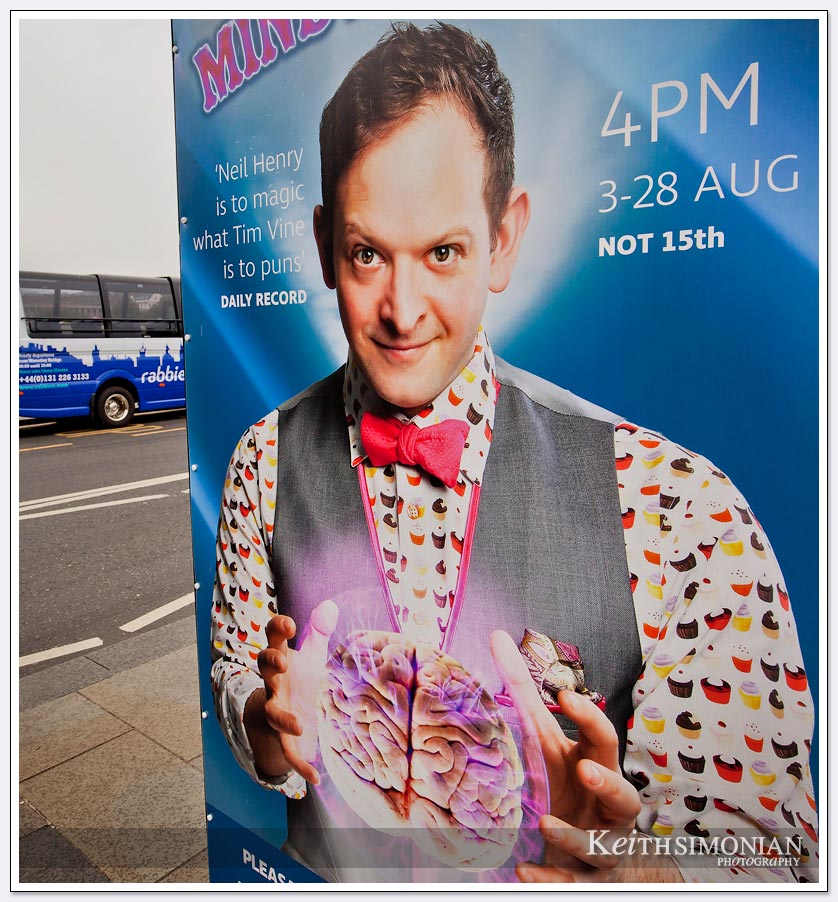 The Edinburgh Waverley railway station has 21 tracks for one to choose from. Being we really wanted to get back to the ship before it left, we felt it was important to select the correct train on the right track. After a couple moments reading the schedule board we choose the track  that seemed to be right one for the train that would take us back to the Dalmeny railway station in South Queensferry where our boat was parked. Just to make absolutely sure we waiting on the correct platform, I inquired with the experts at the info counter. I asked if track 19 was the correct one for the 3:20 train to Dalmeny. The gentlemen replied it was. I also informed me it was the 3:21 train to Dalmeny. I politely informed him that where I was from, trains don’t run that on schedule. He was correct, the train left right at 3:21 pm Scottish local time. 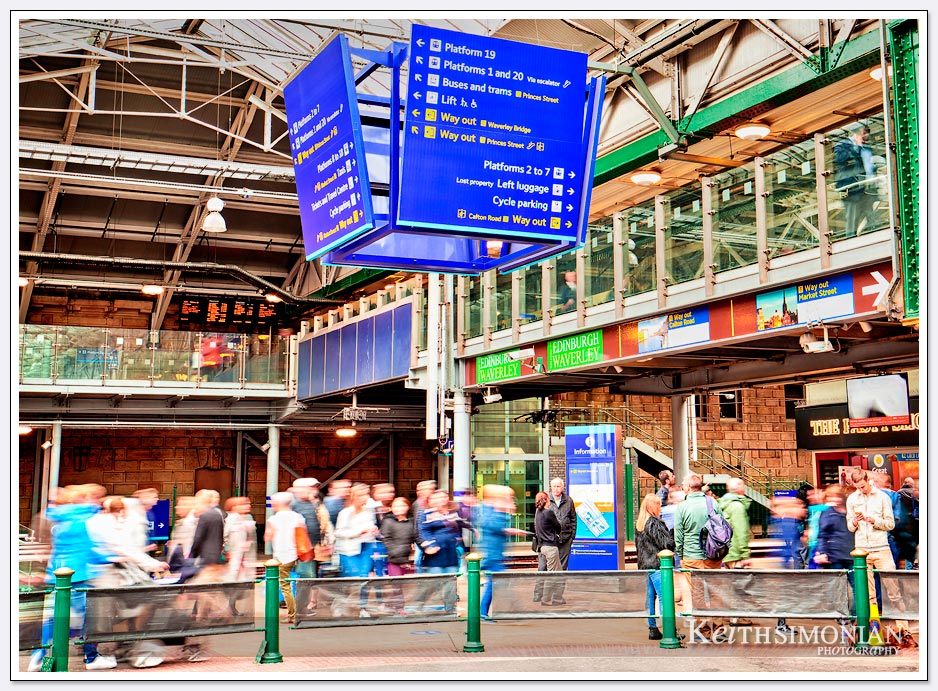 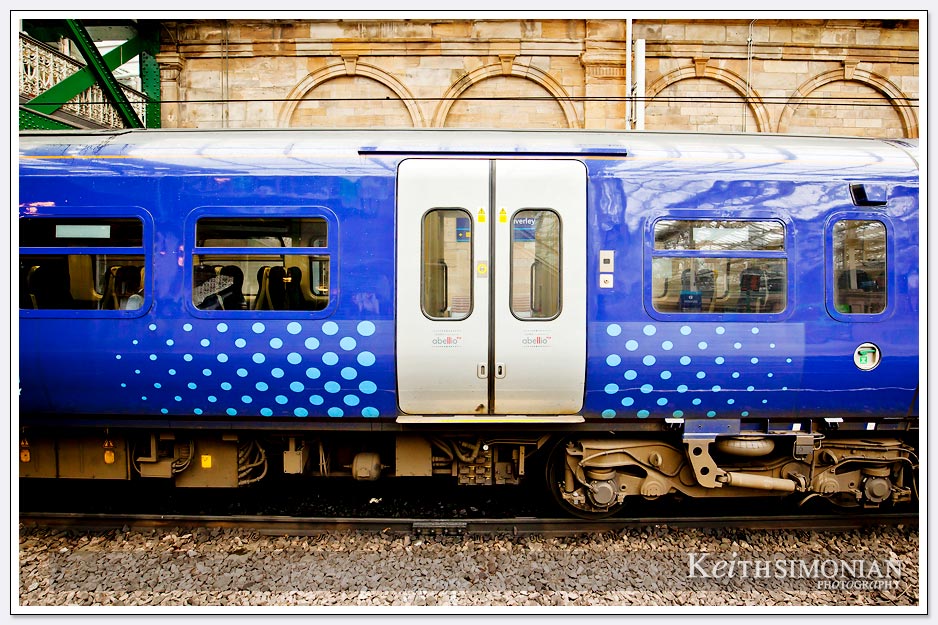 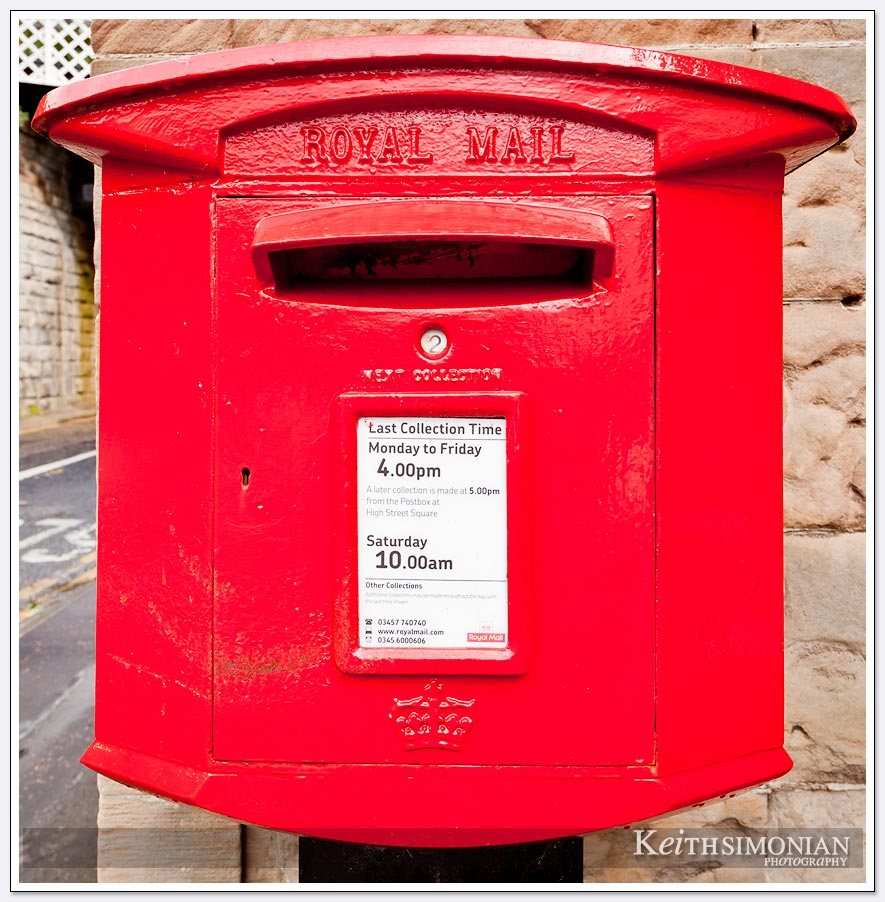 To bad we saw this sign on the way back from the Railway station. It’s a long story. 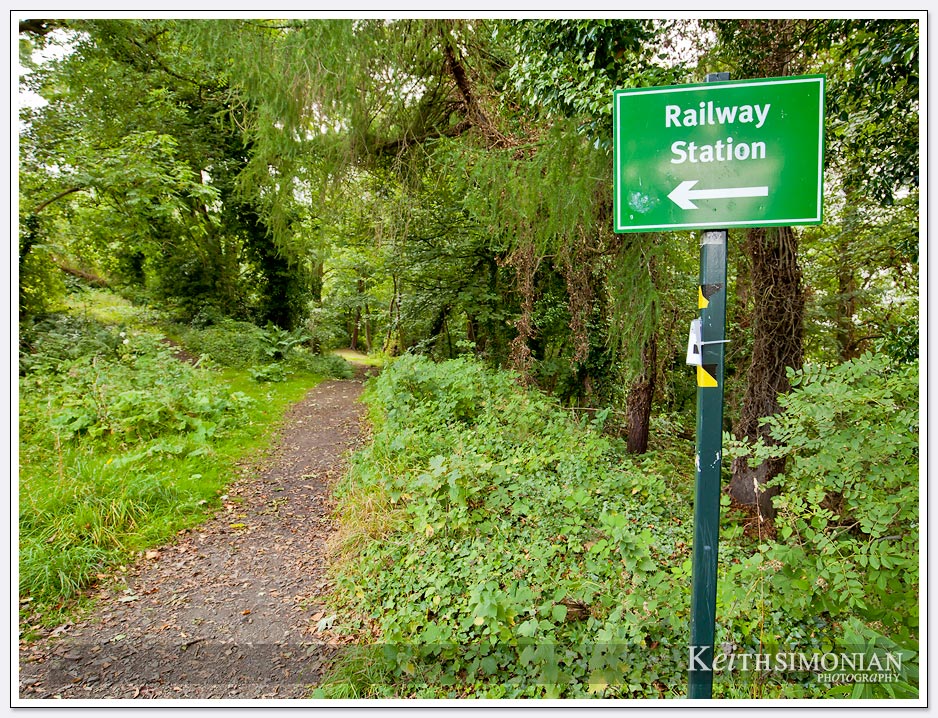 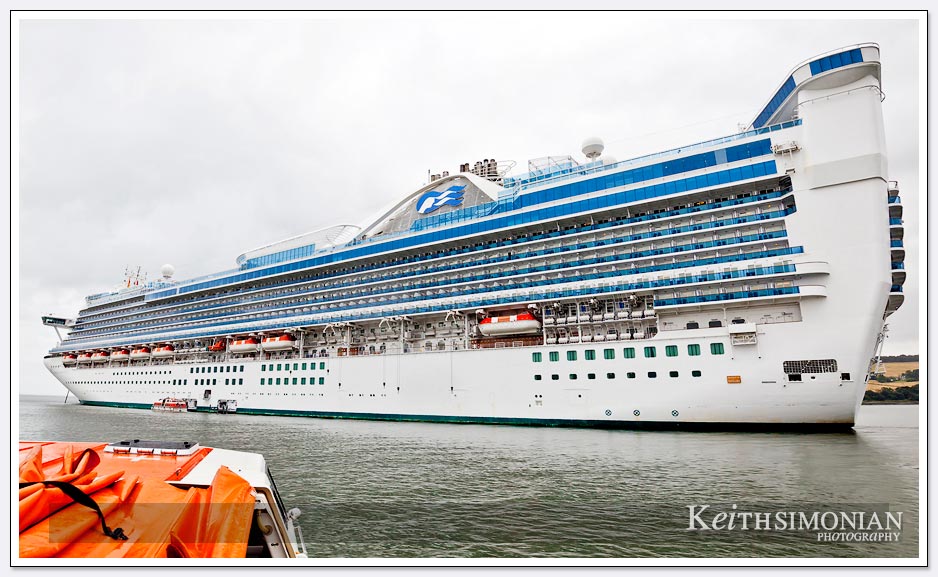 View of what appears to be a farm as seen from our ship parked  just close by the Fourth Bridge. 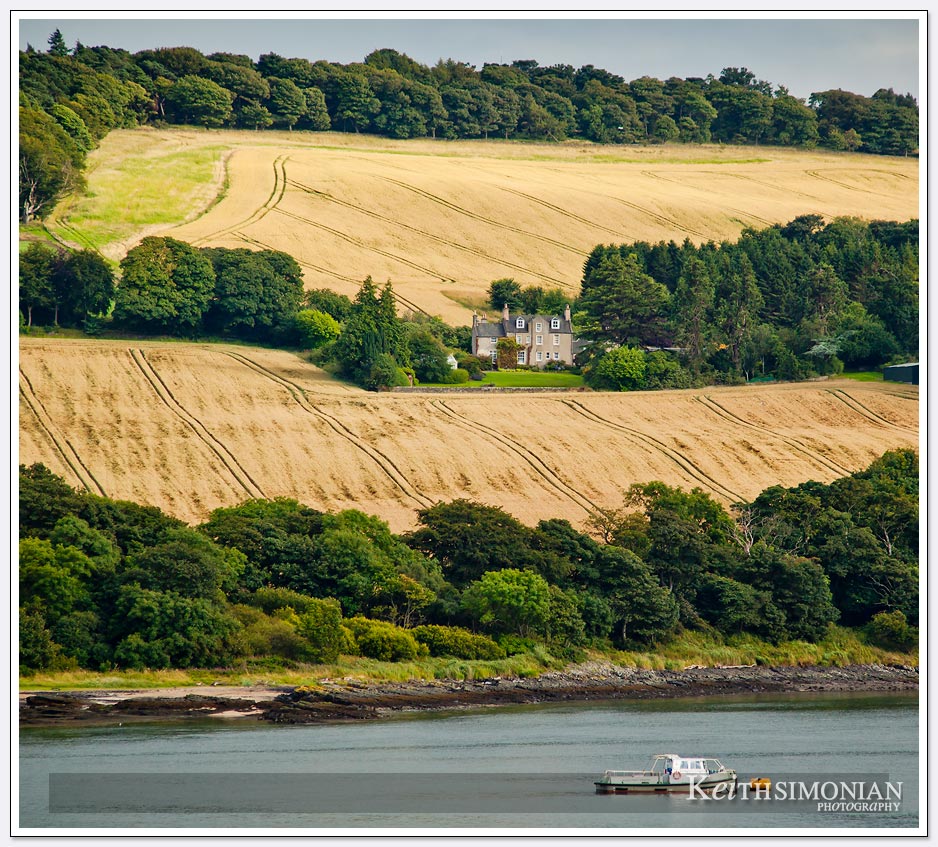