After touring the city walls during the day, we went back to view the city at night. This image from that night is my favorite from the entire trip. I was able to make this 8 second exposure through the use of a mini tripod that came in quite handy  on the trip. 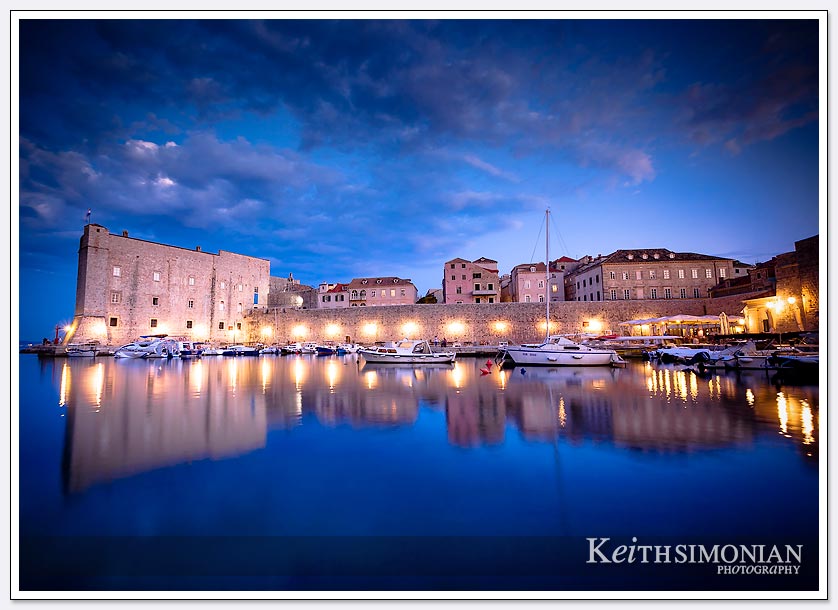 The trip into port started with wonderful views. 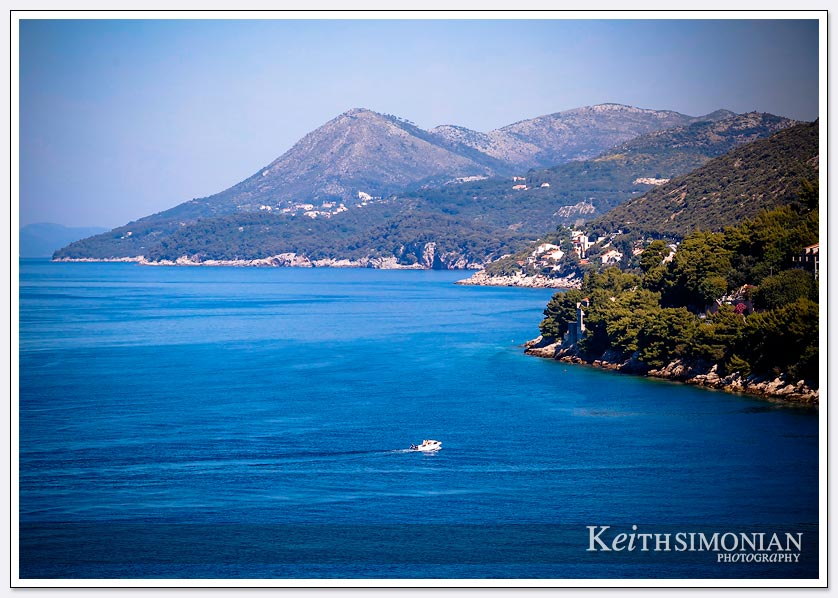 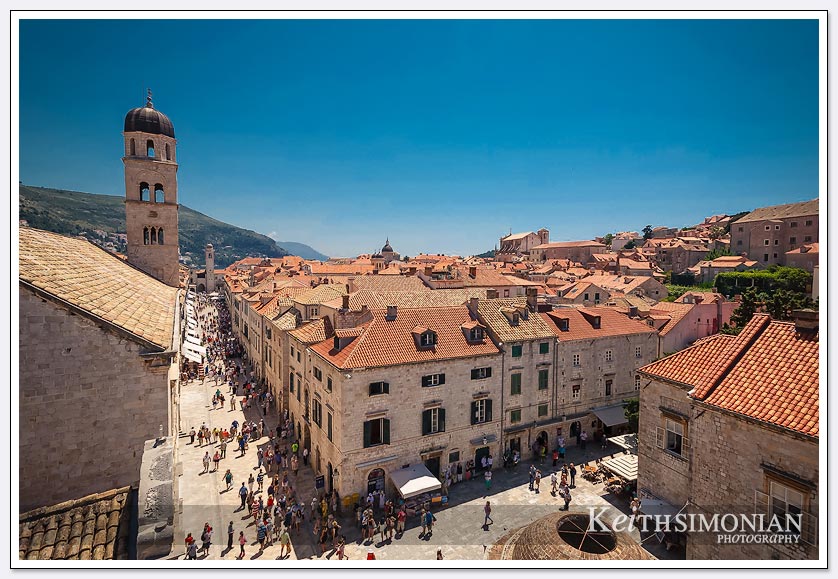 King’s Landing where the Game of Thrones is filmed. 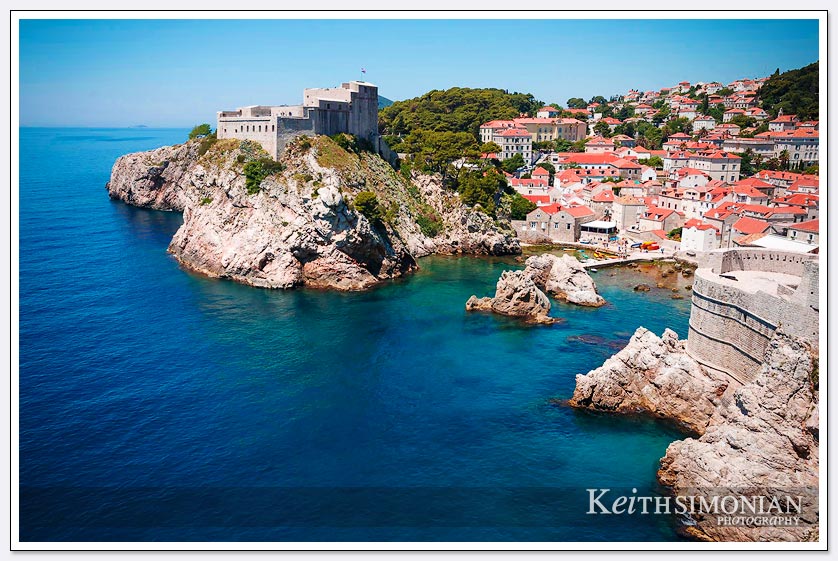 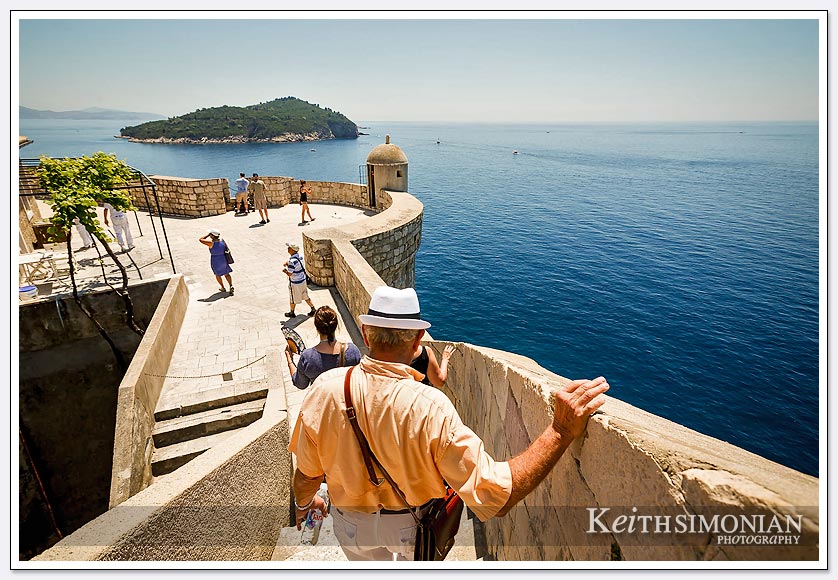 As you walk around the wall you can see the homes and apartments of the people that live inside the wall. 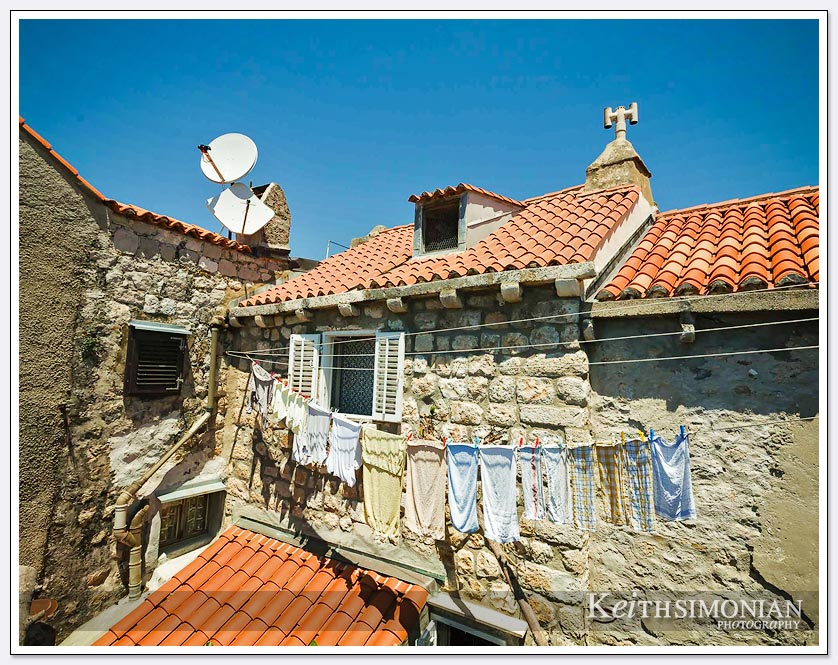 Yes, the water really is that Blue. The “hole in the wall” and the Buzo Bar can be seen at the bottom left of the photo. 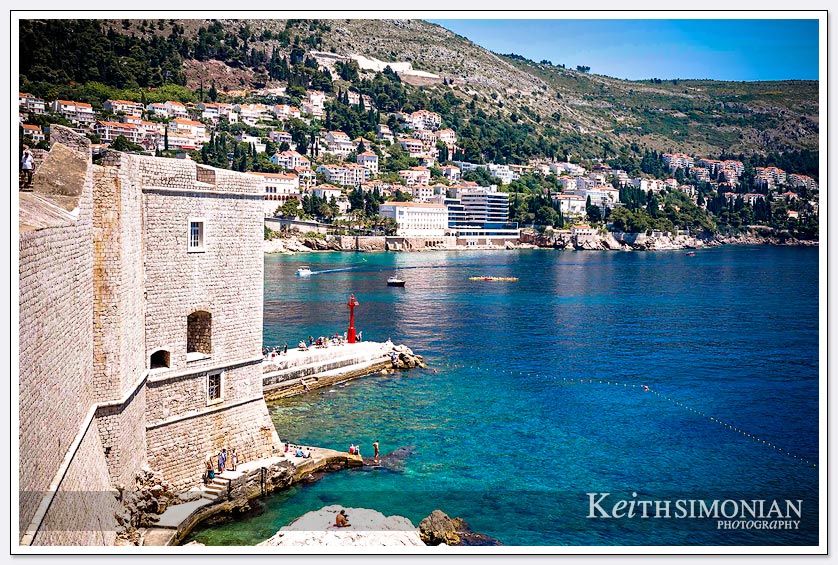 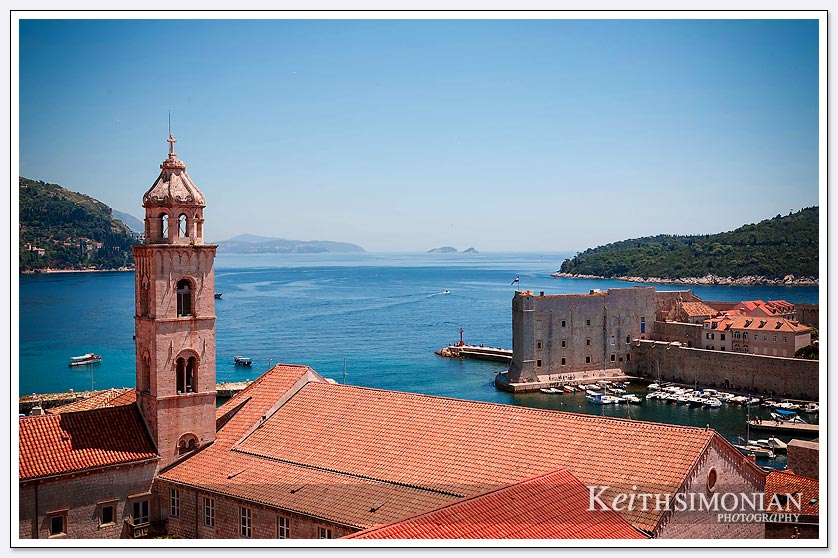 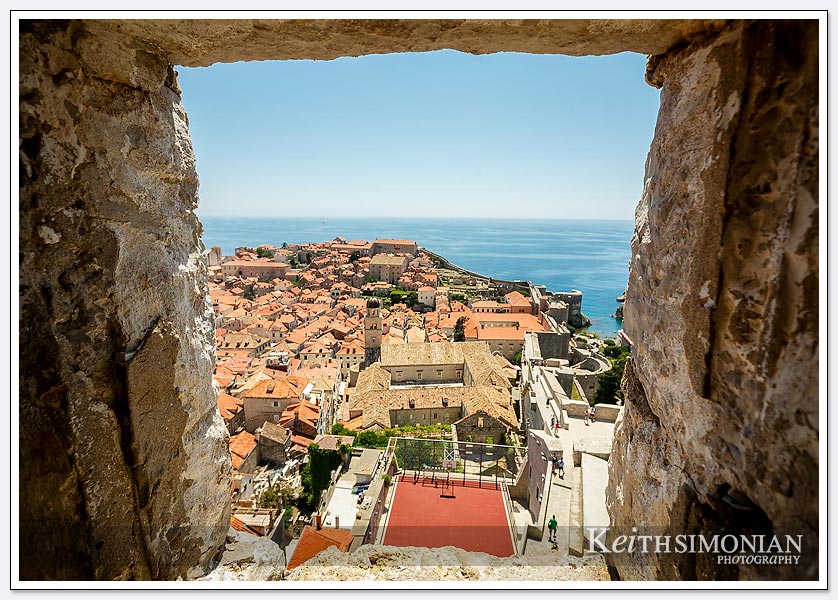 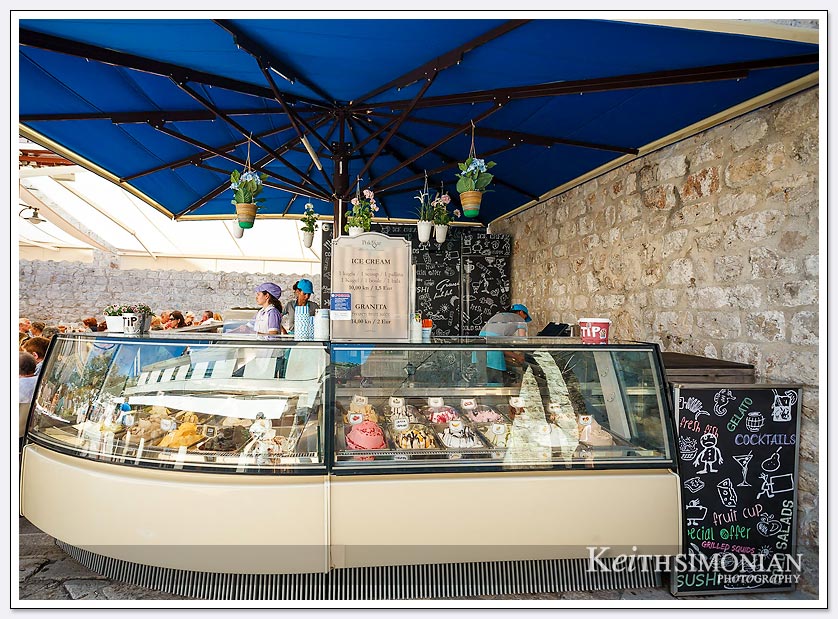 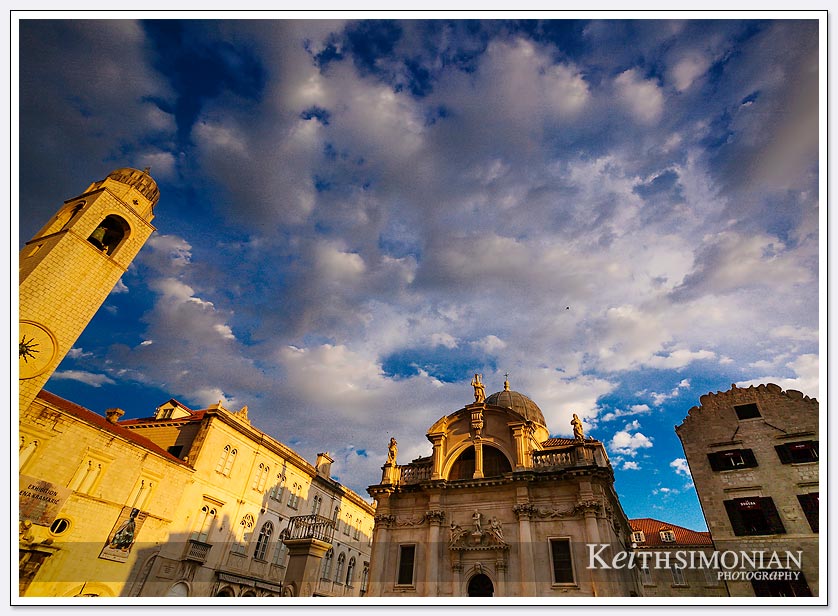 Visiting the town during the evening helps avoid the crush of tourists that are there during the day. Plus it makes for better photo opportunities. 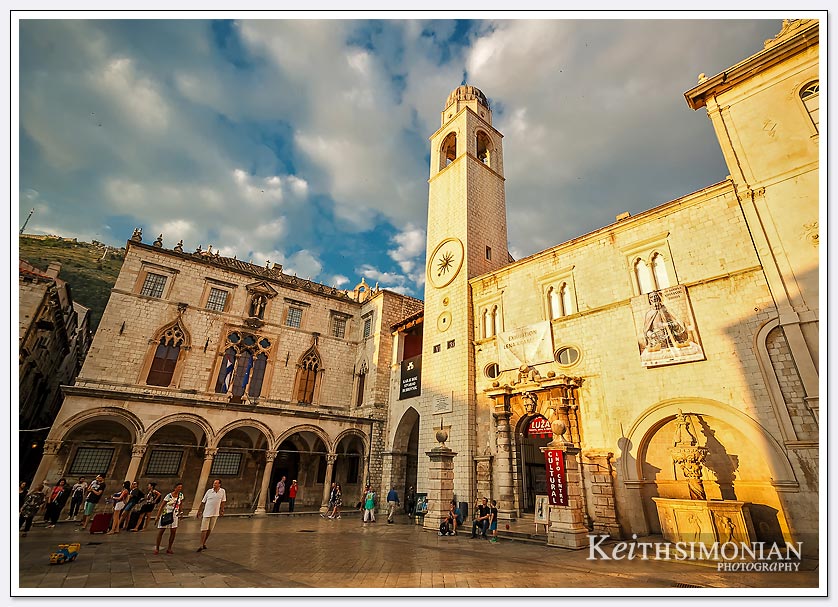 It takes a little bit of luck to find the hole in the wall which leads to the Buza Bar. ( Our tour guide almost didn’t find it. The entrance almost looks like you are going into someone’s home. ) Once there you are treated to wonderful ocean views and the outside of the wall. 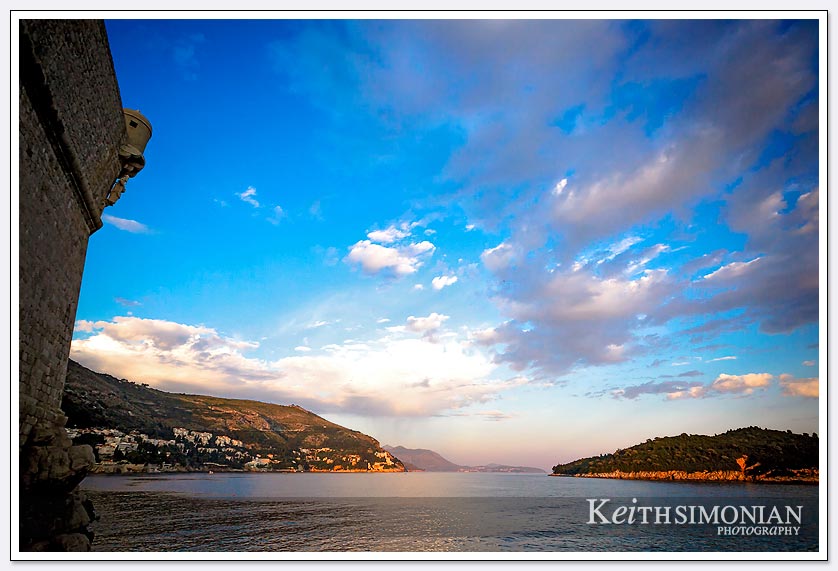 Sometimes you make a mistake and get lucky. This was an 15 second exposure that I thought was already done. It wasn’t. 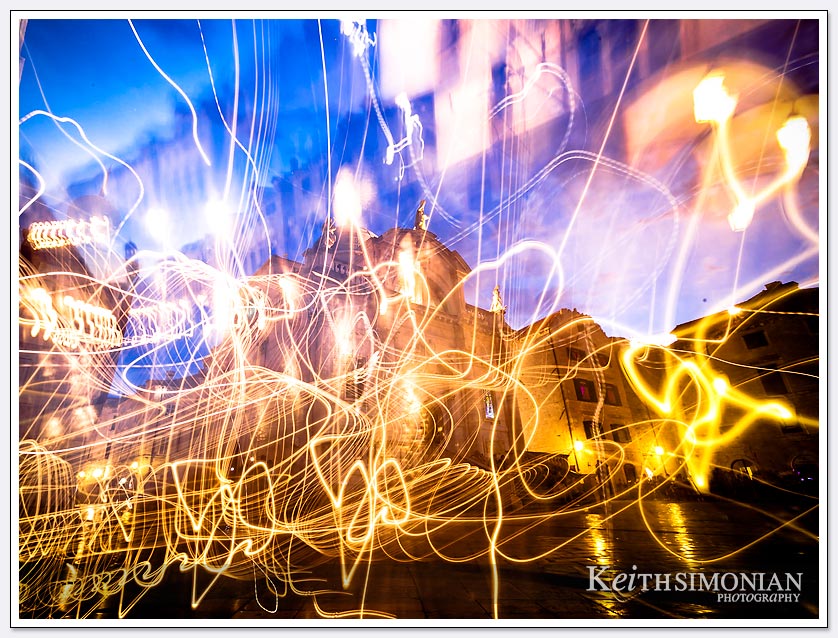 The clear shot of the  building below is what I was attempting to photograph in the photo above.
To quote the famous Maxwell Smart, “I missed it by thaaaat much”. 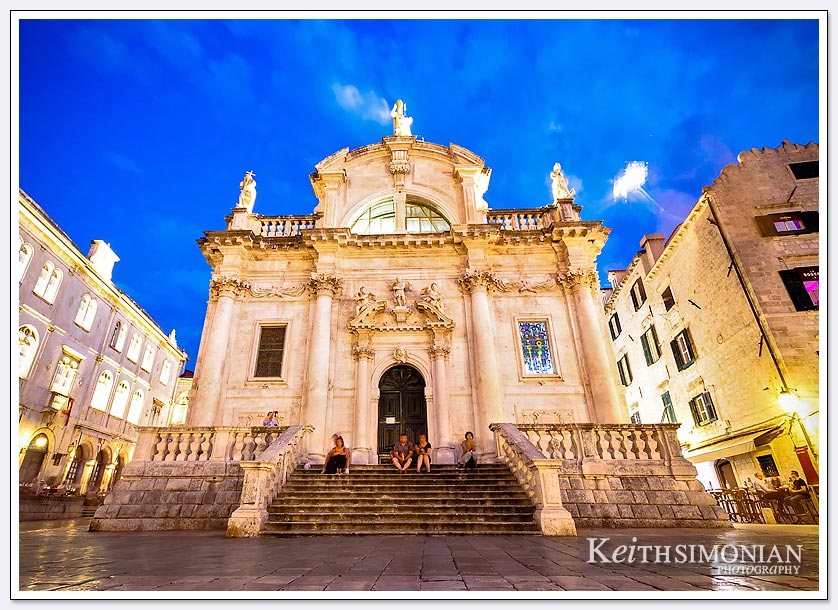 I’m pretty sure this was just for the tourists. 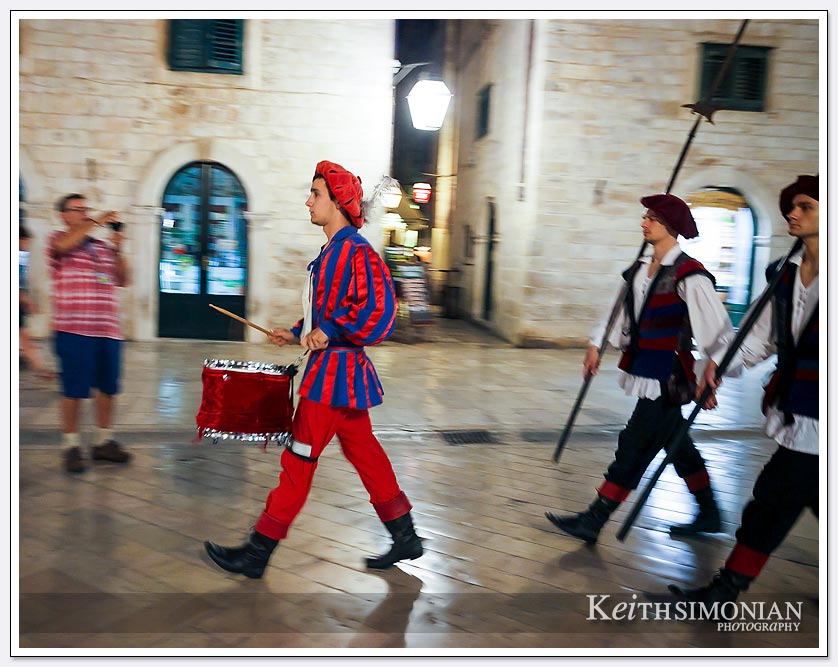