Day Eight would be our first of many visits to Greece and the Greek Islands. If you are wondering where day seven went, it was spent as sea, and I did not take one photo that entire day. Day eight was at Argostoli, Greece and included visits to the Drogarati Cave, Melissani Lake with a lunch stop at Ampelaki restaurant for some traditional Greek cuisine. 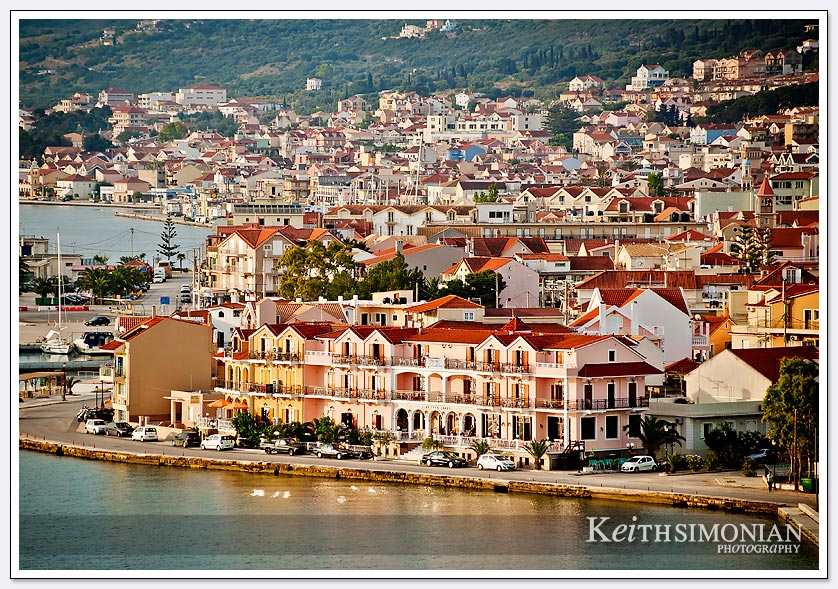 Down the steps to the Drogarati cave which was discovered 300 years ago and was open to the public in 1963. 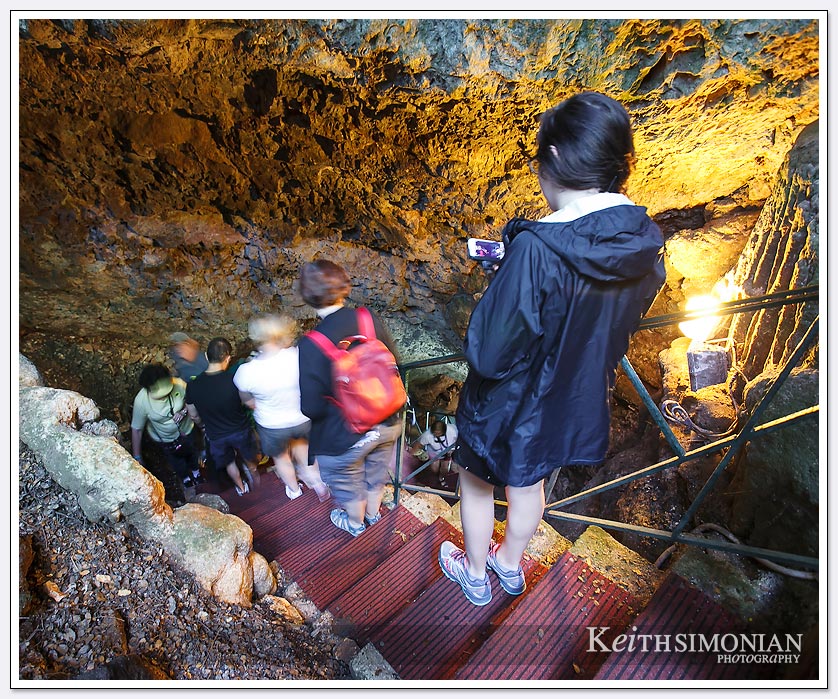 You can see how big the cave is by looking at those rather smallish looking human for a sense of scale. 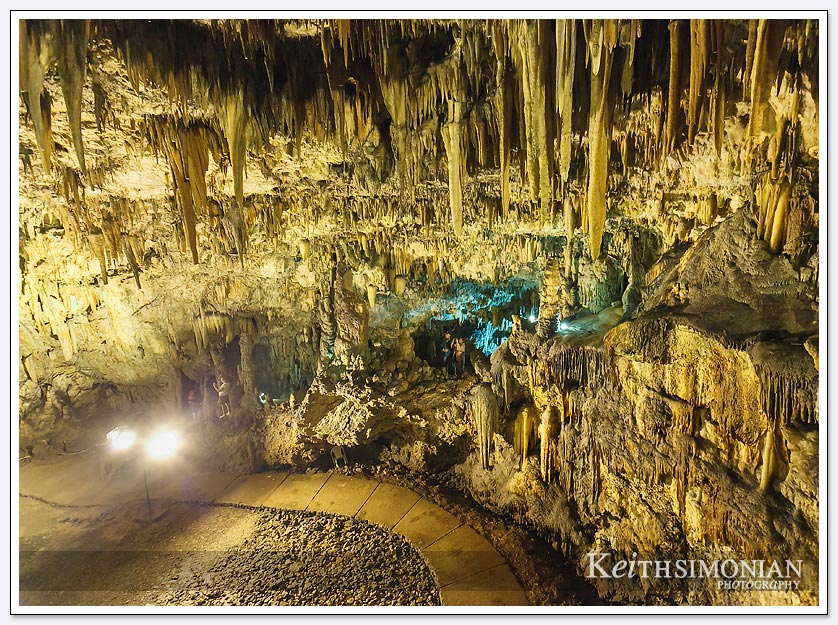 A quick ride around Melissani Lake. 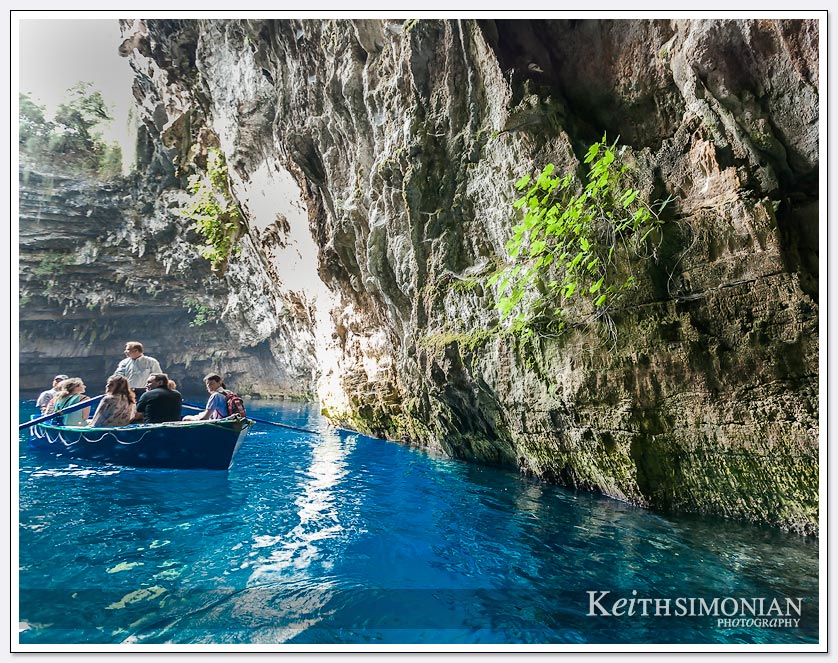 After our shore excursion was done, it was time to sample some of the local cuisine. As I had experienced a slight bought with food poisoning the day before, I wasn’t going to chance eating anything I didn’t know in a new country. So with that in mind, I went with a old stand bye of french fries. I don’t know what the condiments were, and I didn’t try them. 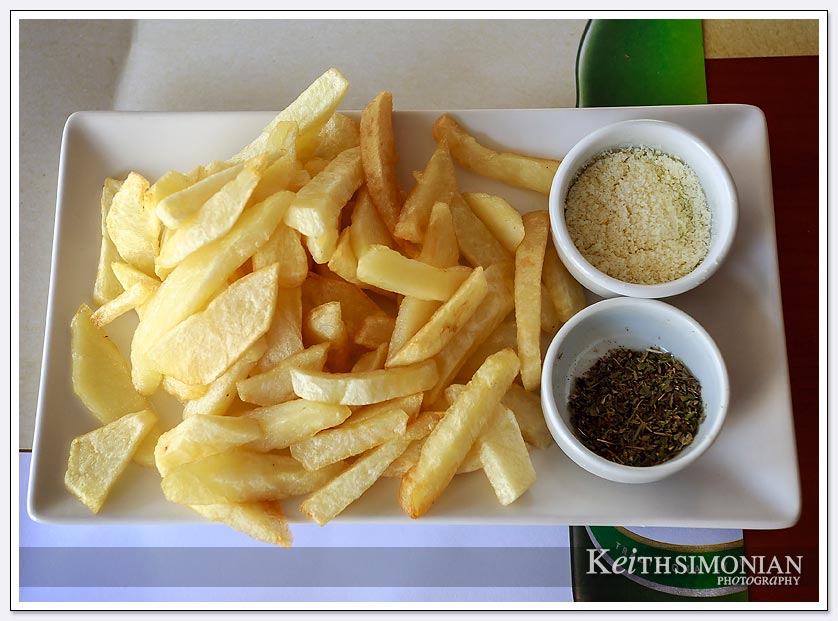 We did sample the Greek dessert  Baklava. 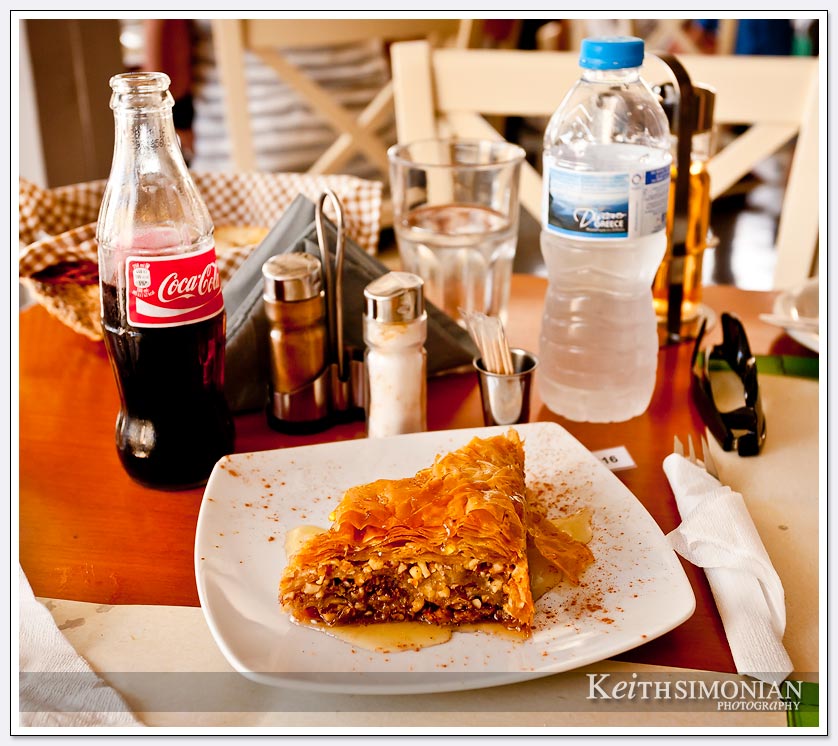