This past month I upgraded my desktop PC computer. I had been using Photoshop CS3 on the older computer. Since CS4 was now out, I decided to try it out on the new computer using the 30 free trial from Adobe. I was most interested to find out if CS4 was faster than CS3 because it uses not only the computer’s CPU but the video card’s CPU.

First a few details on the new computer. It’s a HP m9510f with an Intel Core 2 Quad Q8200 2.33 GHz CPU running Vista 64 bit. The video card is an Nvidia GeForce 9500 GS discrete graphics card. The computer cost $799. This can be used to see if there really is a “Mac tax”. To test the speed of CS3 vs CS4 I decided to preform a radial blur on a 2.65 MB JPG file. The test was perfomed by opening JPG Test Image in photoshop. I almost forgot, turn off all other applications so they aren’t sucking up CPU power.

Then go to Filter > Blur > Radial Blur.Set the Radial Blur setting to: Amount at 100, Blur Method to Spin, and finally Quality to Best. Then click OK and time how long Photoshop takes to complete the Radial Blur. The test is designed to check only the processing power of the computer and is independent of the RAM size or the speed of the scratch disk.

OK, here’s what you have been waiting for, the results. CS4 took 19 seconds to perform the task, and CS3 on the same computer took 20 seconds. CS4 is faster using the video card CPU, but the difference seems like nothing to write home about. I also did the test using a file that was 3.3MB. CS4 performed the Radial Blur in 23 seconds while CS3 took 24 seconds. I also ran the test on the older computer which is running CS3. The specs for the old desktop PC are, HP a1250n with an AMD Dual Core 3800+ 1.99 GHz CPU running on Windows XP. ( The computer is now about 3.5 years old ) The radial blur test took 58.5 seconds on this computer. I also perfomred the test on an older laptop the has an AMD 2800+ CPU and is running Windows XP. This computer has Photoshop 7 on it. The Radial Blur test took 3 minutes and 15 seconds in Photoshop 7.

The images below show before and after pictures (reduced in size) if you have done the test correct. The before image is linked to the actual image required to preform the test. 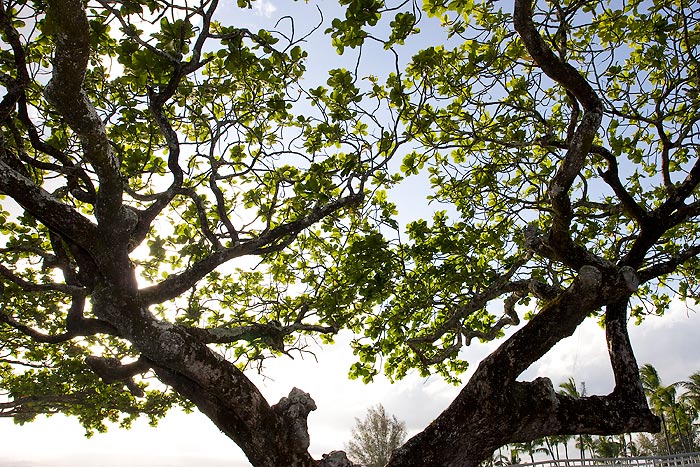 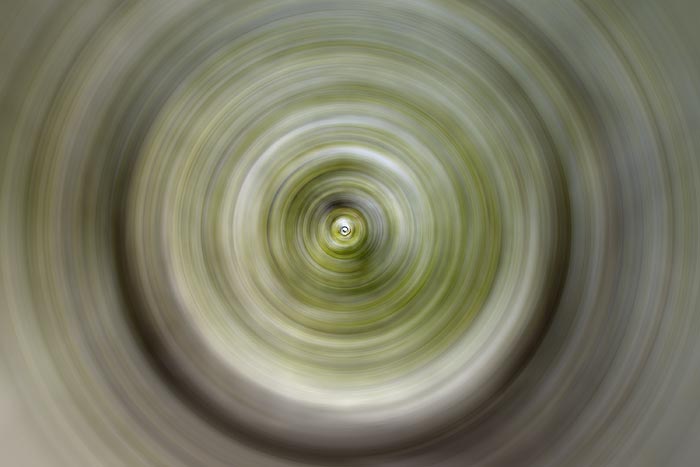 Update – Here is a compilation of results from the CPU speed test.

Conclusion – Overclocking your Intel Core i7 920 gets you the most bang for your buck. The Apple Mac Pro’s can perform the test quite quickly when equipped with 2 Intel Zeon CPU’s, but that option on a Mac Pro has a starting price of $3299. Not so much bang for your buck there

Because the result times on many of the newer computers were under 10 seconds, I designed a new and improved test. It can be found HERE.