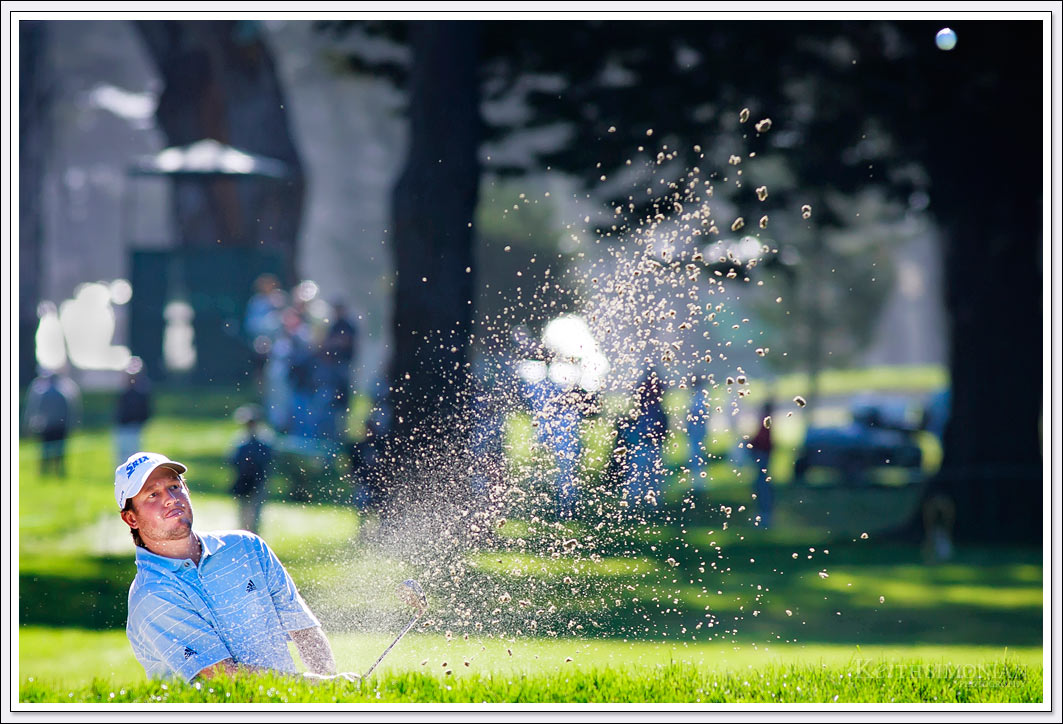 This tournament marked quite a return for this storied golf course. In 1998 the fairways served as the parking lot for the United States Open which was being played at the nearby Olympic Club. The course had not hosted a PGA sponsored event since 1969. The American Express Championship marked it’s return to PGA rotation, and in 2020 it will host the Professional Golfers Association championship. In the 2010 the city of San Francisco and the PGA announced that the course would become part of the Tournament Players Club, and would be rename TPC Harding Park.