It was a nighttime visit to Brooklyn, and Times Square that wasn’t supposed to happen just 10 hours before. 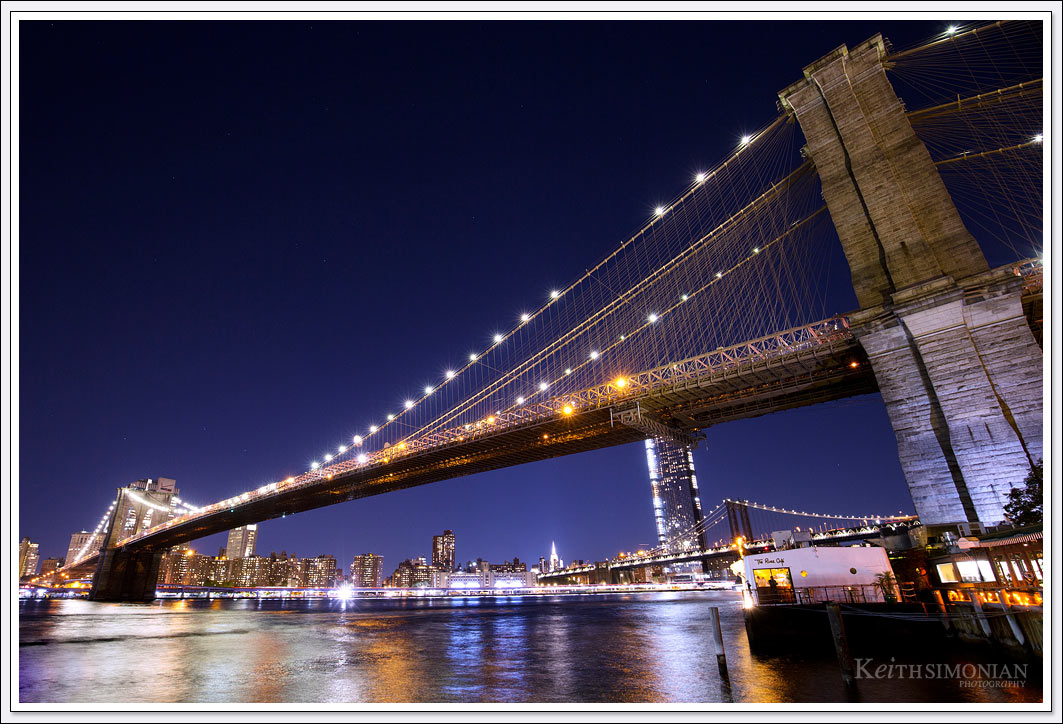 The day’s stop from the Holland America cruise ship ms Rotterdam was suppose to be Martha’s Vineyard, but 50 mph winds prevented that stop. The next day’s stop was to be New York city with an arrival time of 7 am and departure at 5 pm.

As this was the second missed stop on the cruise due to bad weather, Holland America had two choices for our ship. Choice one was to cruise really slowly to New York and maybe even drive around in rectangles waiting for our docking time of 7 am the next day. Choice two would be to see if our docking spot was open, and pay the extra charge to spend 12 hours or so more docked.

When you book a cruise ship, there is always the charge for the room, and the charges for docking fees which are added on to the room fees. I’ve seen docking fees as low as $7 per person, and as high as $45 per person for a 12 hour stop in Dublin Ireland. I know about the docking fees in Dublin, Ireland as our Princess Cruise ship had to refund them as they were unable to make port because of a faulty pump. ( the ship had 3500 guests on board, so $45 x 3500 is a good chunk of change )

Long story short, Holland America ponied up the dough, and we got to dock a 5 pm that evening.

Since we weren’t suppose to be in New York till the next day, the ship had no excursions planned for that evening. Excursions are one of the ways cruise lines make extra money and profit from their guests. So having a cruise ship full of people wanting to explore New York and no way to profit from that, the cruise line hastily added excursions to Times Square and Brooklyn.

We were notified about the night’s excursions by notices placed outside our room. The notice said there was limited availability and to go to the excursion desk to book the trip. On our way to the excursion desk, we met guests that had just been there and were put on a waiting list. Despite the thought that we most likely wouldn’t get the excursion, we queued up and put our names on the waiting list. We were told that if we got on, our tickets would be delivered by 7:30 that evening.

The ship was able secure more buses and tour guides and at least some of those on the waiting list were able to go. As the photo indicates, we were among those who got to visit Times Square and Brooklyn.

A detailed explanation of how I was able to capture this high quality photo of the Brooklyn Bridge can be found using the link provided.