My visit to one of the most famous racing sites in the world came nine days after the 75th running of the Grand Prix of Monte Carlo. Our cruise ship the Westerdam of the Holland America cruise docked in Port Hercules  ( Monaco Harbour ) at which time I was aboard the largest and most expensive ship in a port that’s known for large and expensive boats.

The 75th running of the Monte Carlo grand prix had been run on the Sunday previous just nine days before. You could still view many of the barriers and temporary stands the were put up for the race, as it takes a while to remove them from one of the most crowded cities in the world.

It’s known at the slowest corner in all of Formula 1 racing, that’s because it’s a 180 degree hairpin turn. Looking at this photo, it looks like the young lad is moving rather quickly around the turn, maybe just as fast as the Formula 1 cars do during the race. 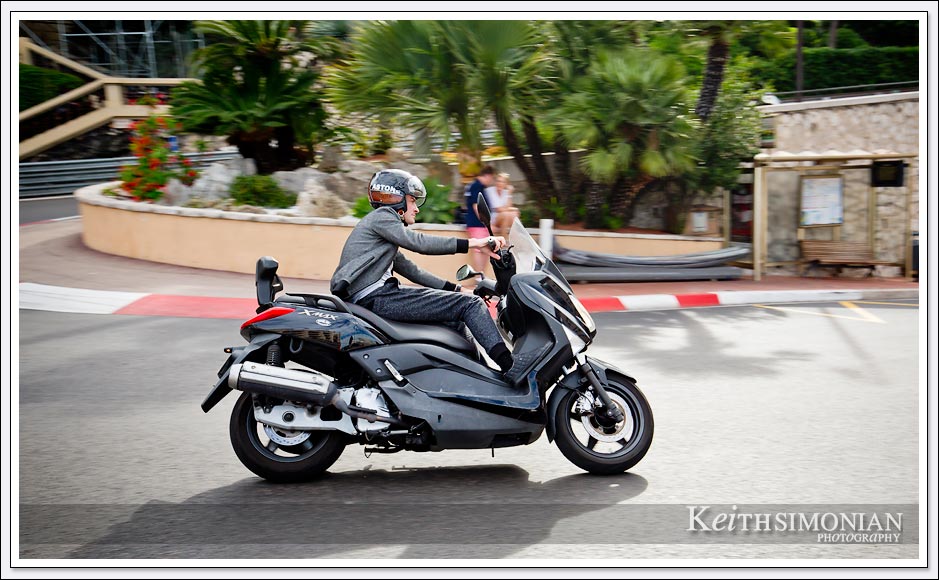 All the temporary barriers are numbered and put up in the same place for the race each year. This orange barrier lists the dates of the race in 2017. 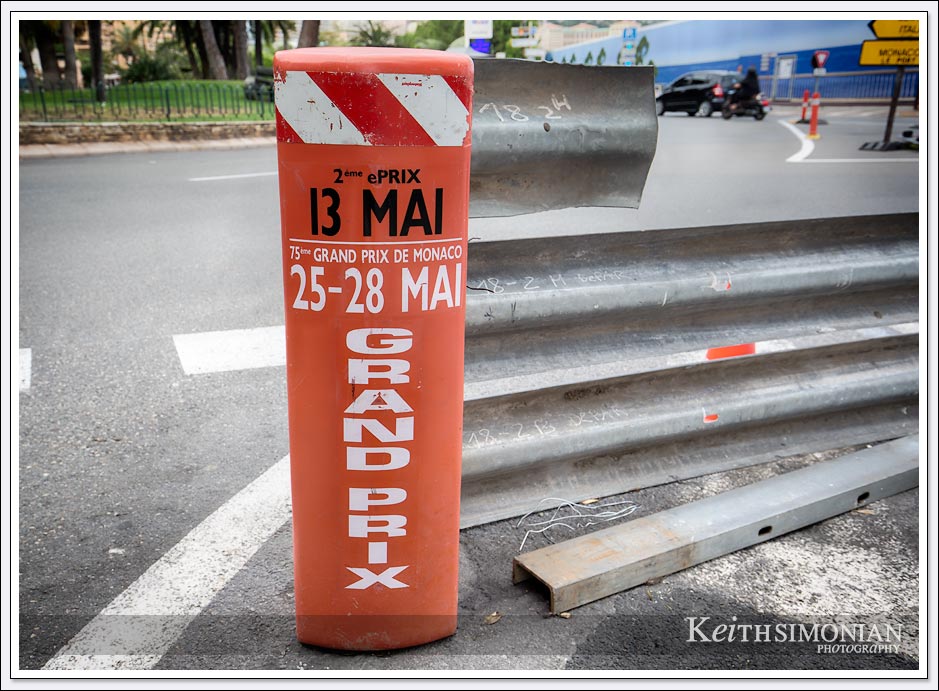 When there is no race, you can ride you bicycle through the famous tunnel that leads to the harbour. During the race, the cars reach a top speed of 290 kph or 180 mph while traveling through the tunnel. I would imagine that would be quite loud. The sign on the right side of the photo indicates the parking garage where our bus was parked while we visited the Casino area. 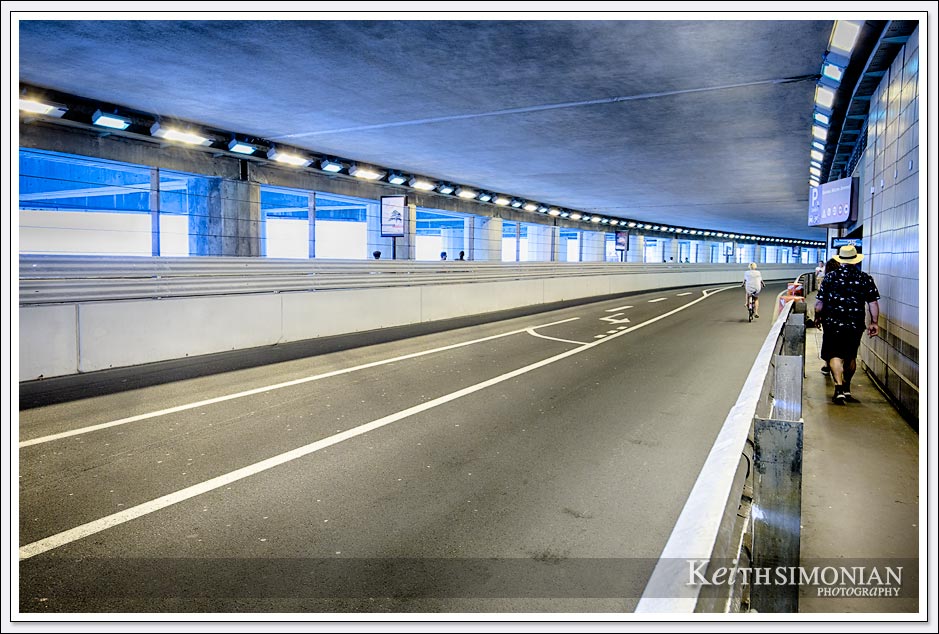 Even thought the race had been over for nine days, there were still many fast cars in Monte Carlo, such as this red Ferrari parked in front of the Hotel de Paris. 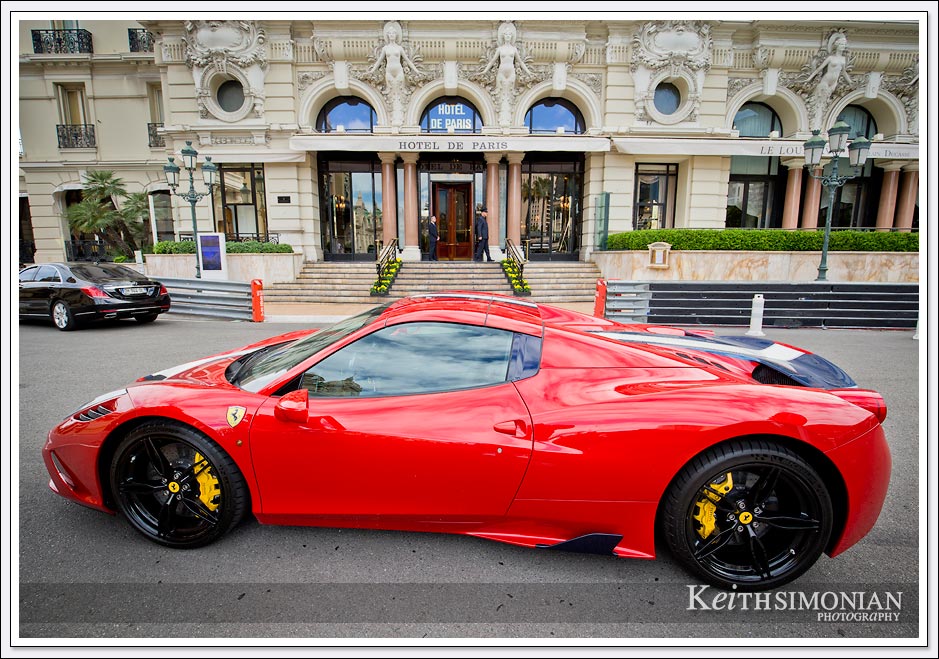