Not every stop on a cruise is going to lead to an adventure that you will never forget. Days seven through 10 on our British Isles tour fall into that category. Day seven and eight were spent in the port side town of Greenock, Ireland which might be considered the gateway to Glasgow Ireland if you arrive on a ship with 5,000 people aboard.  Either our ship was too big to “park” in Glasgow, or the docking fees are much cheaper in Greenock and the Princess cruise line docked there instead.
Many homes line the sea wall of Greenock, Ireland. 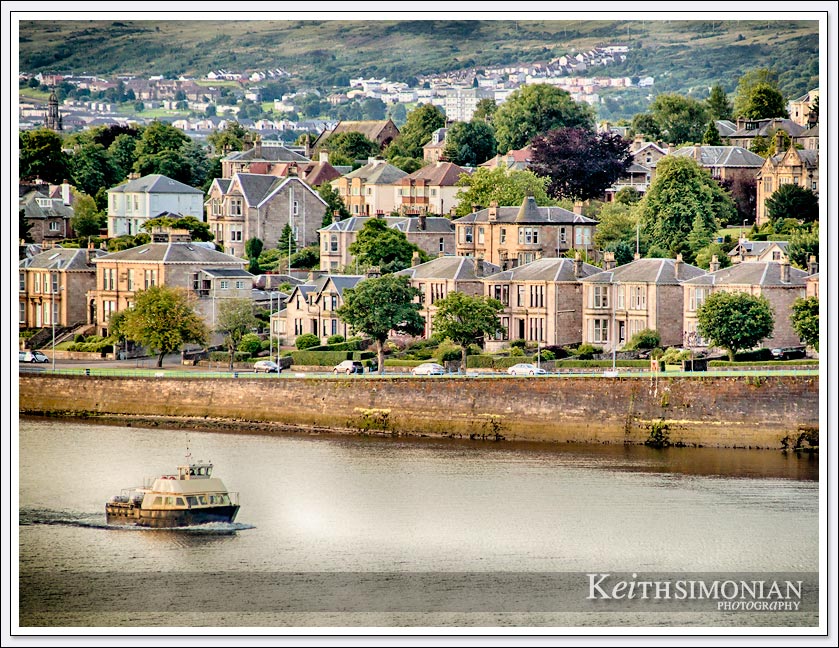 The world famous Chido Mexican Kitchen of Greenock Ireland. According to TripAdvisor.com it ranks 7th best out of the 53 restaurants in Greenock Ireland. We didn’t have a chance to sample the cuisine, I just thought it was an interesting place in a small Irish seaside town. 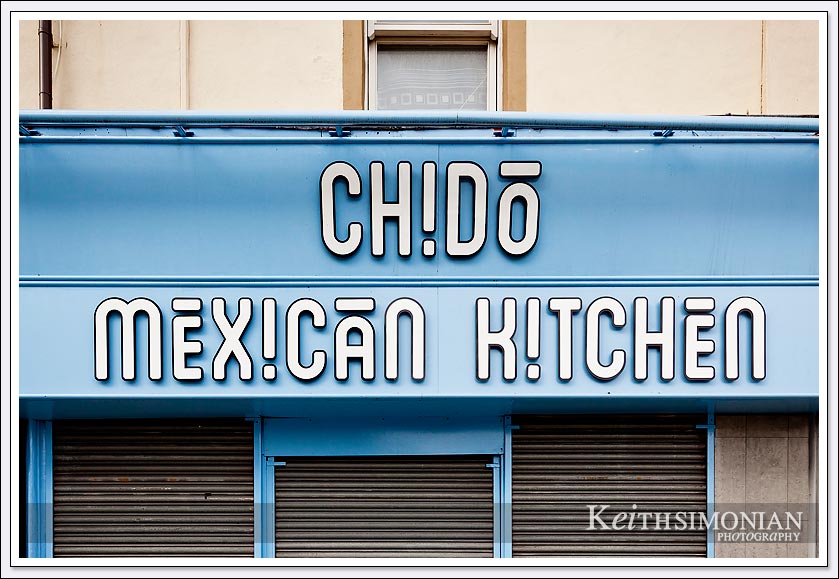 We didn’t get a chance to see inside the the Hole in the Wa’, but it seems like an interesting place. 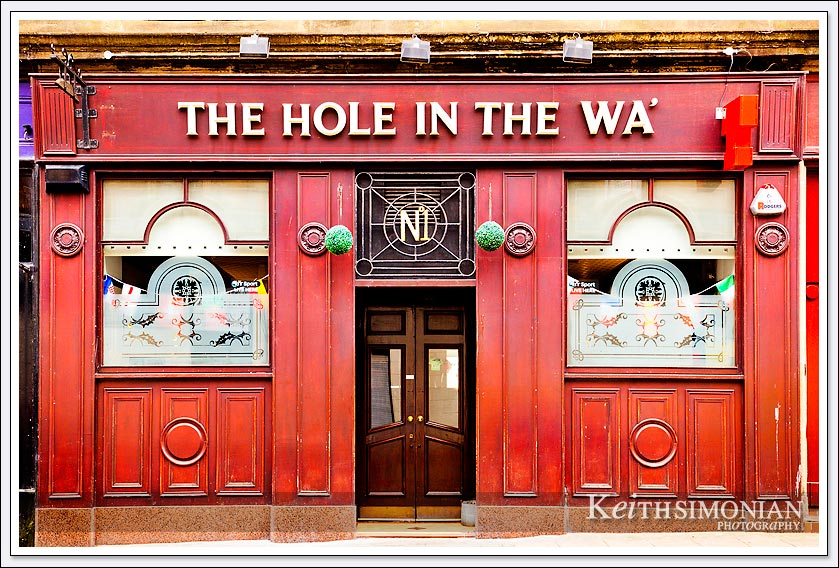 These are two photos are from our day at sea. A stop had been planned at the Orkney Islands, but bad weather prevented the stop and we were forced to sail ahead to our next stop to avoid the weather. This missed stop happened because of the bad weather unlike our missed stop to Dublin Ireland which happened because as the captain said “We have no propulsion, and we don’t know why”.  One day I will make a post about that “adventure”. 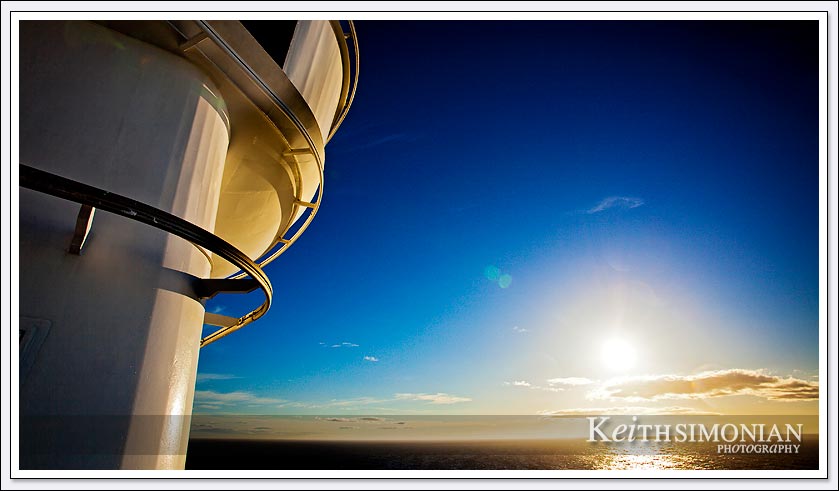 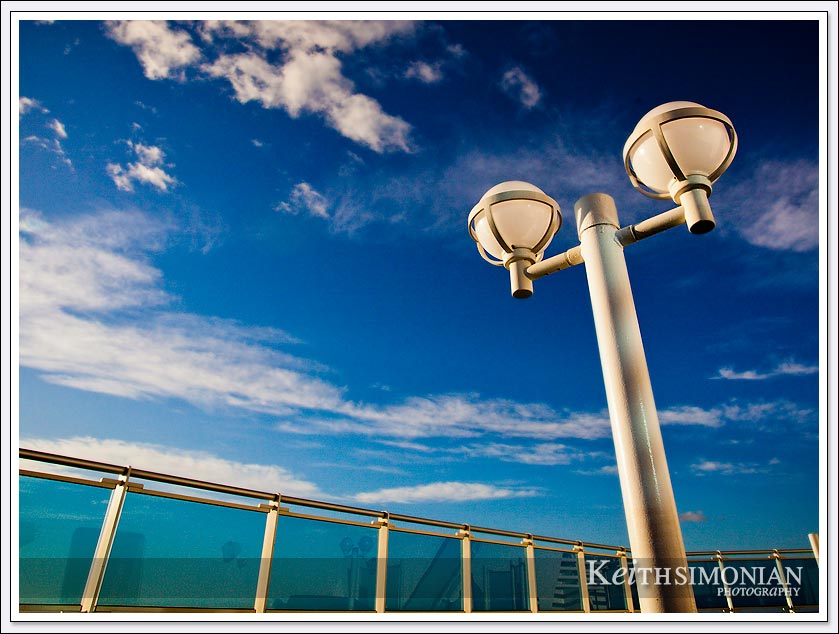 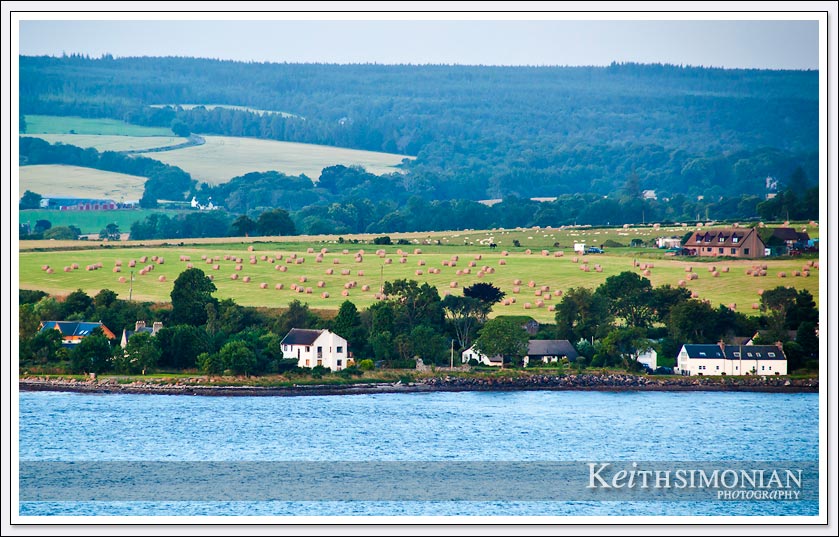 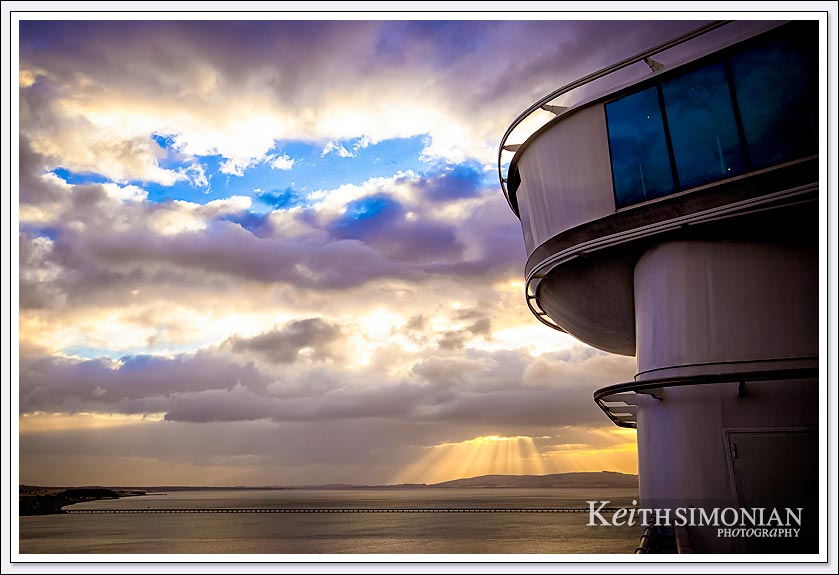 While in port at Invergordon Scotland a wonderful rainbow appeared. 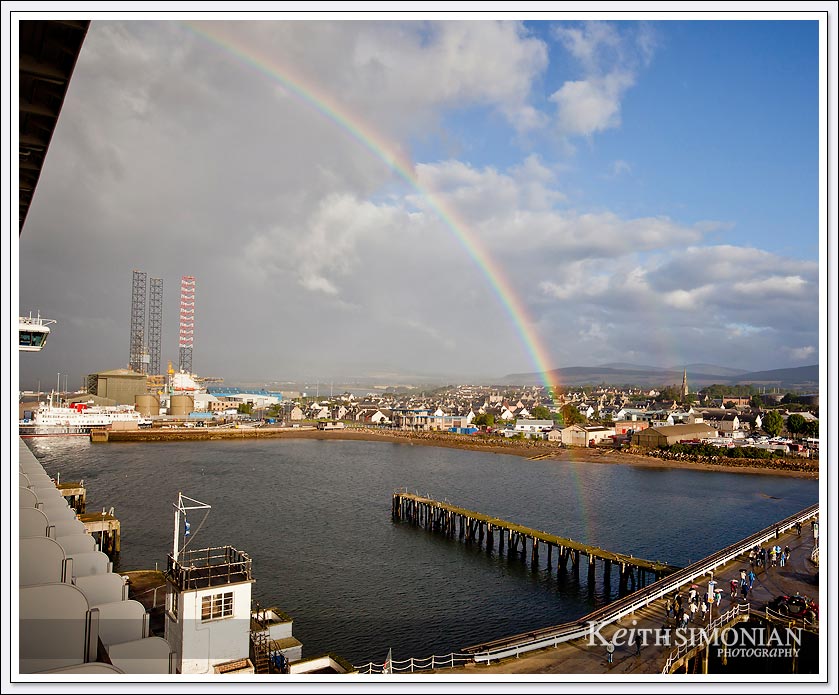 The Caribbean Princess which is 951 feet bow to stern and is able to hold 3,600 passengers and is shown here docked at Invergordon, Scotland. 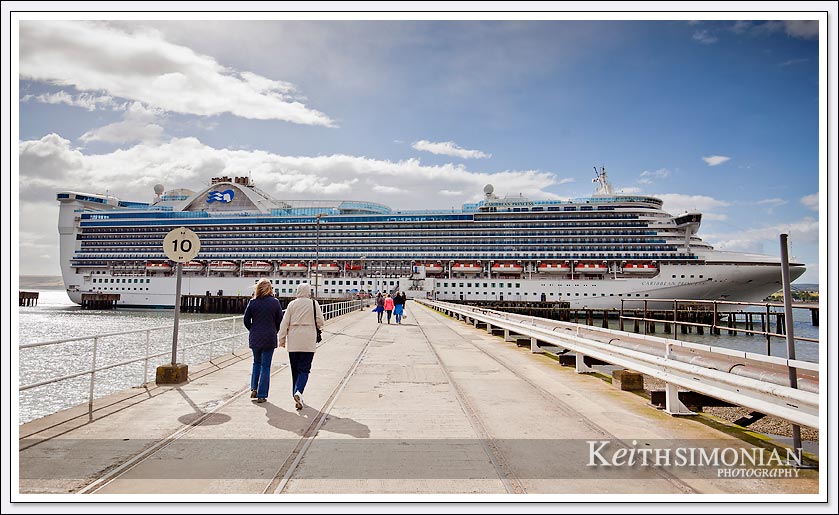 The Dunrobin Castle in Golspie Scotland as seen from the “backyard”. 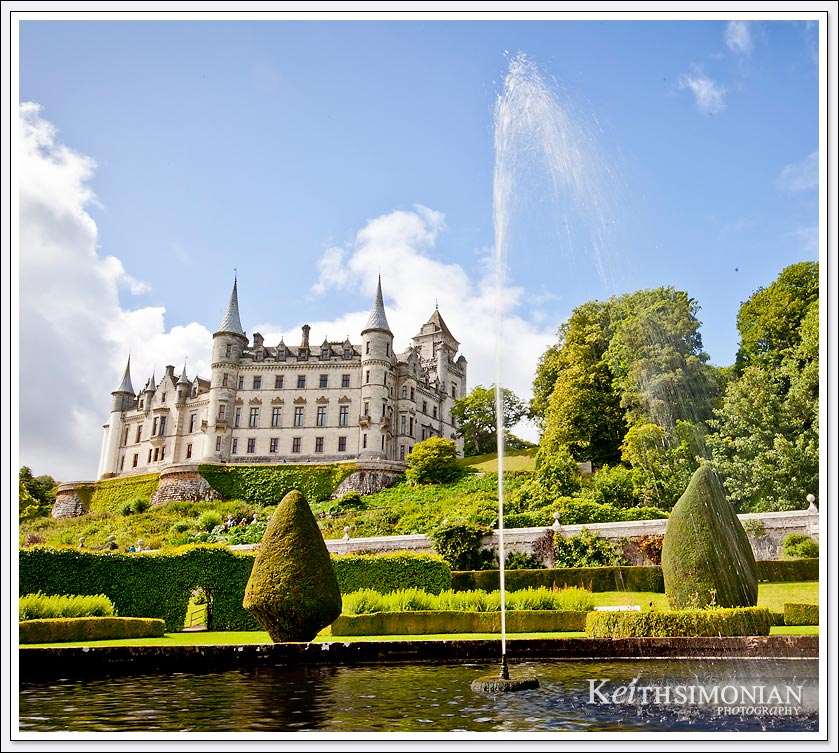 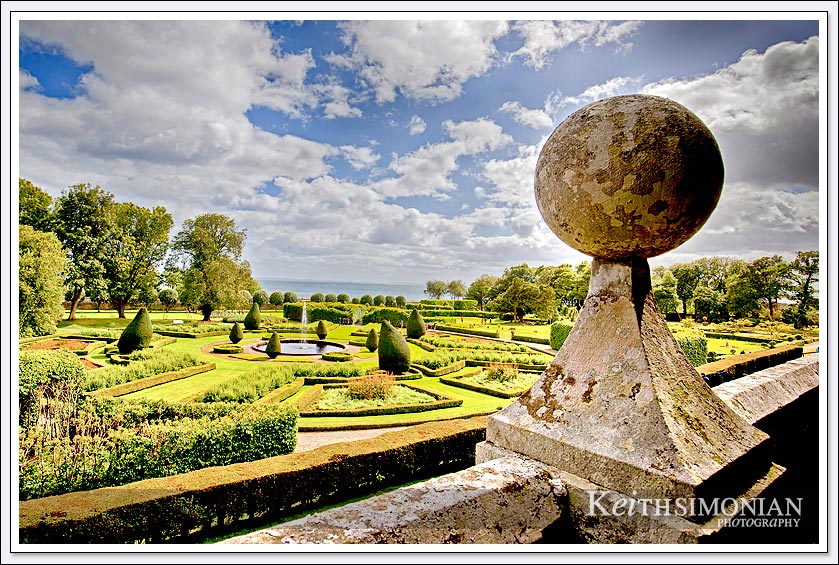