The twentieth day of the journey was our visit to the ancient ruins at Ephesus in Turkey.

One of the most impressive remains at Ephesus is the Library of Celsus. It was completed in 130 AD. It was later destroyed by several earthquakes and lay in ruins for possibly a thousand years. The facade which you can see in this photo was reconstructed in 1978. 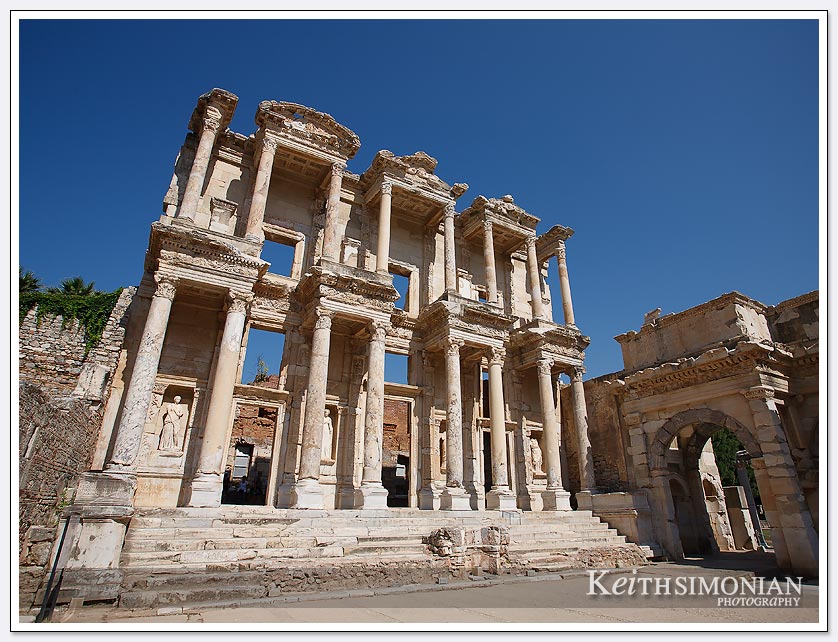 The Celestyal Olympia with the home port of Valletta, Malta docks at the cruise terminal. Our ship would “park” on the left side.
When googling info about the Celestyal Olympia it was interesting to find the ship had used these different name before, Louis Olympia, Thomson Destiny, Sunbird, and finally the Song of America. 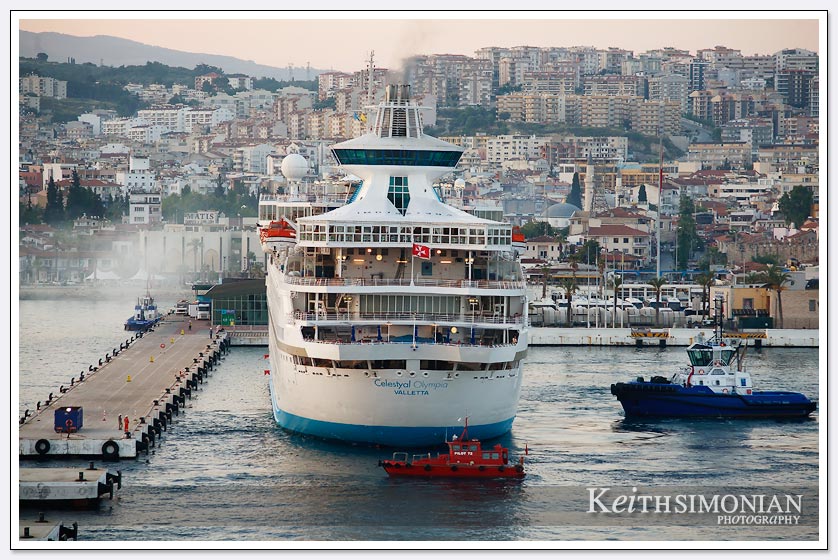 Interesting reviews on tripadvisor.com for Toros, the First Sea Food Restaurant in Kusadasi, since 1894. 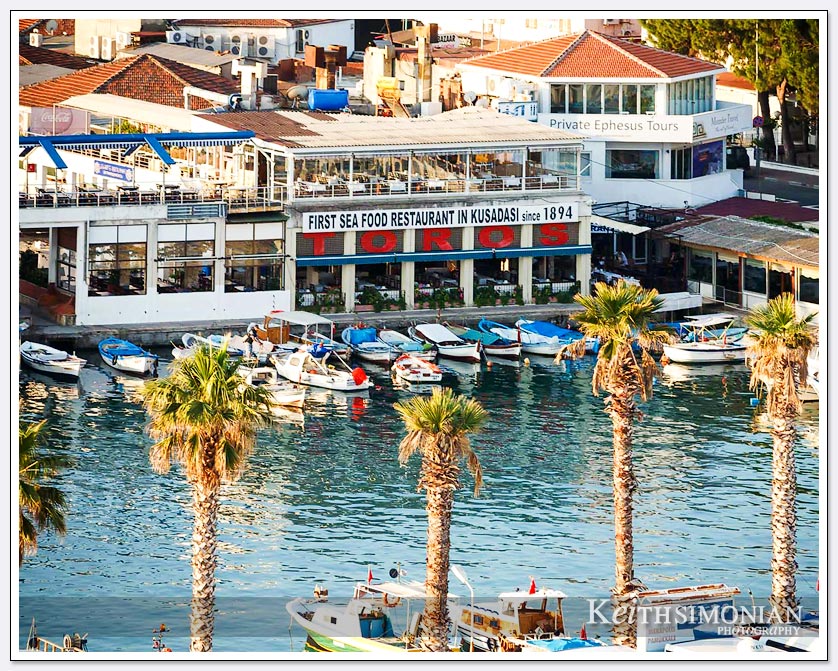 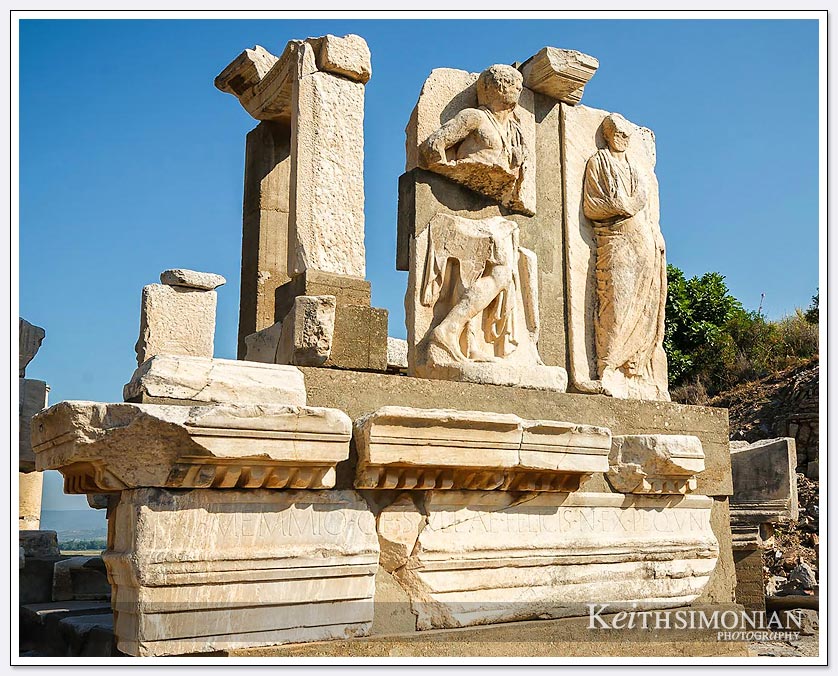 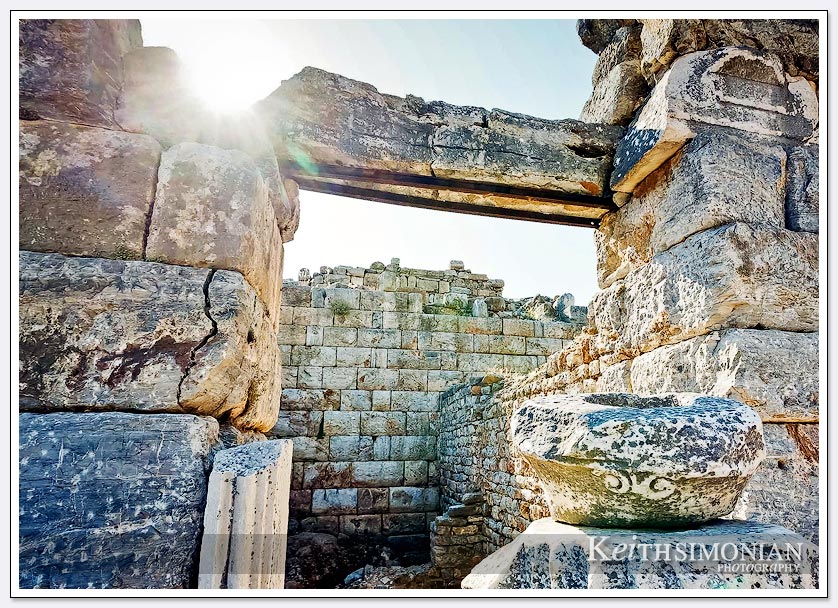 Who travels thousand of miles by sea and air to take photos of their shoes over a building that is 2,000 years old? 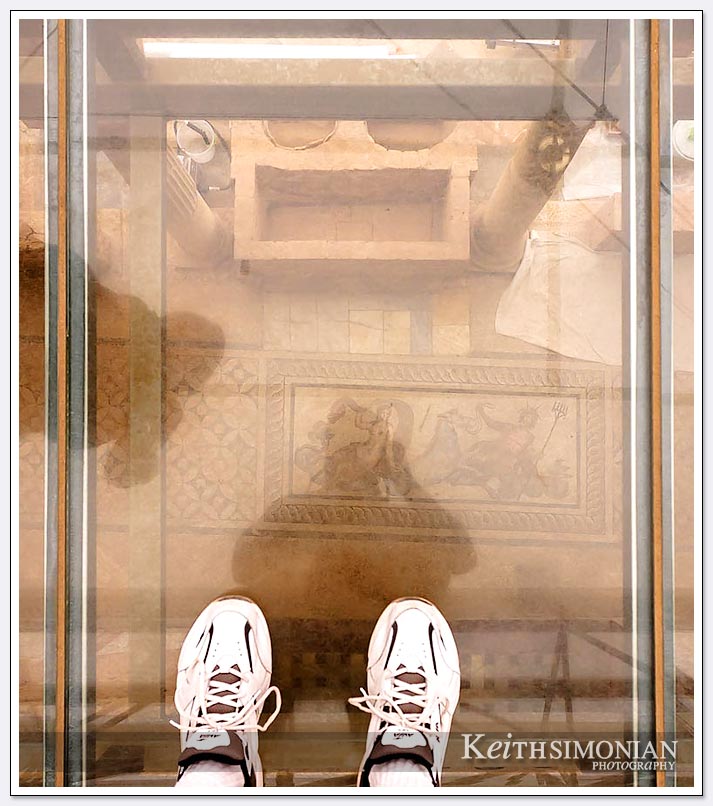 The Terraced Houses in the ruins of Ephesus. The houses were certainly built for the 1 %ers. 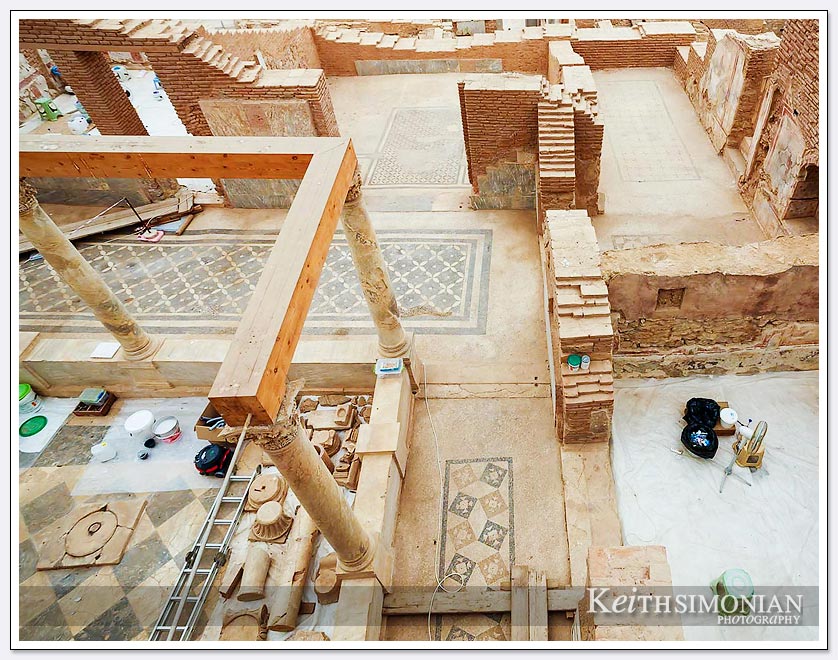 Nice that the ruins were reconstructed so the tourists could take selfies. 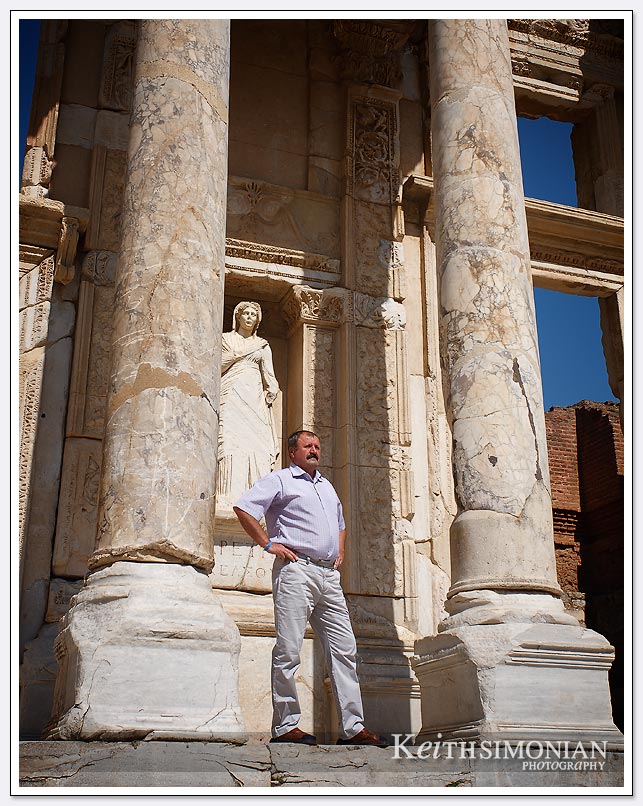 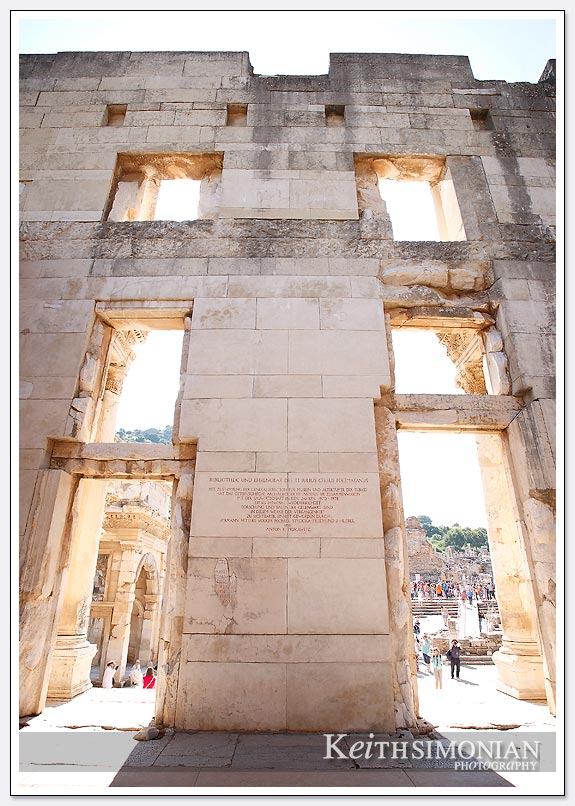 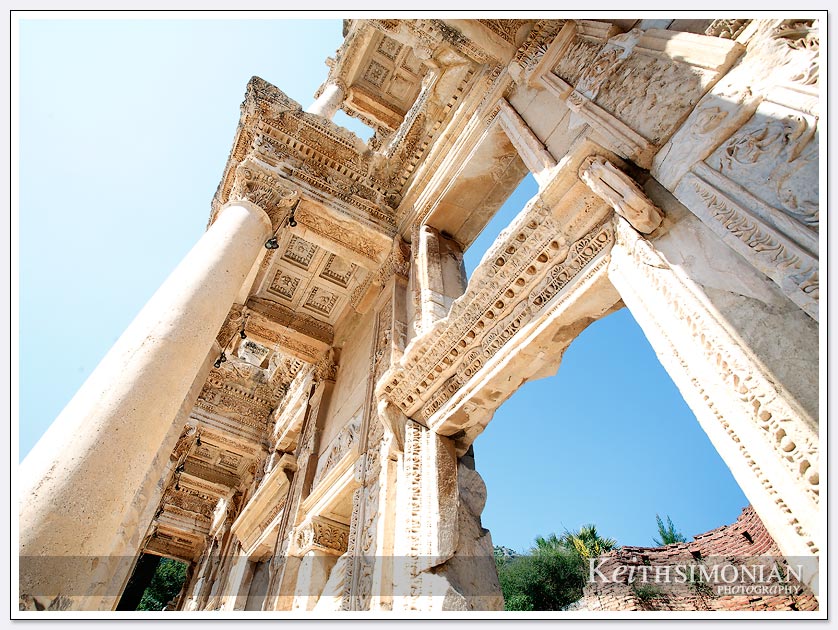 View from the top of The Great Theatre which is claimed to have held 25,000 people back in the day. Even if it only held 10,000 for a show or concert, it was still pretty impressive. 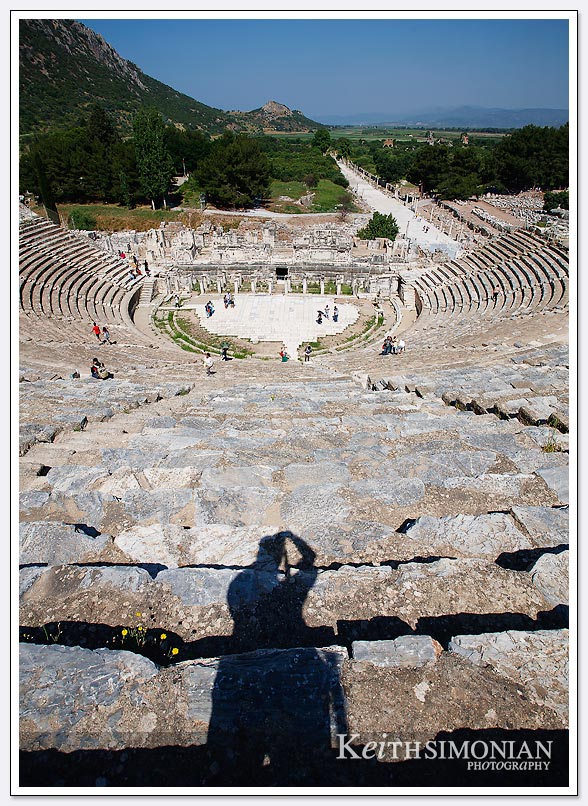 Ephesus was a happening place with many changes of who was in charge and famous visitors. This Ephesus Chronology details many of the comings and goings for the past three thousand years. 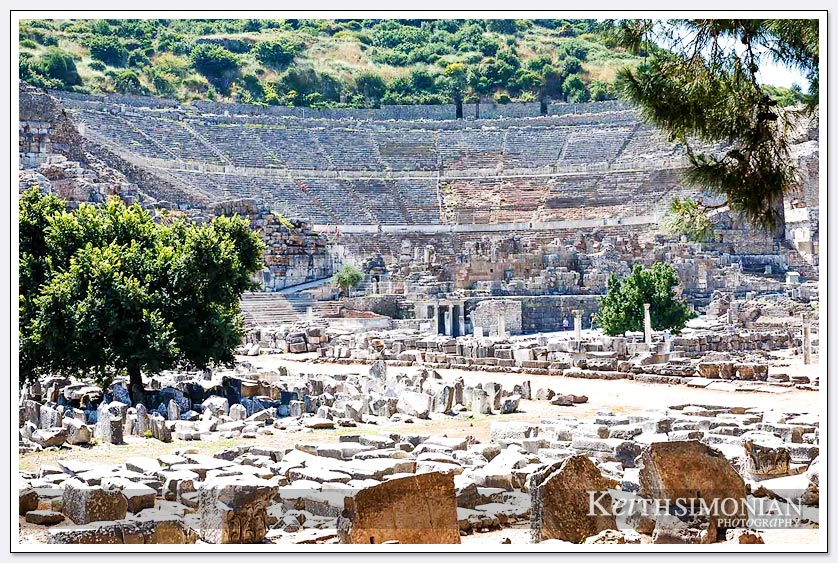 It was interesting that the warning labels on the cigarettes was quite to the point, smoke and you will die. Yet so many people in Europe did smoke. 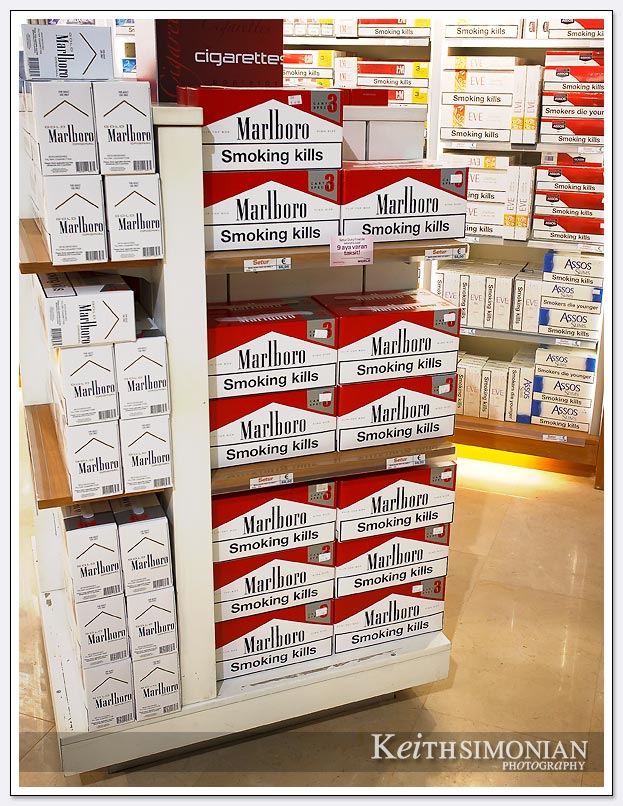 Our ship was parked on the right. 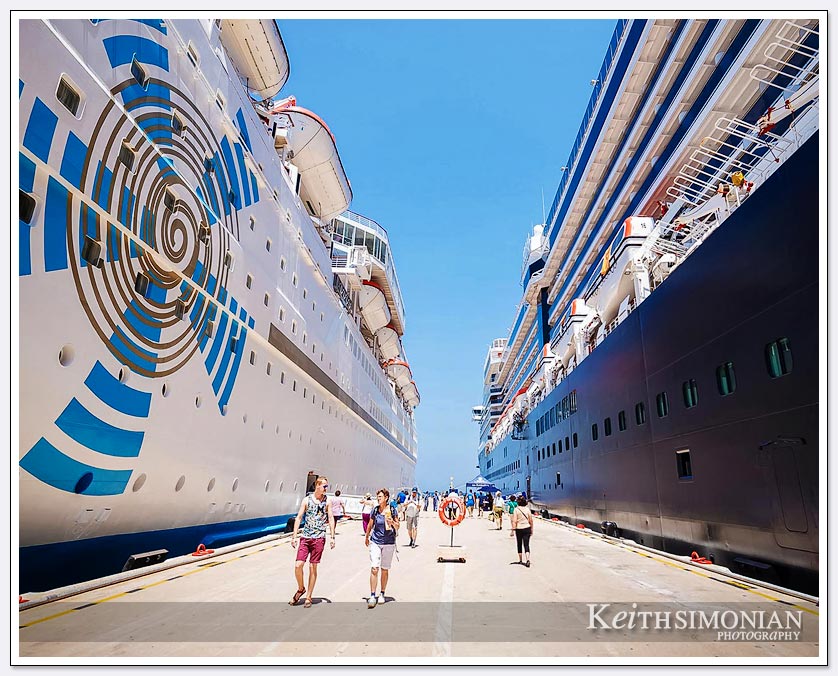