On Monday December 20th – December 21st a total lunar eclipse was viewable by as many as one billion people across North and South America in the night sky.  What makes this eclipse so rare is that it falls on the exact date of the Winter solstice. The last time this happened was December 21st, 1638. It will not take 372 years for the next occurrence of both events as it will happen again on December 21, 2094. 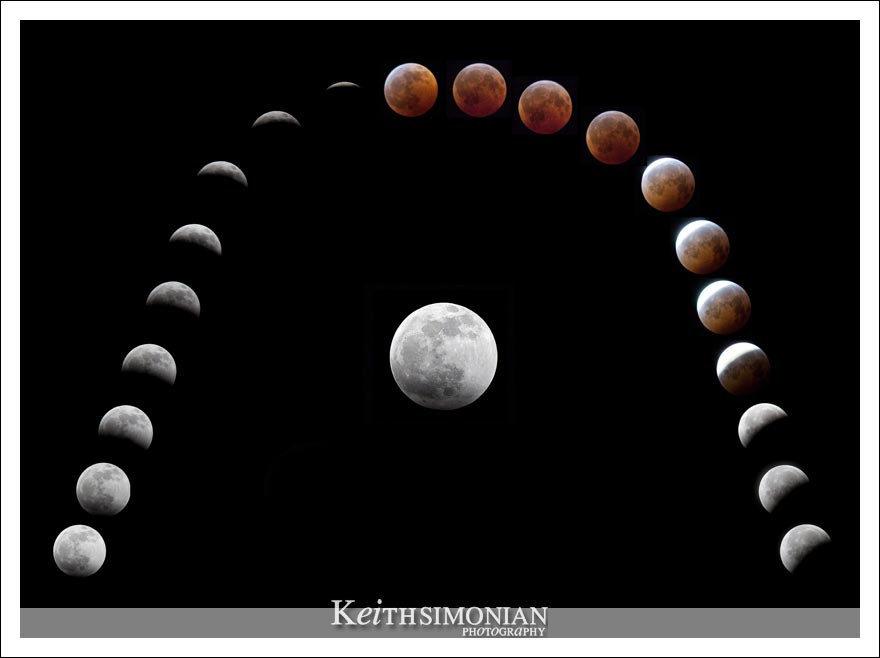 You can now view the image full sized HERE.

December 2011 Update: If you missed this Lunar eclipse last year,  you can view another eclipse this coming Saturday December 10th starting at 4:45am Pacific Standard Time for those folks on the Pacific side of North America. For details on viewing the eclipse and a global visibility map visit NASA Science News.