These past two weeks I’ve been out of the lower 48 states, and have been traveling by plane, boat, ship, jet boat, train, golf cart, and bus through Alaska. The images presented in this post are from the land cruise portion of a Royal Caribbean Alaskan cruise.

The trip started with a flight out of Oakland that went to Seattle. There was suppose to be a two hour lay over in Seattle before the flight to Fairbanks. Because of problems with the mysterious paper work, the Alaska Airlines flight aboard a Boeing 737-800 arrived later than expected, and instead of two hours in Seattle, it was just a tram ride in the airport and a 30 minute wait. The flight from Seattle to Fairbanks was suppose to last just 2.5 hours. Turns out the folks in Alaska don’t switch to Daylight Savings Time ( DST ), and so the flight from Seattle to Fairbanks, Alaska was instead a 3.5 hour flight because of the time change. Who knew that in a state where the sun almost never sets during the summer months there wouldn’t be a need for Daylight Savings Time?

The first photo was taken from the flight into Fairbanks from an altitude of approximately 38,000 feet. Sure looks like it would be cold in Alaska. That wasn’t the case, the high both days my wife and I spent in Fairbanks was 77 degrees. So much for all the cold weather clothes that got packed.

This is the most important item you can take on your summer trip to Alaska. No it’s not mosquito repellent ( yes take that ). It’s a binder clip. At every hotel we stayed at, the window drapes never really completely closed. That’s not much of a problem in an area where there is a nighttime. On the other hand, if the sun never really sets, it’s nice to have the window drapes completely block out the outside light. Using the binder clip to completely close the drapes created a much more effective light barrier. 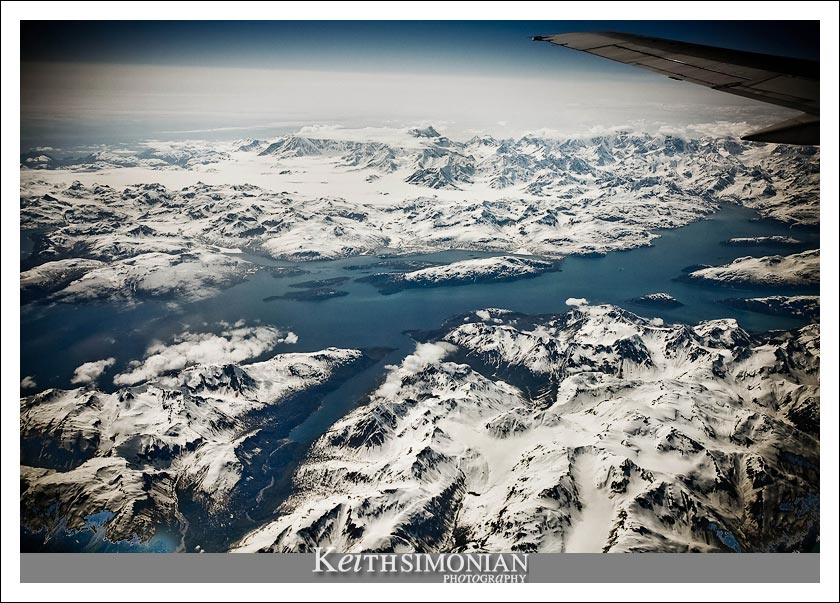 The Inuit statue in downtown Fairbanks appears to be floating on the clouds. 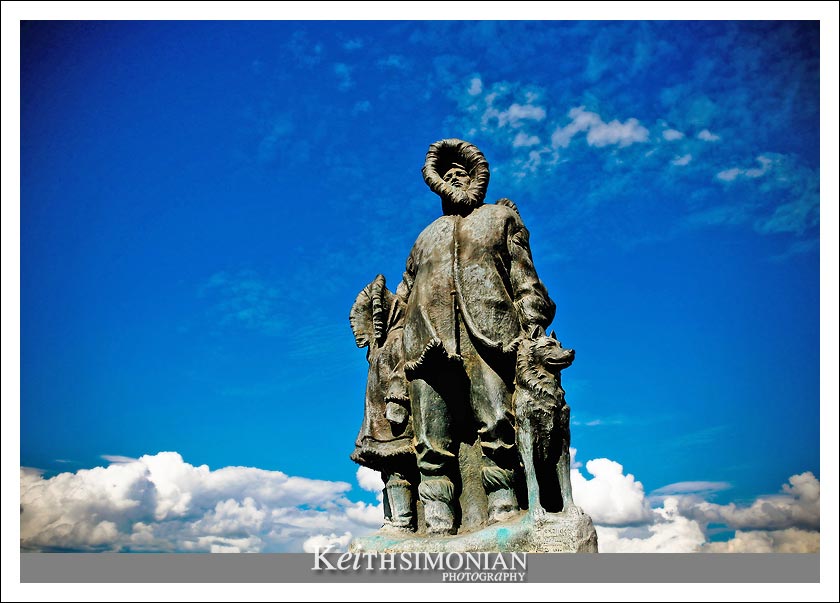 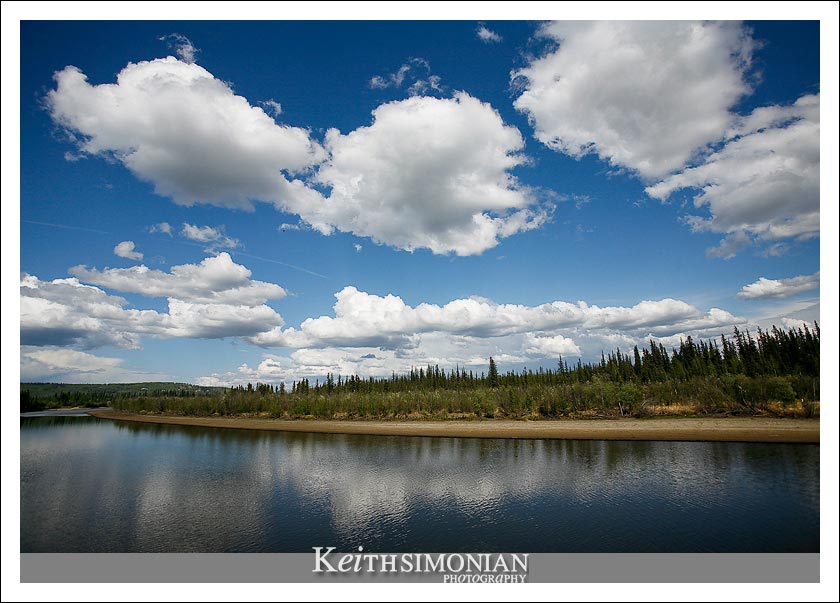 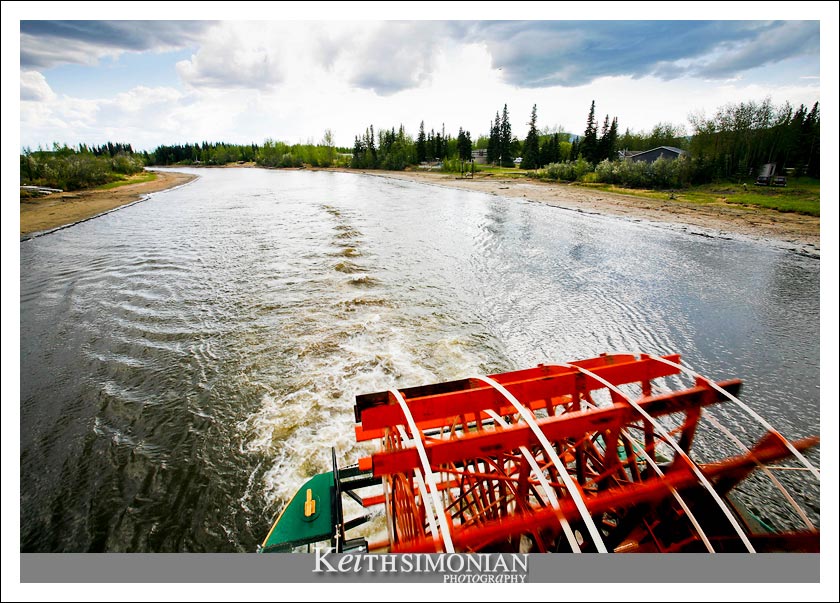 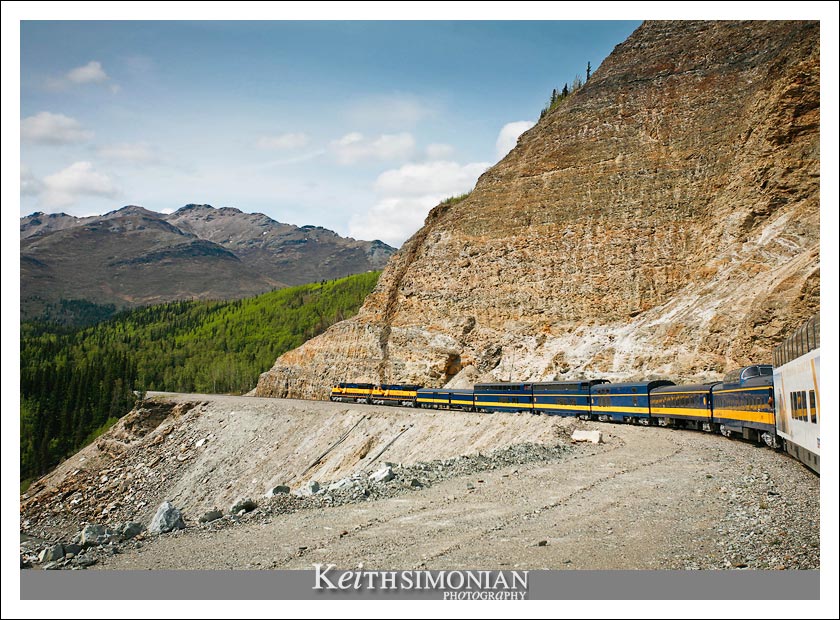 Breakfast was served while we traveled at 40 miles per hour in the Royal Caribbean Cruise line rail car. 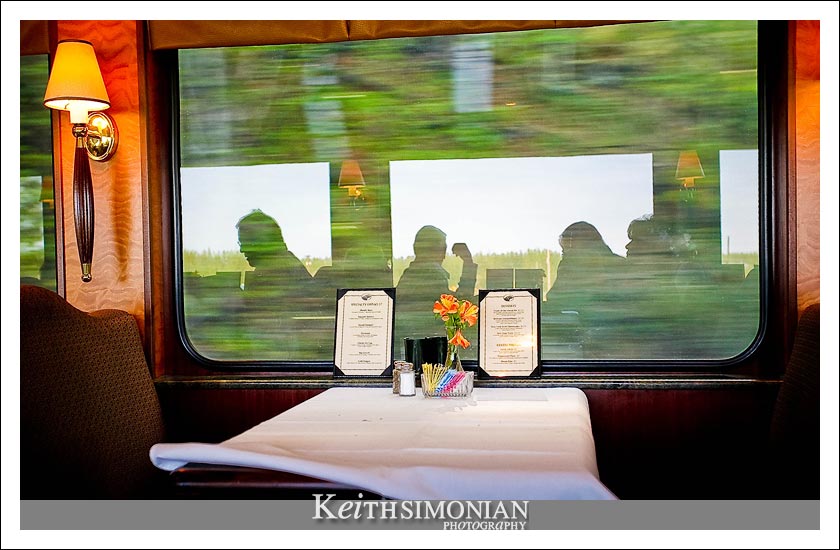 Visitors to Denali state park are offered scenic views of the the surrounding mountians and some wildlife. 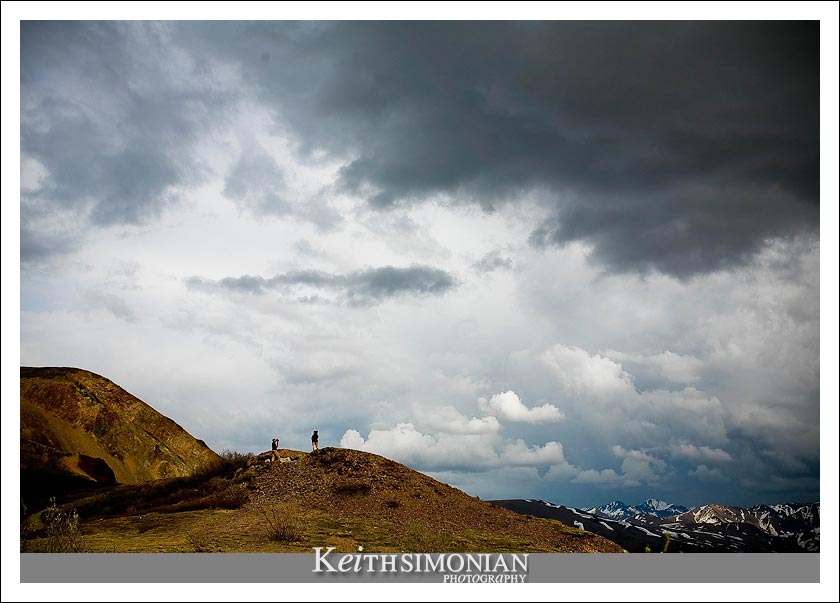 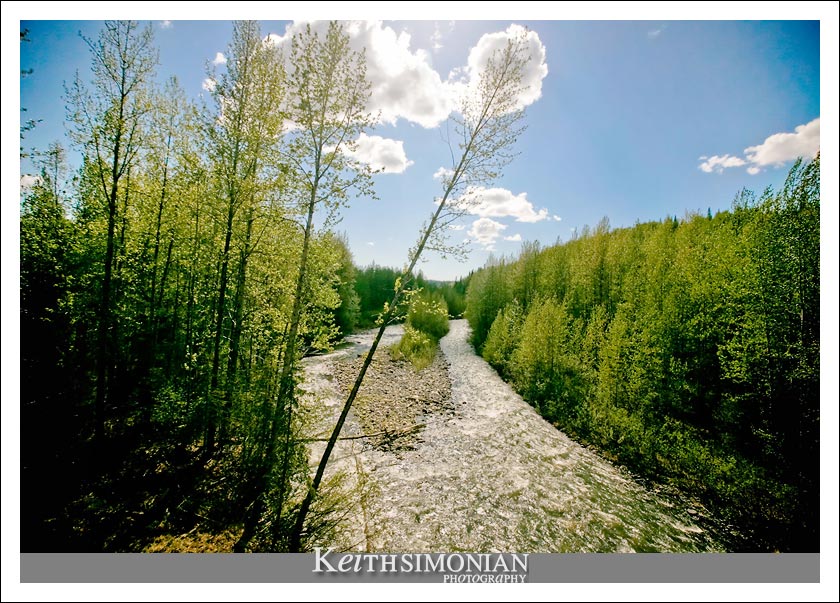 The lobby of the Talkeetna Alaskan Lodge which offers spectacular views of Mt. McKinley, which is also know by it’s Athabascan name Denali. 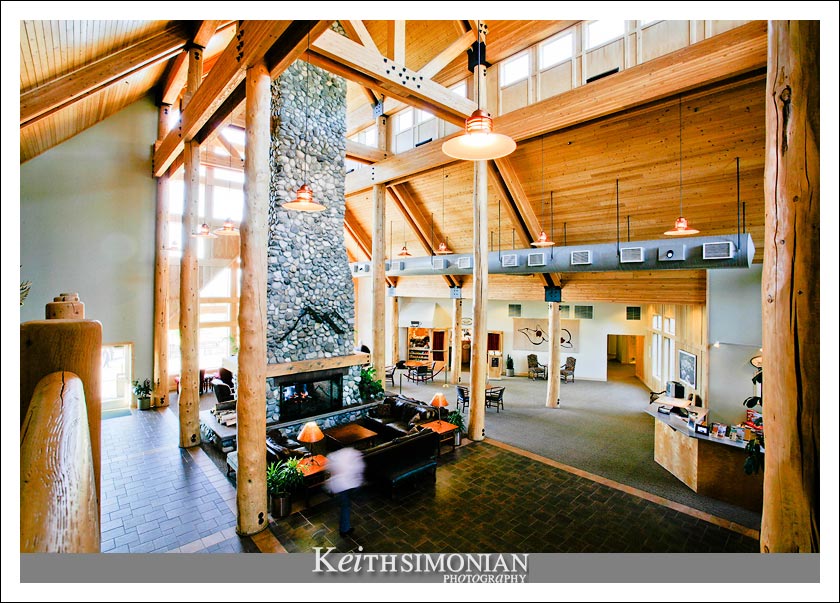 The mountain ( Mt. McKinley or Denali ) as viewed from the Susitna river aboard a Mahay’s Jet Boat. 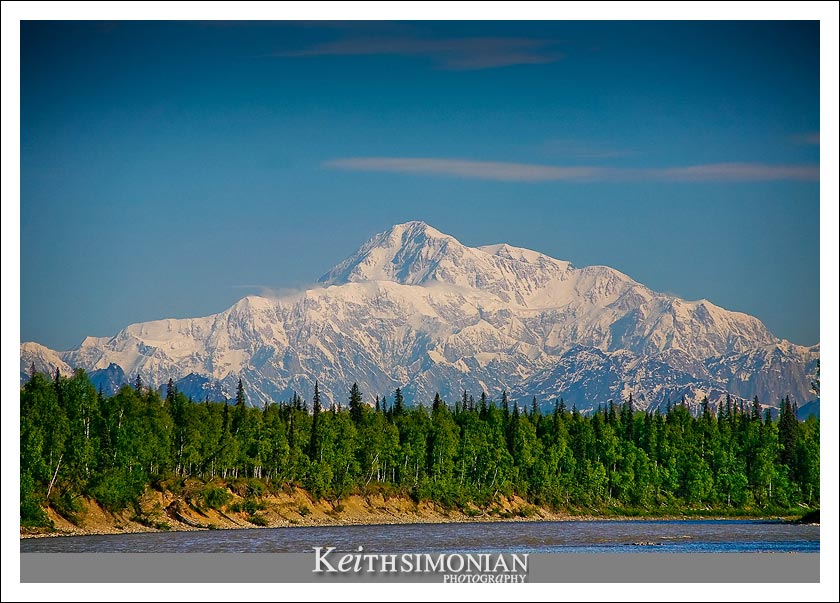