Deanna and Charles held their rehearsal dinner last night at the Top of Mark which sits on the 19th floor of the Mark Hopkins Inter-Continental Hotel and features 360 degree views and the 100 Martinis menu. The full moon is partially covered by the fog that was rolling in.The view includes the Bank of America building, and a tiny portion of the Bay Bridge which was closed for the Labor day weekend so that Cal Trans could install a double-deck section that will slide into place connecting the bridge with a new half-mile long detour that connects the East Span to the Yerba Buena Island Tunnel. The completed east span of the Bay Bridge is scheduled to open in 2013. Monday Sept 7th 7:06 pm Update: The Bay Bridge which suppose to reopen on Tuesday morning ( September 8th) at 5am, will remain closed for another day as Cal Trans crews finish repairs to a cracked steel eye bar that was discovered during a top to bottom inspection that the closure of the bridge allowed. The crack was not there in 2007 during a simular top to bottom inspection that was preformed when the bridge which was closed for work involving the new east span of the bridge. The Bay Bridge is crossed by more than 250,000 cars during a normal work day. Traffic on the other bridges ( Golden Gate, San Mateo, Richmond – San Rafael ) that cross the bay is expected to be quite heavy tomorrow. Tuesday Sept 8th Update 7:20am – The repairs to the cracked eye bar were completed over night ahead of when expected, and the Bay Bridge was reopened at 7am this morning. 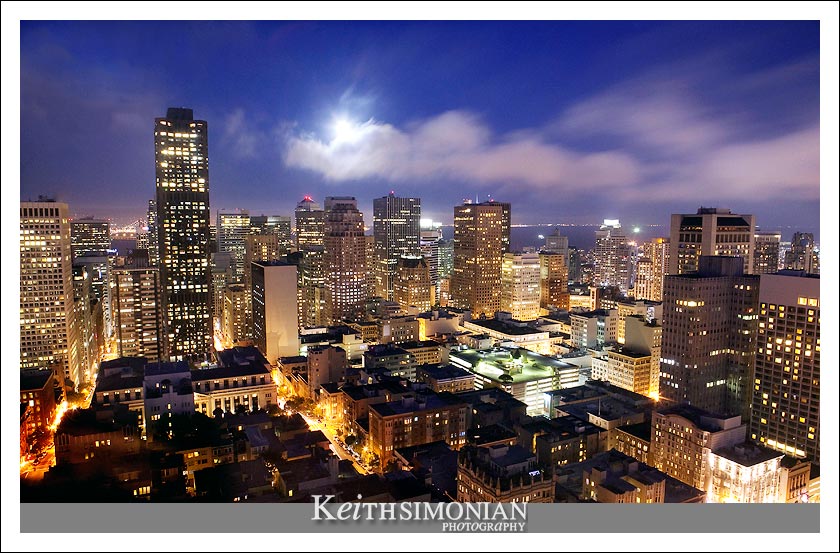